Saturday, July 1, Canada celebrates Its 150th anniversary of Confederation and promoted by the Canadian government as Canada 150.

Queen Elizabeth II, Canada’s sovereign, offered her best wishes and congratulations on the 150th anniversary of Confederation in a December 31, 2016, recorded message. Her son and heir-apparent, Prince Charles, and his wife, the Duchess of Cornwall, were scheduled to tour Ontario and Nunavut for two days before attending the national celebration in Ottawa on July 1.

Planning for the anniversary celebration began in 2010 at the National Arts Centre in Ottawa where more than 300 delegat,es heard from 25 speakers, with the goal of develping a plan to celebrate Canada’s sesquicentennial. From that kickoff, the 150 Alliance was established in 2015 to encourage communities and organizations to organize their own Canada 150 events. 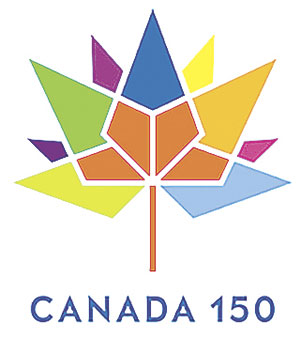 The Canadian federal Government will spend an estimated half-billion dollars on 150th anniversary events and projects. About 300 million will be spent by regional development agencies through a Canada 150 Community Infrastructure Program.

Some projects were given special recognition under the designation “Signature Projects,” given “large-scale, participation-oriented activities, of national scope and with high impact”. A project with the one of the highest profiles was the Canada C3 Expedition, a 150-day sailing cruise around Canada aboard the icebreaker Canada C3. The voyage starts in the Great Lakes, sails down the St. Lawrence River, through the Northwest Passage, around Alaska and down to Victoria, British Columbia.

The ship, an old Canadian Coast Guard icebreaker, will be painted to resemble the Canadian flag.

The trip will be broken into 15 ten-day segments, five of which take place in Nunavut.

The ship can hold 60 people, half of which will be crew, the other half being invited politicians, artists, indigenous leaders and some Canadians who applied online to join in for one of the legs of the journey.

“Participants are meant to be ambassadors, so people following online along can see themselves reflecting back in the diversity of the group,” said Geoff Green, a cofounder of Students on Ice, which was founded in 1999 to show youth the polar regions of the planet. 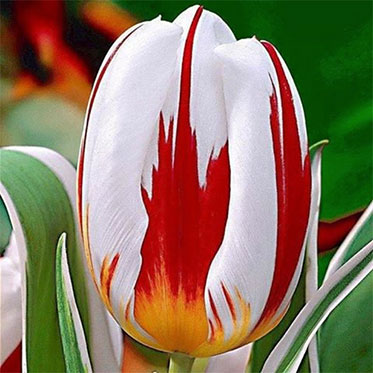 People have been able to attend some of the 50 events scheduled at way-points during the trip and visit the hub locations set up at museums in each province and territory.

“A lot of Canadians don’t really know that we’re an Arctic nation or that our largest coastline is the Arctic Ocean,” Green said.

Art will have a high presence in the celebration.

The Canada 150 Mosaic project will see 150 interconnected murals created across the country, depicting a train travelling coast-to-coast across Canada. Each mural will be made up of hundreds of tiles painted by some 100,000 iCanadians.

In February, the National Film Board of Canada (NFB) launched a four-part online series entitled “1 Nation, 4 Lenses,” exploring Canadian stories through films from the NFB collection. The chapters are: “What We Call Home,” “What We Protect,” “What We Seek” and “What We Fight For.” On April 19, National Canadian Film Day 150 showcased Canadian films on television, online and at more than 600 cinemas, libraries and public venues in close to 200 communities across the country.

The University of Alberta also launched a digital content hub to mark Canada’s 150th birthday with stories, images, videos and speakers and events, that will address topics such as Canada’s constitution, Canadian literature, indigenous issues, wildlife conservation and climate change.