In what appears to be nothing more than a face-saving – or obfuscation – exercise, U.S. President Donald Trump is equating Mexico paying for his border wall with a future reduction in the trade deficit with its southern neighbor. 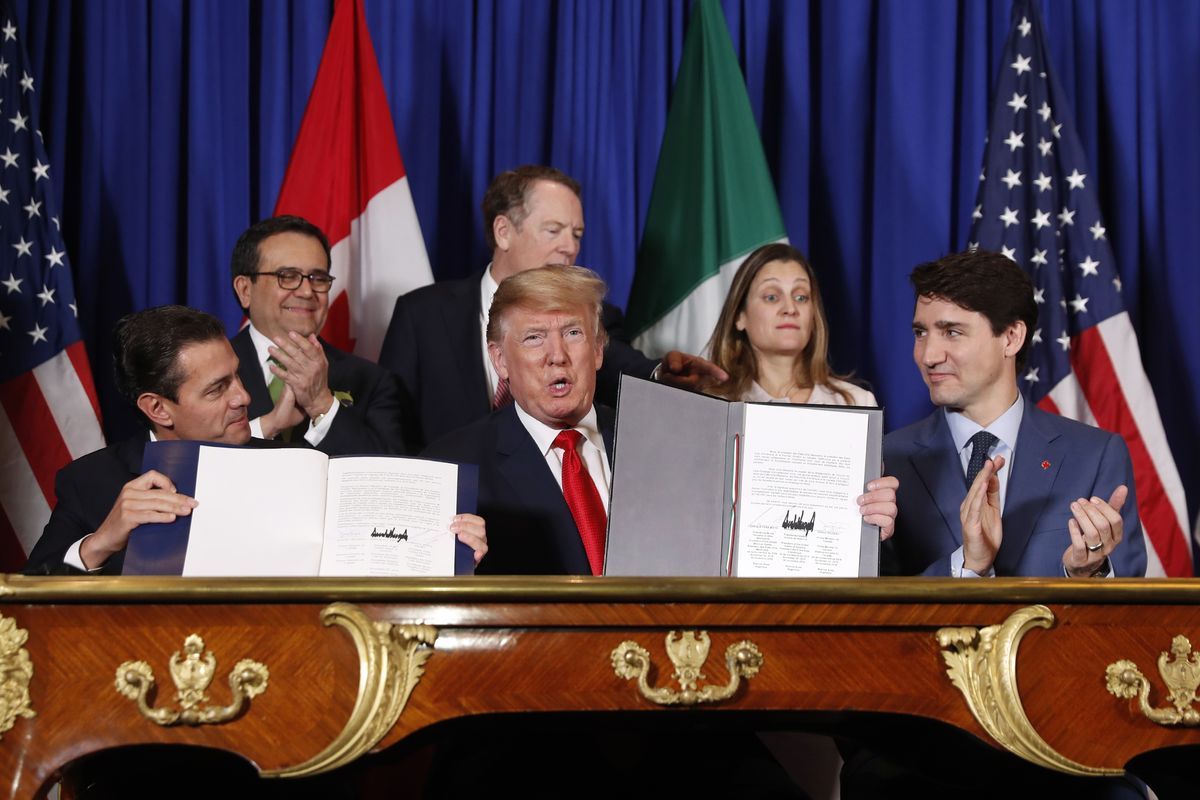 Tweeting this week, Trump said: “I often stated, ‘One way or the other, Mexico is going to pay for the Wall.’ This has never changed. Our new deal with Mexico (and Canada), the USMCA, is so much better than the old, very costly & anti-USA NAFTA deal, that just by the money we save, MEXICO IS PAYING FOR THE WALL!”

Ever since Trump made the claim at the start of his presidential bid, Mexico has consistently said it would not contribute a penny toward a border wall, the cost of which is estimated at around $US30 billion.  Despite the – so far – cordial relations between Trump and Andres Manuel Lopez Obrador, Mexico’s new president has followed the line of his predecessor and steadfastly maintained the wall will not be financed by Mexico in any shape or form.

Trunps latest comments about the money saved from the new trade deal going toward the wall have been met with derision by his political opponents. “What money is he talking about that is going to pay for the wall?” said Rep. Nancy Pelosi. “The money that businesses make?”

Trump has asked Congress for US$25 billion to build his wall and has threatened a government shutdown if he doesn’t get at least US$5 billion in the next week.

Quipped Senate Minority Leader Chuck Schumer: “Well, Mr. President, if you say Mexico is going to pay for the wall through Nafta, which it certainly won’t, I guess we don’t have to. Let’s fund the government.”