Government offices in Chapala have been bustling since early Wednesday, January 2 as local residents hustle to deal with fiscal responsibilities and take advantage of early-bird discount rates. Here is a user’s guide to what is due and where to pay. 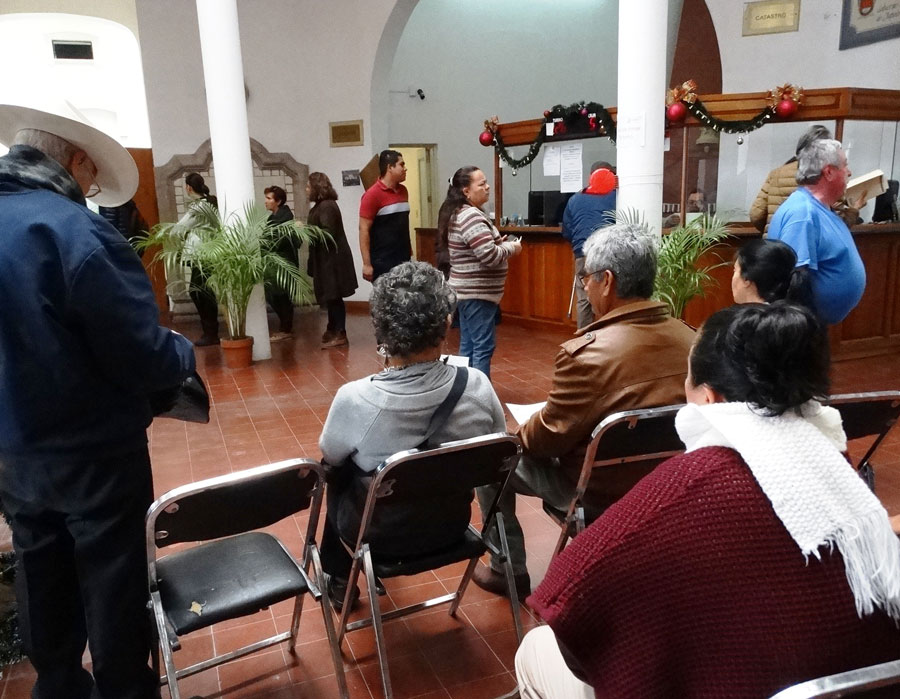 The municipal government does not send out bills for the annual impuesto predial (property tax). Property owners pay in person in a two-step process at the Catastro (Land Registry) and cashier windows located in the City Hall lobby, open Monday through Friday, 9 a.m. to 3 p.m., Saturday, 9 a.m. to 1 p.m.

First pull a numbered ficha from the ticket dispenser, then wait until the number lights up on the digital screen above the Catastro counter. Present last year’s receipt or the title holder’s official ID to the clerk who accesses the current account for electronic forward to cashiers across the room.  Wait for the number to reappear at the cashier counter to pay by cash, check or bank card and collect the 2019 receipt.

Service is generally fast and efficient unless numerous taxpayers show up simultaneously. Crowds appearing early in the day generally thin out between noon and 1 p.m. The city provides ample seating for waiting customers.

Online billing has been suspended this year. However, Catastro will be sending out mobile units during January to handle accounts in several large subdivisions. Residents should check at the homeowner association office to verify whether outreach service is available and respective dates and times.

According to Catastro Director Héctor Veláquez Sánchez, most local predial accounts will show an average ten-percent bump over last year’s bill due to the reassessment of most property values carried out last year.

A 15-percent discount is applied to bills paid in full by February 28, and five percent during March and April. Seniors over age 65 and persons with disabilities may qualify for a discount of up to 50 percent. This type of discount only applies up to a certain value, but it could be advantageous for properties on the low end of the value scale. Consult with Catastro staff for clarifications. 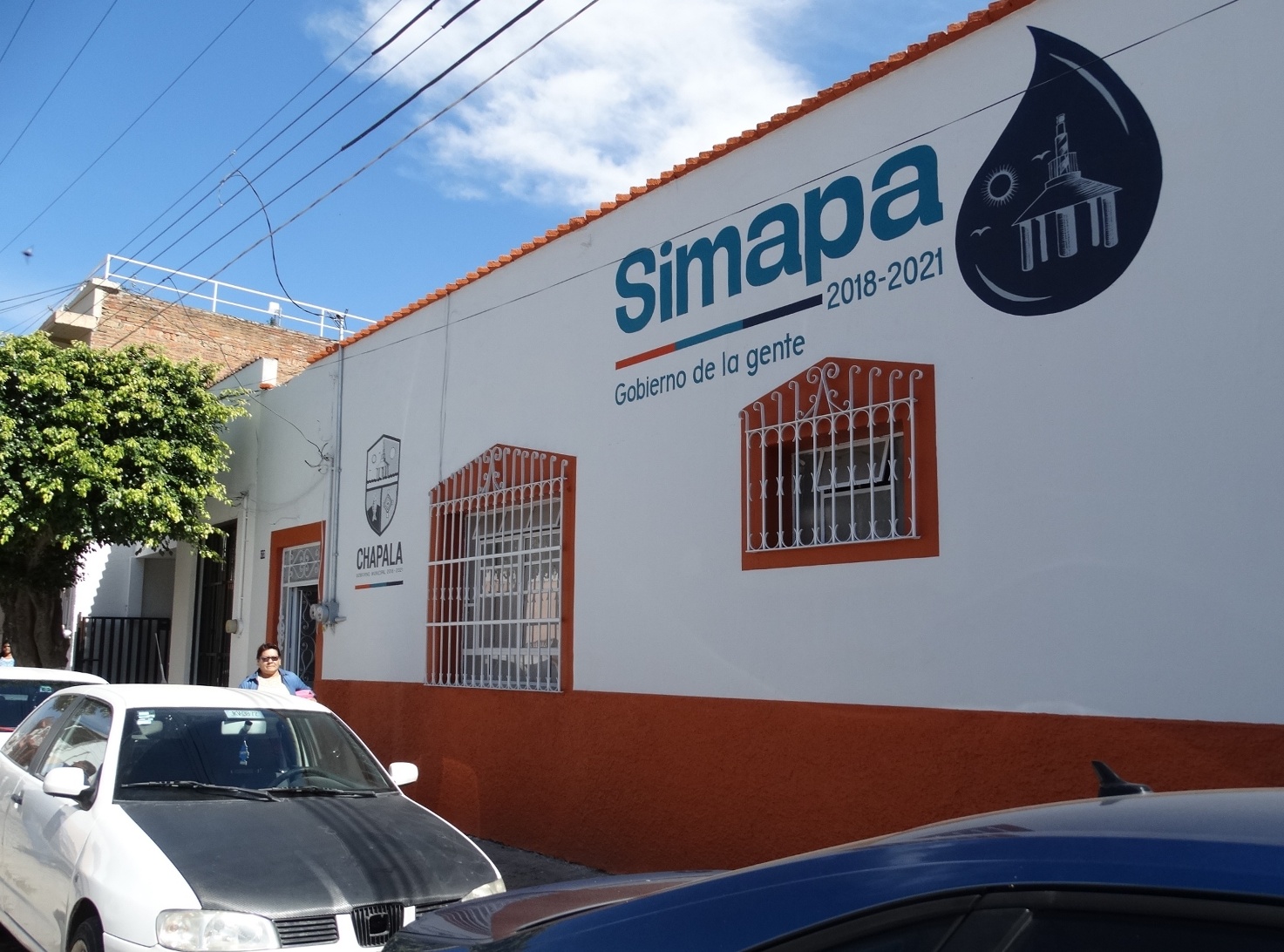 In most cases Simapa fees for 2019 remain fixed at last year’s amount, varying according to the locale and type of property and whether consumption is calculated by cuota fija (fixed rate) or servicio medido (metered service). Increases could apply to properties charged at the lowest flat rate that have been reclassified according to recent consumption estimates.

A 15-percent discount is applicable to annual bills paid by January 31, dropping to 10 percent through the end of February. The 50-percent discount for senior citizen is available only to native born or naturalized Mexican citizens. Payments are accepted in cash, or by debit card with an added three percent service commission.

Pay the annual Refrendo Vehicular (registration renewals) for Jalisco-plated motor vehicles in person at Chapala’s state tax office at Degollado 306, to obtain an official receipt, vehicle ID card and 2019 window sticker on the spot. Cashiers require only the license plate number to access accounts and documents. Hours are 8:30 a.m. to 2:30 p.m., Monday to Friday.

Refendos may also be paid at many banks, supermarkets and convenience stores, but without the immediate benefit of going home with all documentation. Check the sepaf.jalisco.gob.mx website for locations.

The full rate for cars, trucks, tractors and trailers is set at 590 pesos, with a 10-percent prompt payment deduction applied in January, and five percent during February and March. An extra 50 pesos will be tagged on to the bill as contributions split 30/20 between Cruz Roja Jalisco and the Casa Hogar Cabañas children’s home.

The 2019 fee for motorcycles is 150 pesos, with no discount. Electric vehicles are exempt from fees for renewals, license plates and change of ownership.  Hybrid cars pay half the normal rates. With requisite paperwork, recuperated stolen vehicles may also be renewed for free.