During a two-hour session held early this week, the Chapala City Council debated and ratified the recent recommendations issued by the municipal urban development commission.

The dictamen (opinion) covered 33 points that were reviewed and discussed during the commission’s nine-and-a-half-hour meeting held January 25. 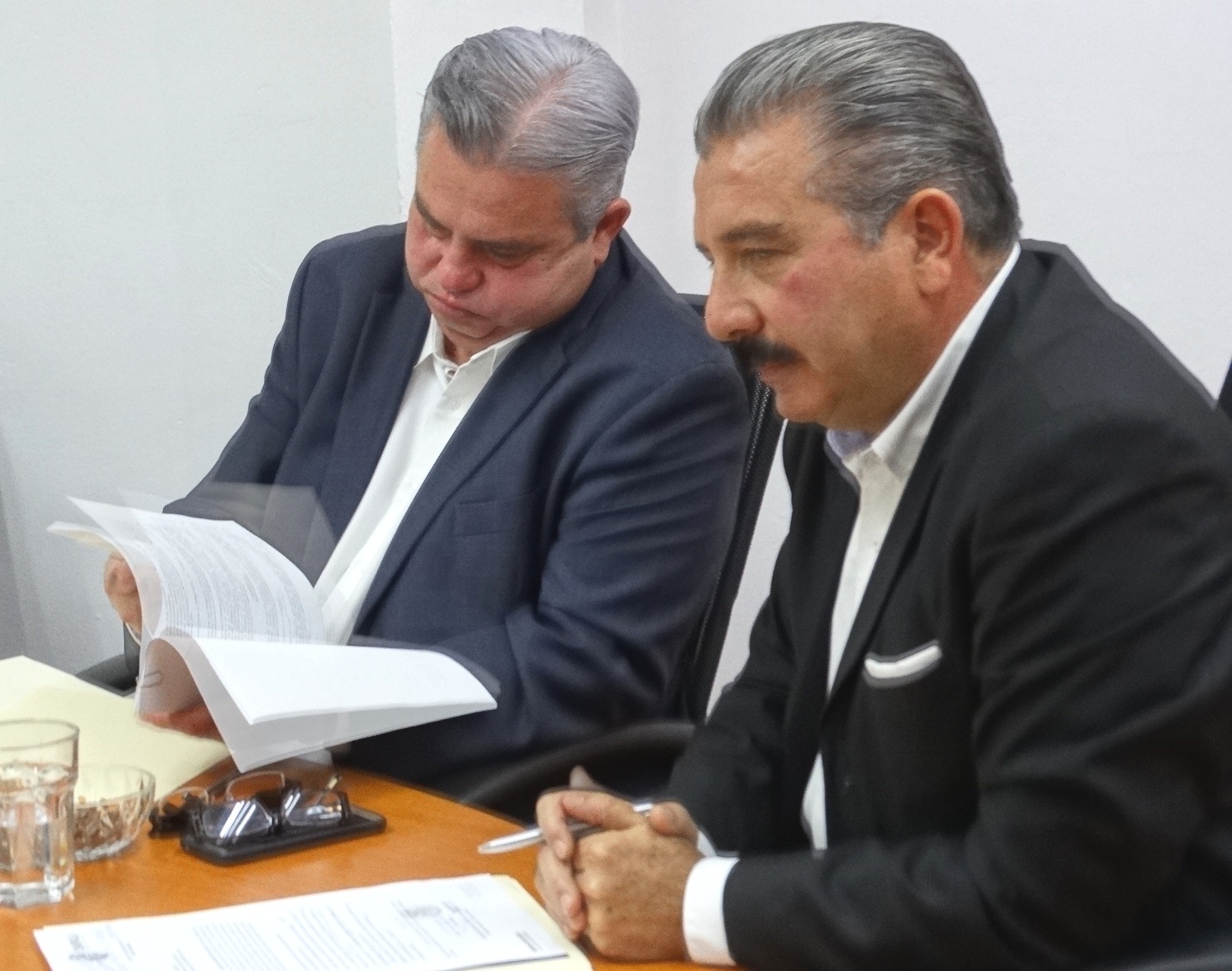 The findings of the Urban Development Department (DDU) were ratified by the majority of the 11 councilors, with Gerardo Degollado voting nay and Javier Degollado abstaining (both are former Chapala mayors).

The commission agreed to nullify the finding issued on the delineation, use and fate of the rustic plot Tepalo y Cantera in Ajijic, along with building permits granted for Coto La Estación in Chapala and construction on Calle Madero in Atotonilquillo.

The commission also recommended updating the overall Municipal Urban Development Program created in 2012 and drawing up four specific partial development plans that cover Chapala proper; El Bajio and Tres Cañadas, located below and above the highway respectively on the western outskirts of Ajijic; and Atotonilquillo.  In addition, the local government got a green light to write up a regulatory code on “Construction,” and a separate one for “Territorial Order.” The revised development program, new partial plans and regulations will all be subject to a process of public consultation prior to final approval and enactment.

A follow-up article will delve into greater detail on some cases of particular public interest, based on the 74-page written text of the commission’s proceedings that has been provided to this newspaper.