The sixth annual Campanaria Ultra Trail mountain race, scheduled for mid-August, may be forced to change venue due to financial demands imposed by Ajijic’s Indigenous Community. 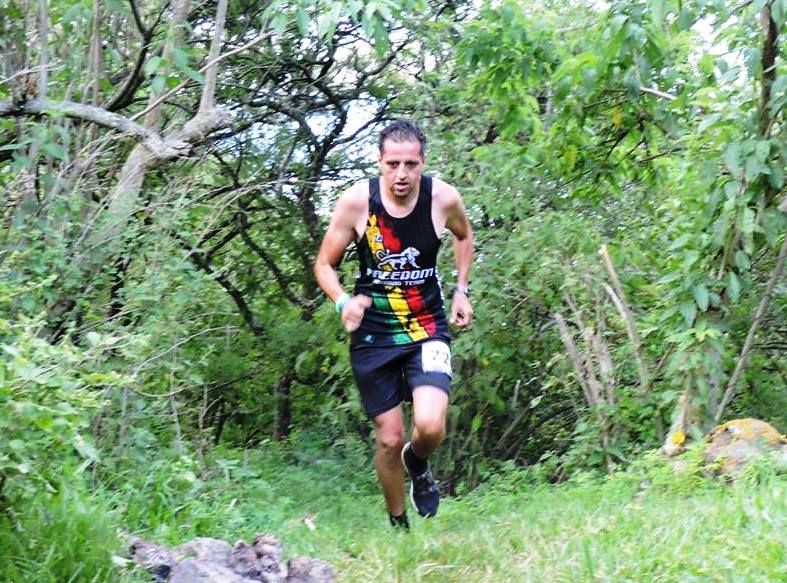 Organized by the Salvajes Ajijic runners club, the event encompasses three separate contests of varied distances following routes that cross through mountain property titled to the Comunidad Indigena de Ajijic. In recent years the organization has required payment to permit mountain racers to cross its land, both for the longstanding Chupinaya competition and the newer Campanaria challenge.

Last year, Club Salvaje President Daniel Urzúa agreed to shell out a 15-percent cut of the Campanaria proceeds. In a May 26 meeting, the comuneros upped the ante, asking Urzúa for 15 percent of the 300-peso registration fee charged to each competitor.  His counter-offer of five percent was turned down, despite arguments that members of Salvajes contribute otherwise by clearing rough mountain trails each year, carrying out summer season reforestation campaigns and lending a hand to combat forest fires whenever they strike.

To avoid canceling the race altogether, Urzúa is considering moving it to an alternative area. He reached out to ejido landholders in Zapotitán de Hidalgo, a community on the boundaries of Jocotepec, who readily accepted a relocation proposal, offering not only to give access to their property free of charge, but also to provide drinking water for contestants.

A final decision remains up in the air. Chapala government officials are getting into negotiations with the Ajijic comuneros in an attempt to reach a settlement that will keep the Campanaria at home.