This week’s guest writer is an artist and cultural promoter who pens an opinion column for the local Spanish language weekly Laguna. The edited English version of a recent text published under the heading “Lagunas Mentales” appears here with the author’s kind permission, due to its relevance for all residents of the lakeside area. 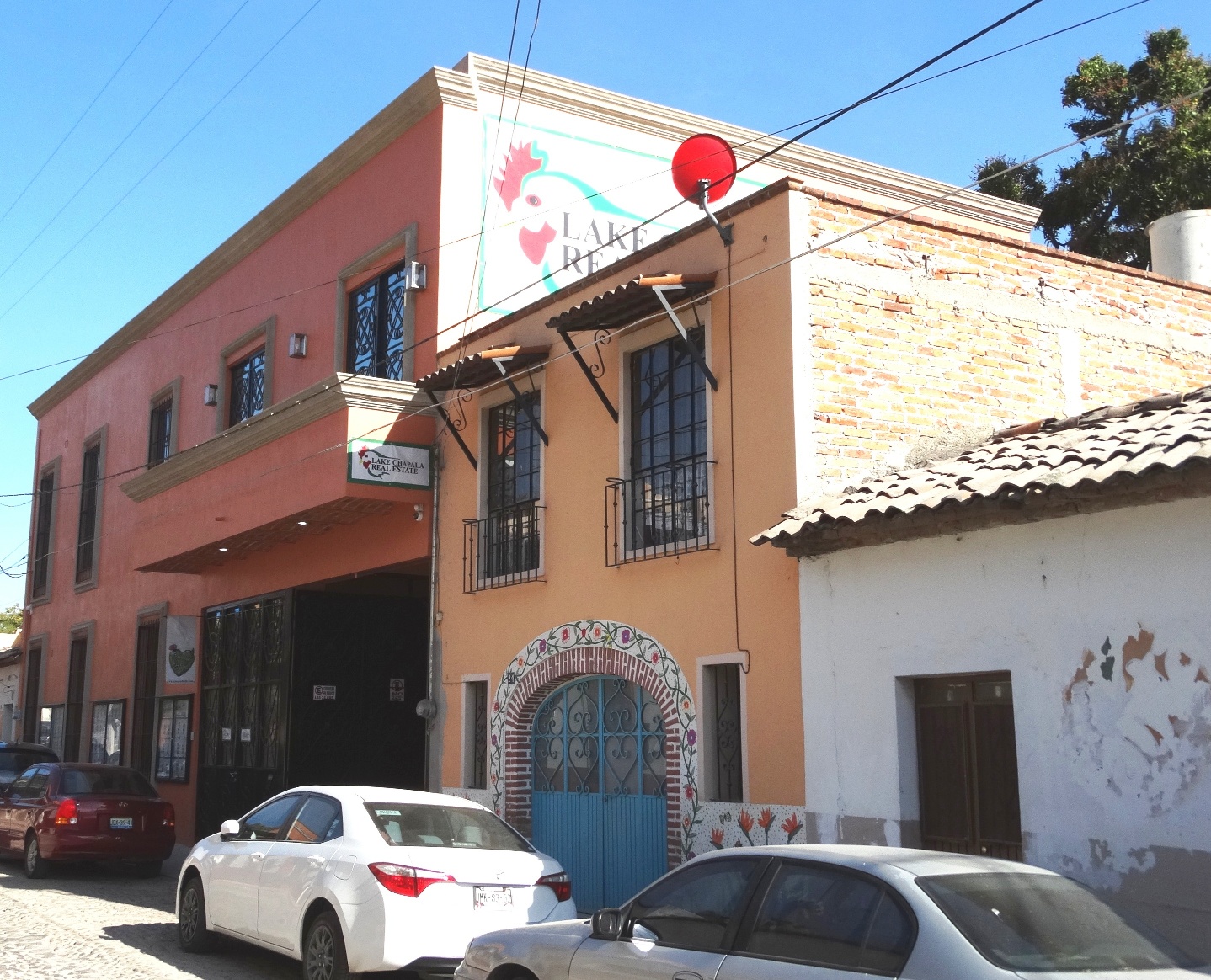 According to Wikipedia, gentrification is a process of transforming a deteriorated urban space through reconstruction or rehabilitation, a situation that leads to an increase in the cost of housing rentals or sales in the vicinity. This phenomenon causes existing dwellers to abandon the neighborhood to relocate in peripheral areas. As a consequence, the renewed environment begins to be occupied by social classes with greater economic capacity, while the original inhabitants end up being displaced.

Following this logic, vast areas of the Chapala lakeshore are under pressure of gentrification induced by national and international residential tourism. Entire villages such as Ajijic, San Antonio Tlayacapan, San Juan Cosalá and El Chante very clearly exemplify this social and urban phenomenon, along with the terrible consequences it entails, especially among the less favored social classes.

Little by little, the traditional houses of these towns are being replaced by opulent villas that are put up for rent or sale in dollars and at prices inaccessible to the native populace. Due to need, the original owners end up selling their properties and move to less appealing areas, with fewer services and higher rates of insecurity for themselves and their families.

As if that were not enough, the gentrification of lakeside is eroding the community’s cultural identity, as it is transforms villages into tourist centers one by one. A clear example is how the name of one of Ajijic’s most traditional neighborhoods has been replaced — what used to be known as the Barrio de las Seis Esquinas has now been rechristened West Ajijic.

It is worth noting that residential tourism has brought great benefits to this area. On the one hand, input of economic resources has translated into employment and bonanza. On the other hand, the cultural diversity of so many nationalities that converge here has created a cosmopolitan melting pot that, together with the area’s already rich culture, has become synonymous with a synergetic, enriched and powerful identity.

But it is also necessary to point out that a lack of planning, the absence of order and excessive pressure in the real estate market are propitiating a social and urban mutation, with consequences that are already beginning to be felt.

If we do not become aware of these risks, if municipal authorities do not make an effort to defend their constituents against this situation (urban planning, please), if the community’s own people do not organize to defend their rights, their spaces and their identity, they will be the ones who will end up being foreigners in no man’s land.