An Ajijic resident is warning that a man apparently posing as an employee of the Federal Electricity Commission (CFE) rang his doorbell and attempted to gain entry to his home this week, purportedly to check for a possible illegal connection to the utility’s wiring.

He was wearing a blue denim shirt similar to an authentic CFE uniform and flashed an ID badge made out in the name of José A. Vazquez A. 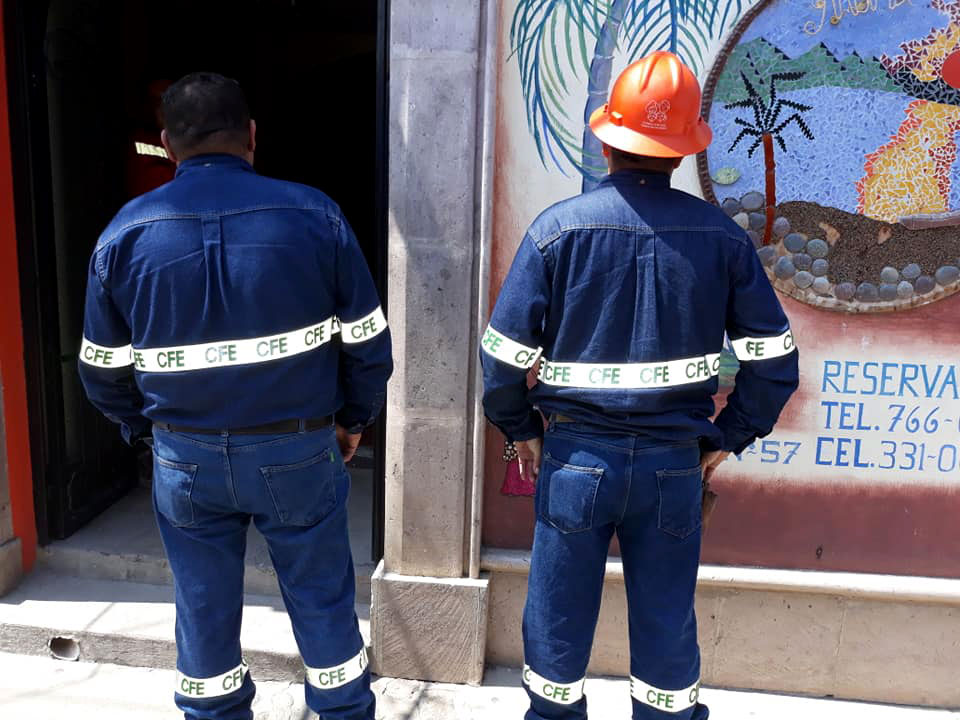 Communicating through a Spanish-speaking neighbor, the individual said he could fix the problem “before company engineers came over to investigate.” When the homeowner pulled out his cell phone to take his picture, the man tried to hide his face and the badge before quickly departing the scene. The incident has been reported to CFE management.