Few Lakesiders know about a local treasure that has been quietly presiding over our beautiful corner of the world on the razor’s edge of the Sierra Madres for the past four decades. 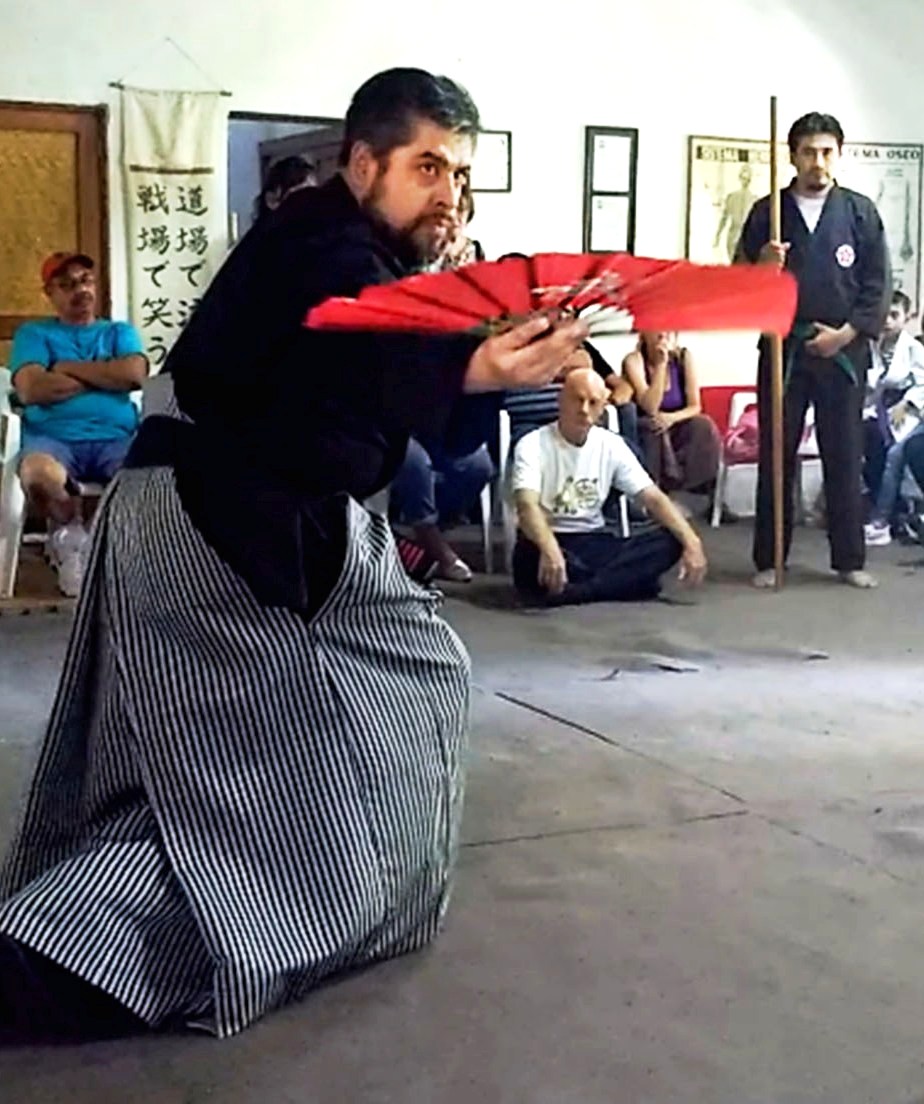 When my husband Lonny Riddle and I bought our hectare of land on a mountain above Chapala back in 1979, we didn’t know if we could make our dream come true or not, but we were ready to try, for a lifetime. The dream was to build a martial arts temple. The spot was spectacular, perched in the middle of nowhere with a magnificent view of Lake Chapala. 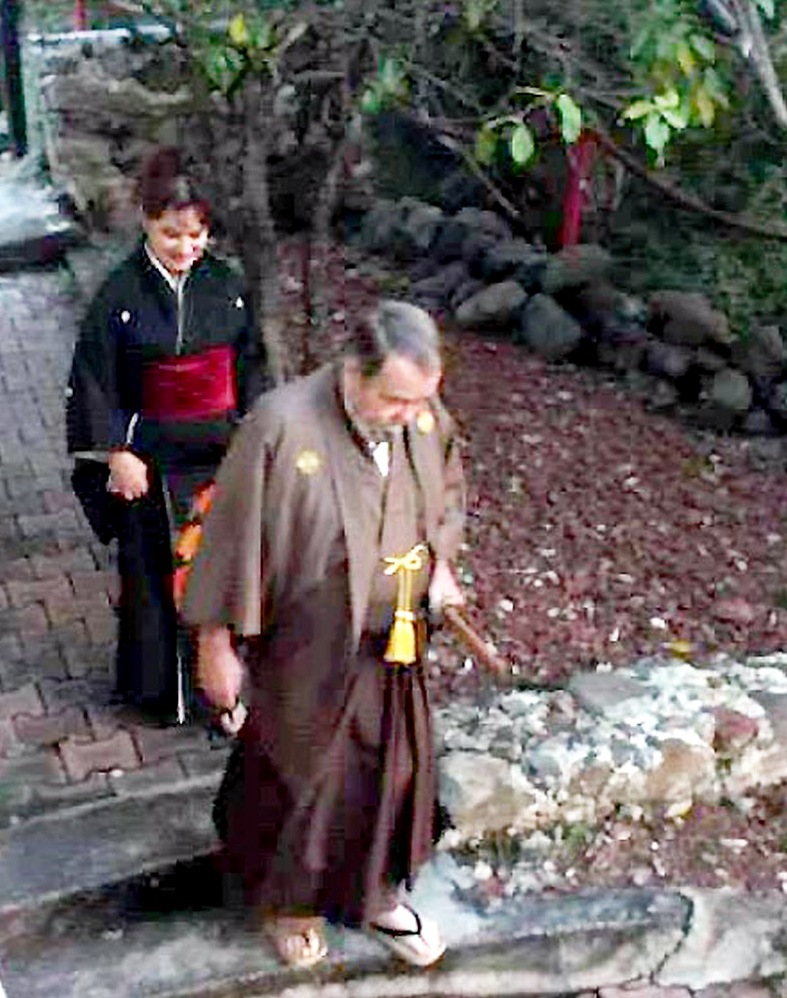 Fast forward four adventure-filled decades and we arrive at August 18, 2019, the 40th anniversary of a dream carefully nourished and still going strong. Do No Kai Temple (the name means “School of a Way”) hosted about 70 students and guests for our day-long celebration honoring Lonny, who founded the school and faithfully taught traditional martial arts here several times a week until his death in August 2015.

The event included lectures, tests, promotions and many impressive demonstrations of the two major martial arts systems taught at the school, Bushikan Ju-Jitsu and Wing Chun Kung Fu. A highlight of the day was the performance of the Japanese war fan kata by the temple’s current leader, Hanshi Adrian Sandoval.

When Shihan Lonny Riddle bequeathed the leadership of Do No Kai to Hanshi Sandoval, the temple entered a new generation. Lonny and I always saw Do No Kai as a lifelong adventure, one that could – and already has – helped hundreds of students find balance, strength, confidence and peace of mind. With Hanshi’s excellent teaching and organizational skills, Do No Kai has a good chance of thriving for many, many generations to come. May it retain the intrinsic mystery that has driven it for so long!

The martial arts dojo at Do No Kai Temple offers regular classes in Ju-Jitsu and Kung Fu, along with the weapons forms taught as part of the Kobu-Jitsu curriculum. The school also maintains guardianship of two internal martial arts, Paqua and Tai Chi. Instruction is in both English and Spanish. Write Hanshi Adrian at This email address is being protected from spambots. You need JavaScript enabled to view it. for details.