The ongoing upgrades of the ciclovia (cycling track) and simultaneous repaving of the Chapala-Jocotepec highway, which have created daily headaches for local motorists over the past four months,

hit critical mass Friday, March 6 when the south lane of the roadway was closed off from the Libramiento junction through San Antonio Tlayacapan during the midday rush hour. 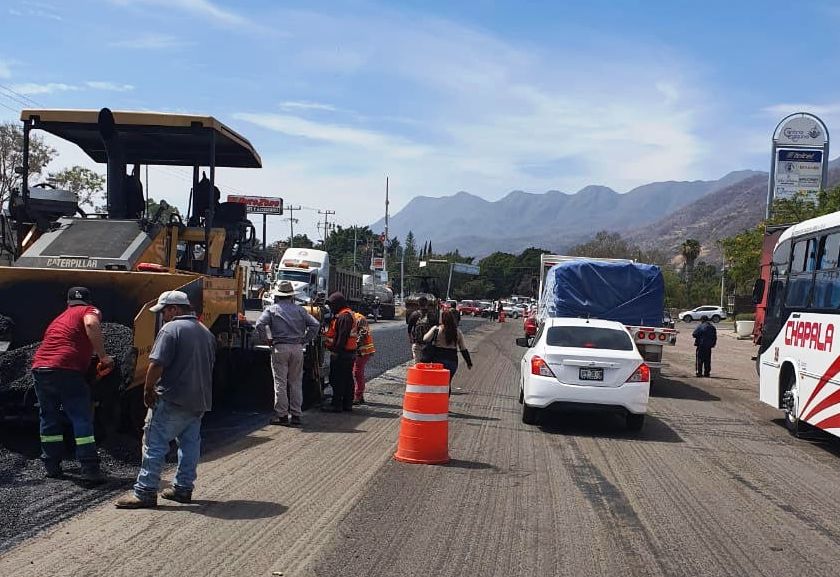 All vehicles headed east towards Chapala were detoured through narrow village streets as befuddled traffic officers struggled to redirect traffic. Later in the day the municipal government issued a public apology for the inconveniences, chalked up to a lack of coordination between the contractor and local authorities.