Here's a list of some events at Lakeside that have been cancelled, postponed or suspended. The list is not complete, and will almost certainly grow as the week progesses. 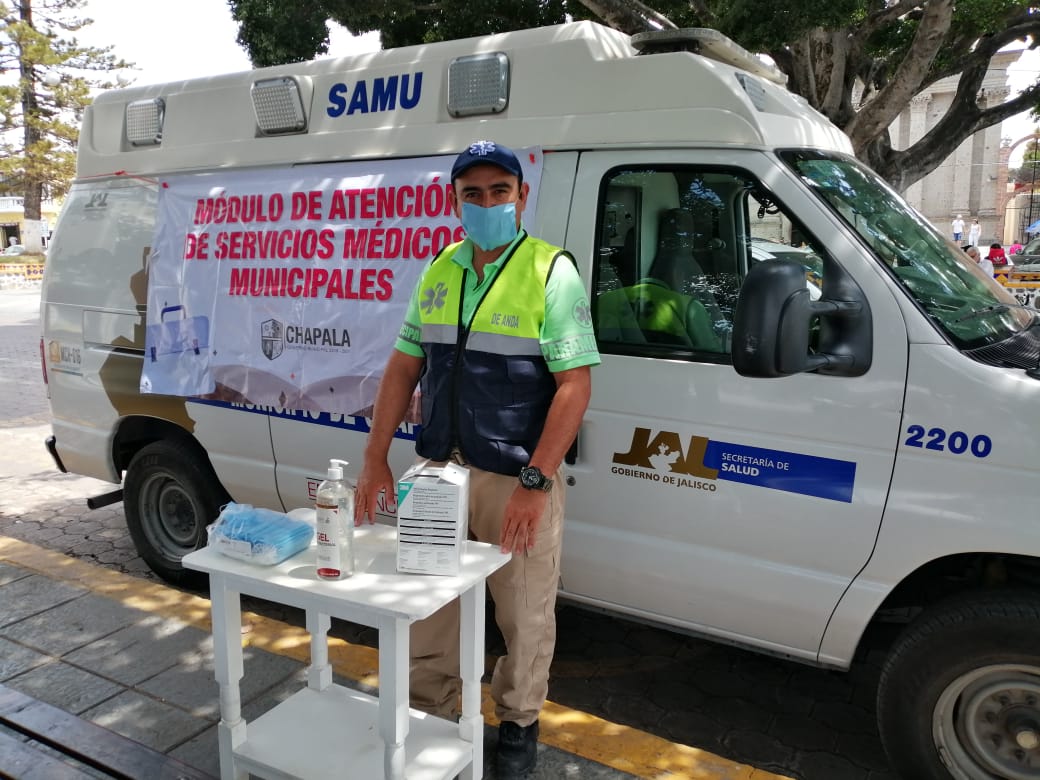 To prevent the spread of Covid-19, personnel from Chapala’s Municipal Medical Services installed a sanitary filter at the local bus station this morning, relocating a few hours later to the Malecón due to the high influx of people visiting the area on the March 16 holiday.

According to Press Chief Felipe Aguilar, persons showing possible symptoms of covid-19 will be referred to the corresponding area of the Jalisco Health Secretariat (SSJ) for confirmation of infection and timely treatment if required.