The Chapala government has laid the groundwork to purchase video camera equipment for 15 of the municipality’s police patrol trucks. 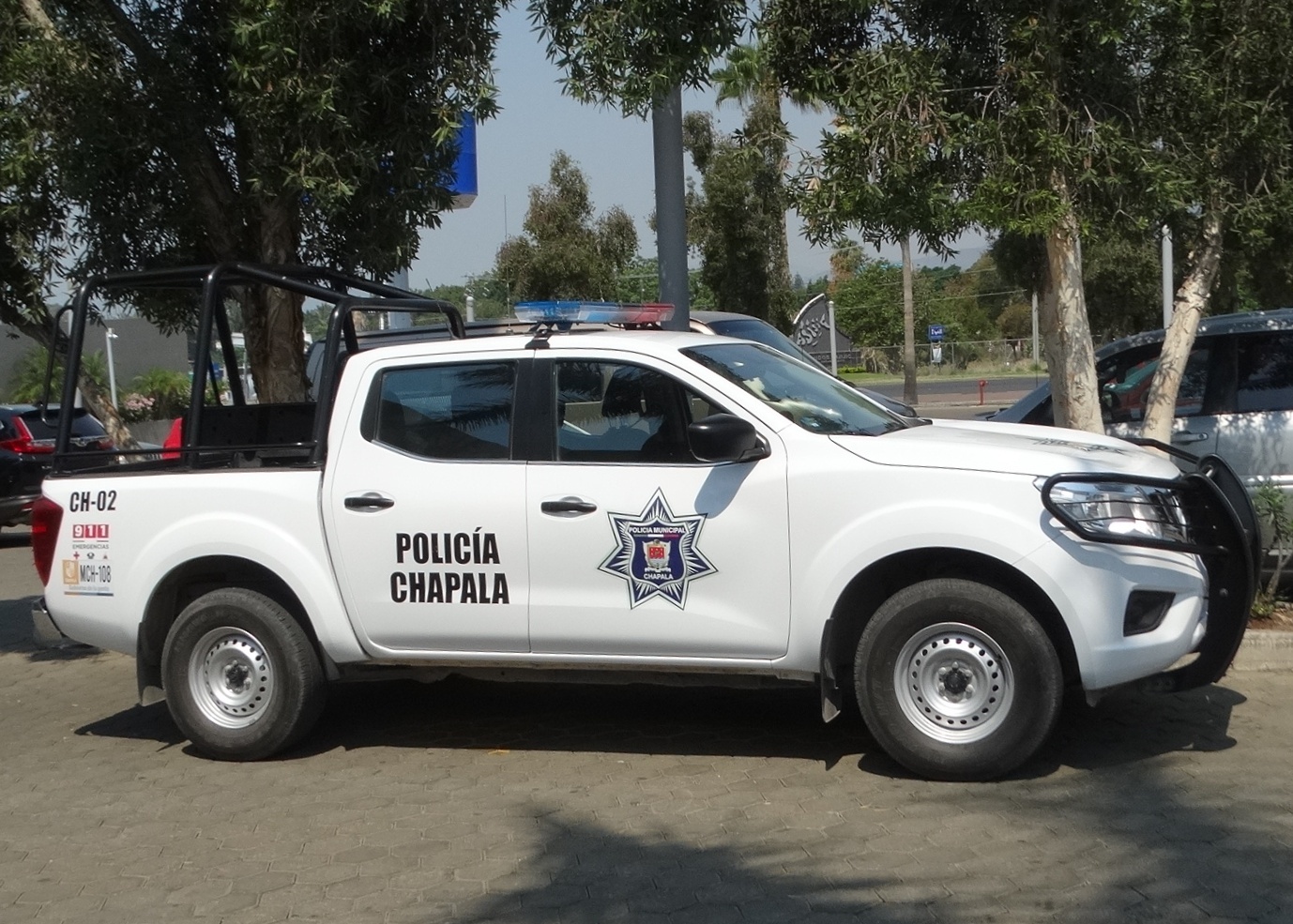 Following the June 29 session of the Acquisitions Commission, it was announced that three bids from private supply companies are currently under review, with the best proposal to be selected on July 20.

The video system will be financed from a portion of the six-million-peso funding package allotted to Chapala from Fortaseg, the federal government’s program to strengthen operations of municipal public security forces. At a maximum cost of 18,000 pesos per unit, the total investment in the equipment will run to around 270,000 pesos.

The cameras will be capable of capturing images from four vantage points in each vehicle. Video footage and audios will be monitored 24/7 by personnel at police headquarters.  The system is expected to be up and running by the end of this month.