Alerted by a citizen report on Monday, October 19, agents of Chapala’s traffic department found an abandoned Toyota van parked on an isolated dirt road located off the Libramiento bypass near the local Instituto Tecnológico Mario Molina.

Upon examining the 2009 model vehicle, officers discovered that it bore superimposed license plates. 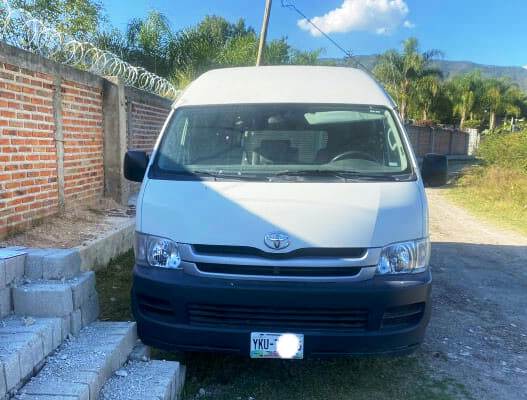 After running the serial number through a national database it was determined that the van corresponded to a stolen vehicle report filed last year by a company in the state of Veracruz.