Like many other local inhabitants, I was astonished by Mayor Moy Anaya’s announcement that his administration is reviving the attempt to earn a Pueblo Mágico title for Ajijic. 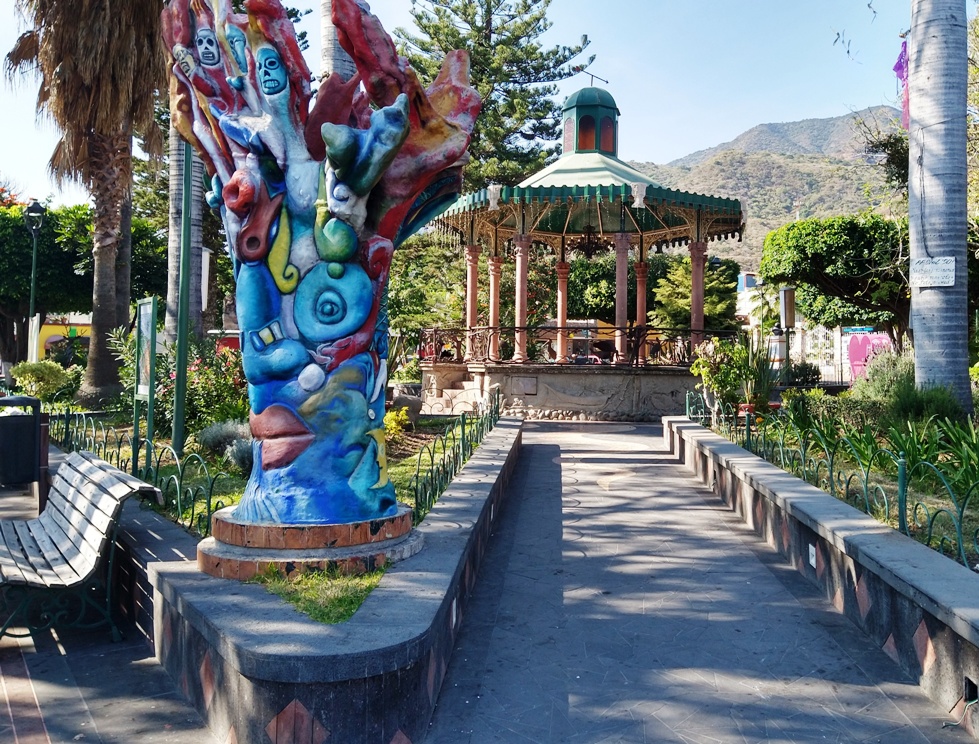 There’s a ton of red tape involved just to file for consideration and I can’t fathom the purpose. With federal funding to carry out improvements in Magic Towns sliced to zero, the best to hope for is getting rights to use the Pueblo Mágico trademark as a good luck token.

Theoretically, the state government is obligated to shell out some financial backing if the bid succeeds. However, at the start of this week Governor Enrique Alfaro was howling bitterly about the 9.2 billion peso cut in the federal budget for Jalisco being pushed through the nation’s congress with full support by legislators affiliated with the ruling Morena party. It is hard to imagine he will consider Ajijic-Pueblo Mágico a high priority for scarce economic resources.