With the results of 2020 Census indicating that Chapala has surpassed the population threshold of 50,000 inhabitants, the number of cabildo (city council) seats open for occupancy in the 2021 election will increase from 11 to 14 for the next three-year term. 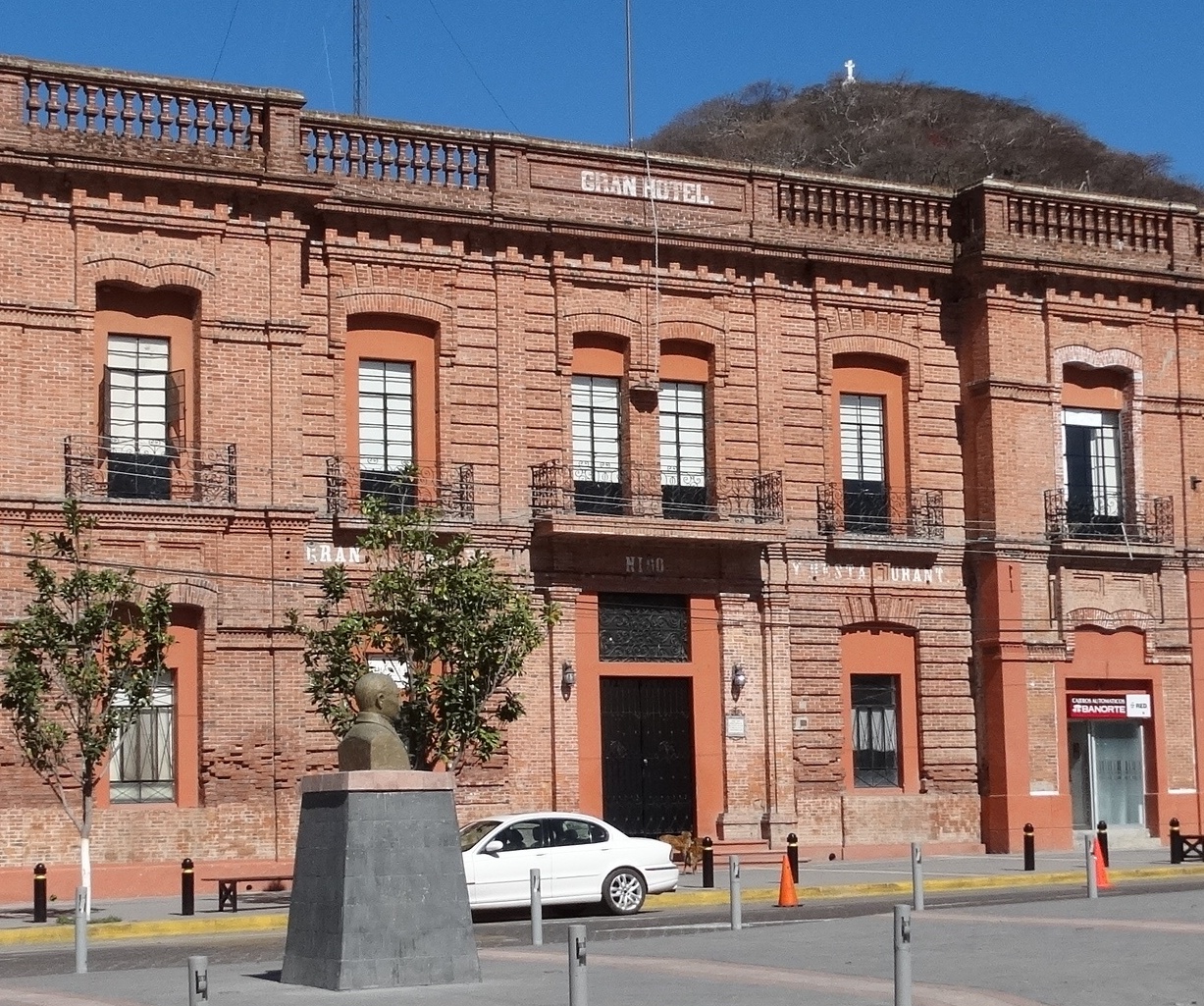 According to a resolution issued on November 14 by the General Counsel of Jalisco’s Electoral Institute (IEPC), the breakdown will be nine seats granted to the mayoral candidate’s ticket that gains the majority of votes and five others determined by the rest of the ballot count.

The top ticket will earn places for mayor, síndico (government legal counsel) and seven regidores (councilors), with the others split up on a basis of proportional representation.

IEPC is applying the same formula in Ixtlahuacán de los Membrillos, Poncitlán and ten other municipalities with populations in the range of 50.001 to 100,000. As Jocotepec’s populace still falls below that margin, its next council will maintain the existing 11 seats.

Chapala’s incumbent council is made up of seven elective officials affiliated with the Movimiento Ciudando (MC) party led by Moisés Anaya, two won by the Partido Acción Nacional (PAN), and one each assigned to Partido de Revolución Institucional (PRI) and Movimiento Regeneración Nacional (Morena).

Statewide elections for new governments in all 125 municipalities will be held on June 6, 2021. The change of government takes place on October 1, 2021.