After nearly three months on the job, Santiago Baeza has resigned as an officer of the Chapala government’s culture department. 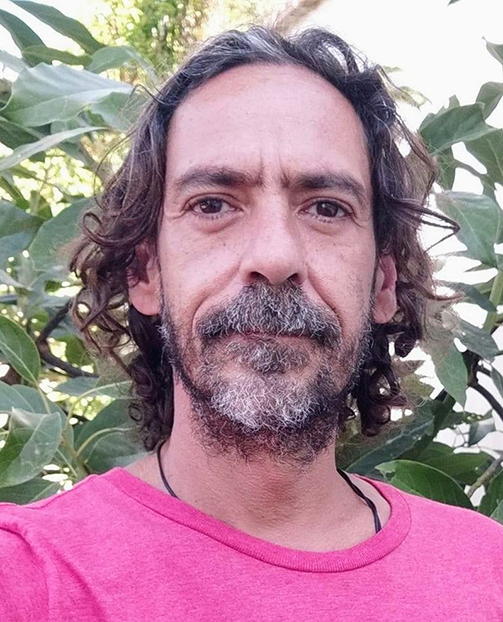 He was appointed last October to be in charge of managing cultural activities for Ajijic and San Antonio Tlayacapan, filling in a new position carved out in the department’s administrative structure under the 2021-2024 administration.

In announcing his departure on January 8 via Twitter, Baeza indicated that he will continue to promote local cultural projects as an independent agent.

The rest of the culture staff remains intact, contrary to rumors that some others had considered relinquishing their posts due to internal conflicts.

Sergio Unzueta Flores continues as general director of culture, assisted by Emanuel Miranda López, the administrator of the Centro Cultural Antigua Presidencia. Also staying on board are public relations coordinator Cristina Flores Desales and cultural heritage coordinator Antonio Velazco, as well as Efrén González, director of the Centro Cultural de Ajijic, and Octavio Ignacio Pérez, who carries on as the head of cultural activities in San Antonio Tlayacapan.