The din of skyrockets and lively dance concerts at the plaza hushed as of Thursday, December 1 as Ajijic’s annual tribute to patron saint San Andrés Apostal ended this week.

Throngs of villagers, relatives coming home from the United States, and party-goers from elsewhere at lakeside and beyond all converged in the center of town night after night in the revival of traditional unbridled festivity after two years of pandemic restrictions. 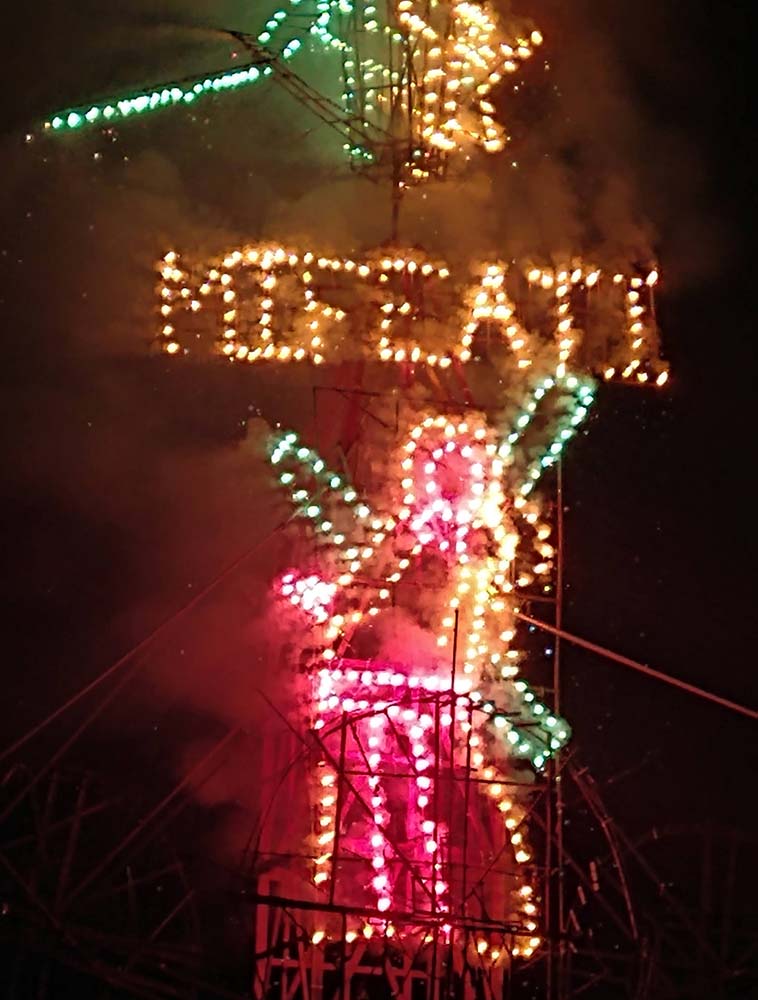 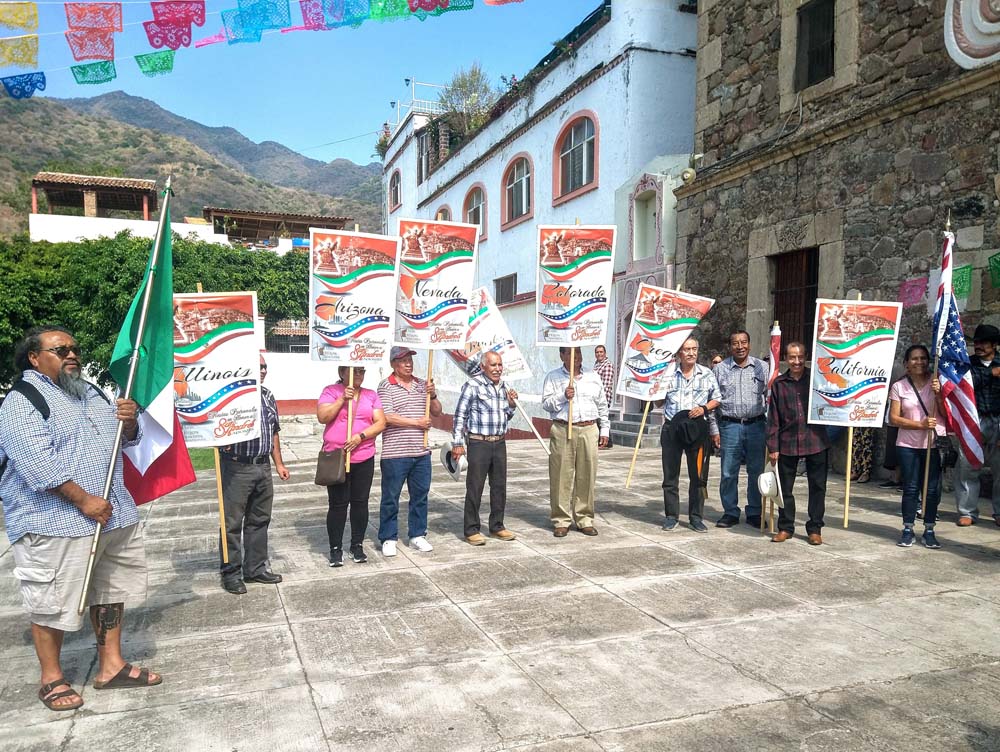 While the nine-day celebration is now over, some remnants of its activities will remain in the vicinity of the plaza through this weekend, including operation of the street market set up on Calle Marcos Castellanos and the highway and mechanical rides on Colón and Zaragoza. Central streets that have been blocked to through traffic sine November 20 should be reopened by the start of next week. 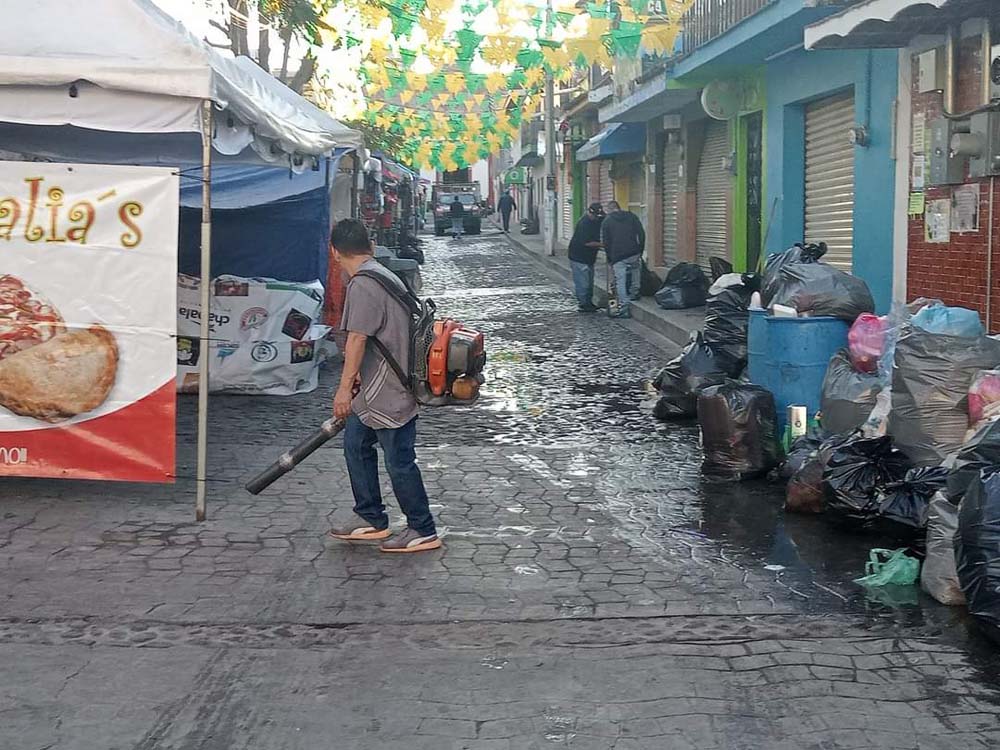 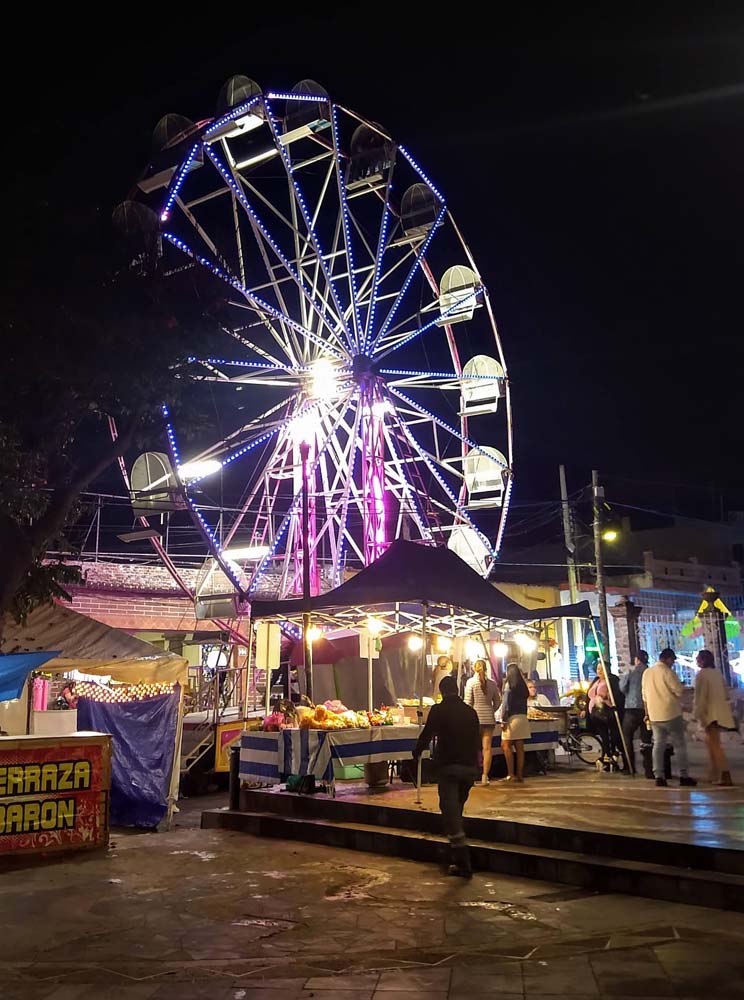 However, quiet days in the village will be short-lived as the Novenario for Mexico’s revered Virgin de Guadalupe will crank up between December 4 and 12.