Investigators say no traces of explosives have been found in the wreckage of the helicopter that crashed on December 24, claiming the lives of Puebla Governor Martha Érika Alonso and her husband Rafael Moreno Valle, a senator and the former governor of the central Mexican state.

However, members of the couple’s National Action Party (PAN) are demanding an independent inquiry into the causes of the fatal accident, given the bad blood between the PAN and Morena – the 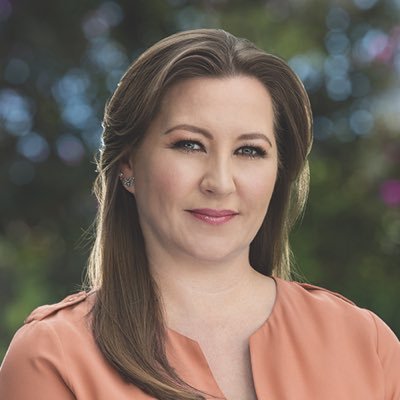 party of President Andres Manuel Lopez Obrador – in the wake of July’s hotly contested election in the state of Puebla.

The Agusta 109 helicopter plunged to the ground minutes after taking off from Puebla’s main airport. The two pilots and one other passenger also died.

News that one of Mexico’s most prominent “power couples” had perished in an air accident came as a shock to many Mexicans as they prepared for their Christmas Eve merrymaking.

Lopez Obrador quickly tweeted his condolences and promised a “transparent” investigation. Members of the couple’s National Action Party (PAN) also flooded the internet with messages of sympathy. Some, including former PAN President Vicente Fox, alluded to the bitter aftermath of the gubernatorial election, obliquely raising the question of foul play.

Alonso had been sworn in as governor just ten days prior to her death, following a contentious election in July.   Moreno Valle had been accused of manipulating the election to get his wife elected as his successor.

Moreno Valle assumed the governorship of Puebla in 2011 and stepped down earlier this year shortly before the end of his six-year term to run for federal senator. He was elected and has served as the PAN’s coordinator in the upper chamber for the past four months.

Aviation investigators got to work quickly as calls were made for a thorough probe of the causes of the accident.  Federal Public Security Director Alfonso Durazo called a press conference late Tuesday to announce that experts who combed the burned-out wreckage of the helicopter had found no trace of explosives.  He later said he would hire international experts and even solicit the help of the FBI to ensure there was no doubt as to the cause of the accident.