The federal government has announced a new strategy to help locate Mexico’s 40,000 disappeared people that includes the setting up of a new “National Search System” and substantial federal funding. 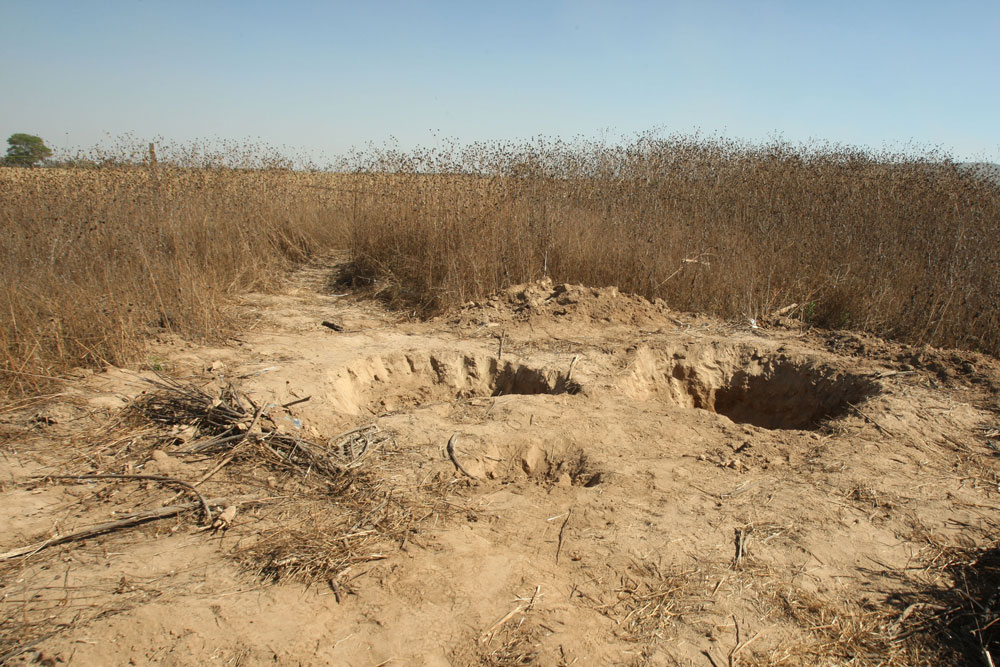 Around 400 million pesos (just under $US20 million) will be invested initially in the search for the missing, President Andres Manual Lopez Obrador said February 4.  A new national database of the missing will be set up and authorities will work closely with families in the effort to find loved ones, he said.

The president was honoring a commitment made during his presidential campaign to do all in his power for the families of people who have disappeared during a decade-long cycle of drug-related violence.

With the mandate also comes the formation of new search brigades, DNA databanks, improved laboratories and equipment for exhumations.

“Our territory has become a huge clandestine grave,” said Alejandro Encinas, subsecretary of Human Rights, Migrations and Population, referring to more than 1,100 clandestine graves and 26,000 unidentified bodies unearthed throughout  Mexico.

The state of Jalisco has one of the highest rates of missing persons – and unidentified corpses –  in the country. Citizens were horrified at the recent revelation that bodies were being housed in trailers because there was no more room at the Guadalajara morgue. The scandal cost both the state attorney general and director of there morgue their jobs.

Lopez Obrador and Encincas made it clear that the search for people expected to still be alive will take priority. Nonetheless, Encincas reassured families of the disappeared that greater coordination with international advocacy groups is planned.

According to Encinas, around ten percent of all Mexico’s disappeared are migrants, mostly Central Americans.