Here’s a question many Mexicans are asking themselves. Is President Andres Manuel Lopez Obrador right not to respond to his U.S. counterpart’s threats and constant dissing of Mexico? 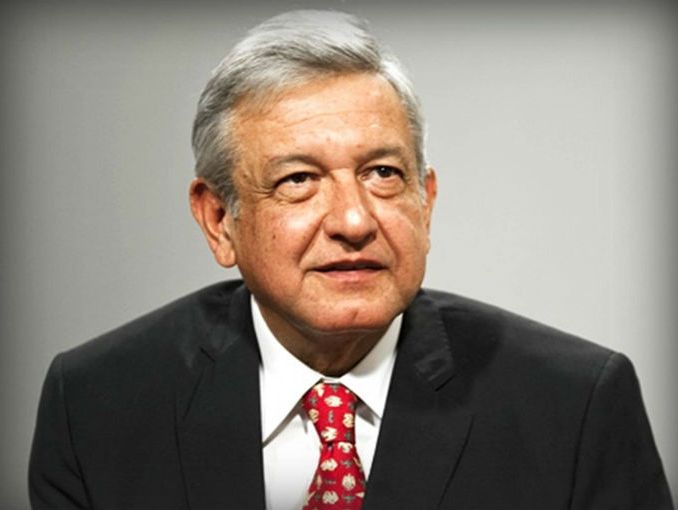 AMLO reacted passively to Donald Trump’s recent threat to close the border due to an increase in asylum requests and detentions, in addition to his criticism that Mexico is “doing nothing” to halt migration.

“We’re not going to argue,” Lopez Obrador said at an event in Veracruz.

The president even asked the crowd whether his reaction was the right one and if his government should foster a good relationship with the Trump administration. They replied in the affirmative.

“The people are wise,” AMLO said.

While his political opponents have accused Lopez Obrador of being submissive and cowardly, the prudent strategy is arguably the best way of getting the U.S. president to keep his mouth – and Twitter feed – shut.

Outraged reaction, such as the Mexican Senate’s decision to send a missive this week to the U.S. Congress denouncing Trump’s comments, simply provide the U.S. president with further ammunition to continue his rants against Mexico.

For this reason, perhaps, Mexican Foreign Secretary Marcelo Ebrard did not appear particularly bothered, calmly noting this week that “this country does not act on the basis of threats.”  Pointedly, he highlighted the 1.5 million U.S. citizens who have chosen to make Mexico their home. “For them we are the best neighbor they could have,” Ebrard said.

Neither did Lopez Obrador respond directly to the announcement that the U.S. State Department is cutting off $US500 million in aid to Honduras, Guatemala and El Salvador, thus carrying out a threat Trump had made previously. 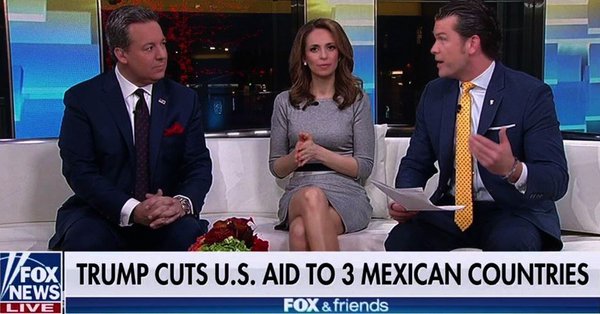 Instead, Lopez Obrador urged the United States to join with him in tackling the “causes of migration” through a regional economic development plan. For “humanitarian” reasons, his administration has refused to take a hard line on migrants passing through Mexico, and has even issued many with special visas to legalize their stays here. That has not gone down well with Trump, although recent signs suggest the policy may be discontinued.

As with many of his “threats,” Trump has already walked back somewhat on his border call, an idea that Republicans lawmakers, as well as Democrats, have ridiculed and dismissed as “insane.”

On Thursday, Trump again changed tack, saying Mexico will get a “one-year-warning” to reduce illegal immigration and drug smuggling or face a tariff on cars, after which a border closure would be considered.

Reports suggest that even if Trump had carried out his threat, trucks would still have been allowed to pass into the United States. This is because  the scale of trade across the border is such that massive disruption would be provoked by a full closure. (Annual trade between Mexico and the United States is approaching $US600 billion a year.)

For many observers, Trump’s threat to close the border was simply another bluff to keep supporters on his side as momentum for the 2020 campaign ramps up. Exactly how long he can continue to get mileage from it, without actually carrying out the threat, remains to be seen.