Don’t waste your valuable time this Easter. Be prepared for those seasonal closedowns that can wreck the plans of unknowing foreign residents. 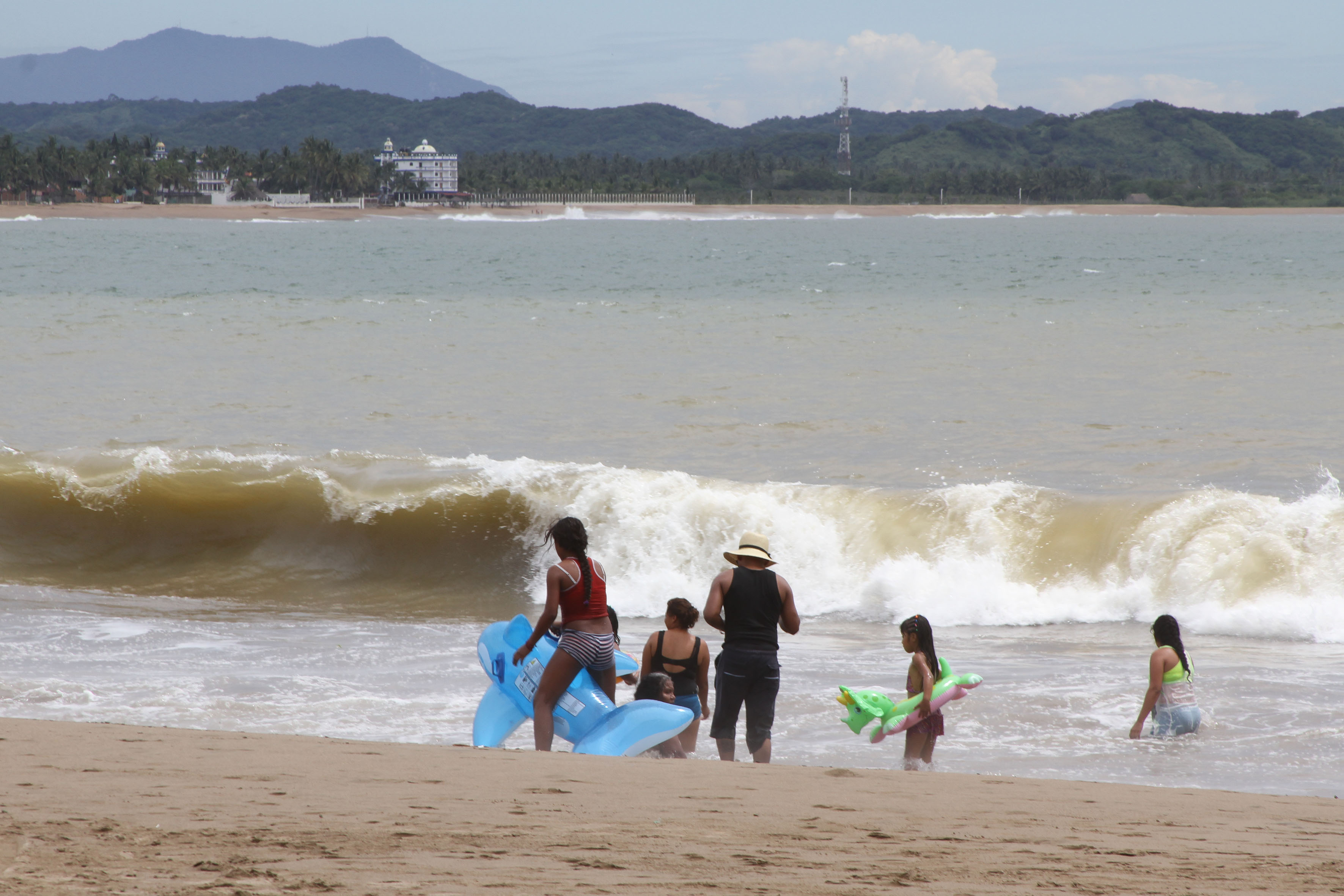 Although Roman Catholic Church leaders urge their flocks to treat Easter as a time for reflection and abstention from excesses, few people in this country take heed. In fact, Easter is the time when most Mexicans let their hair down and head off for a week or two of hard partying at the beach.

Many winter foreign residents of coastal towns such as Puerto Vallarta, Manzanillo, Barra de Navidad and Mazatlan have headed north prior to the Easter invasion. Hotels have been booked for months, and many families who arrive without reservations simply pitch a tent on the beach.

Driving on the highway is riskier at Easter. Traffic more than doubles as many city drivers venture out on the highway for their only time in the year. The combination of hot weather, slow going and irritable drivers leads to an increase in the number of accidents and fatalities. Despite intense campaigns by organizations such as the Red Cross, many drivers do not heed the warnings and continue to drive recklessly. Anyone heading for the coast should allow plenty of extra time for their journeys.

It’s not only the beach that fills up during Easter. Many of the colonial towns and cities of central Mexico are popular too. Guanajuato, San Miguel, Queretero, Zacatecas and Morelia will expect their fair share of visitors this year.

One of the most dramatic Easter observances takes place in Taxco (the Silver City), 80 kilometers south-west of Mexico City. This is the only town where events take place every day throughout Holy Week reliving the last few days before Jesus’ crucifixion. The Thursday night procession starting around 10 p.m. (after the reenactment of Judas’ betrayal) is where one sees for the first time the “Encruzados” and “Los Flagelantes.” The penitents walk down the street with huge crosses strapped to them while masked men lash them with huge rolls of thorned branches. It’s all for real and not for the faint-hearted.  There are candlelit processions earlier in the week, as well as other traditional ceremonies.

A major Easter tradition in Mexico are the annual passion plays (judeas) representing the trial, crucifixion and resurrection of Jesus Christ.

In one of the biggest local events, the village of San Martin de las Flores on the fringes of Tlaquepaque hosts its own three-day judea. Around 70 members of the community participate in this 200-year-old spectacle, which draws thousands of visitors on Easter Thursday, Good Friday and Easter Saturday. Ajijic and other towns in the Lake Chapala region stage judeas, also attracting large crowds (see story facing page).

The largest judea is held in the Mexico City suburb of Iztapalapa, where some 250,000 spectators usually turn out.

With schools closed and many folks at the beach, residents and visitors to Guadalajara will notice how the pace of life in Semana Santa drops as business shut up shop and traffic diminishes. It’s a good time for walking and taking in the fresher air.