Despite the reports of chaos at the U.S. border caused by an increased flow of migrants seeking asylum in the United States, my recent brief trip to San Diego, California proved uneventful, with no issues to report while crossing over at San Ysidro.

Having a U.S. passport is obviously a great help when crossing the border.Unfortunately, the ease of my crossing hasn’t been replicated along the entire 1,954-mile-long corridor, reports suggest. 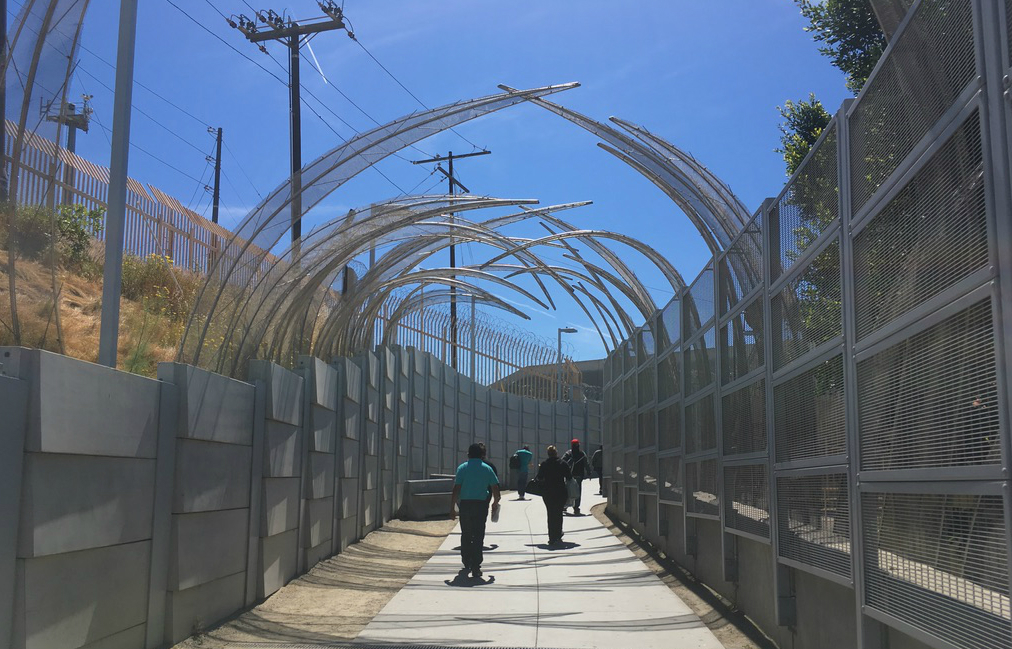 Concordant with U.S. President Donald Trump’s mission to manage his much publicized “border crisis,” the U.S. Department of Homeland Security has redeployed hundreds of customs agents, provoking long delays for truckers and travelers at some crossing points.

Many of the reassigned agents are having to deal with the reported surge in asylum requests.  March saw record-breaking apprehensions at the border with over 53,000 family members questioned (an average of 1,700 a day).

This redeployment of resources prompted U.S. customs to close several lanes for commercial vehicles at the El Paso-Ciudad Juarez bridge, provoking delays of up to 15 hours and longer. Local sources spoke of drivers sleeping in their rigs, and portable toilets having to be brought in.

Cross-border business groups say the slowdown has resulted in many late shipments, with some products expiring before reaching their destinations in the United States.

Business leaders have expressed their frustrations and fear that the total closure of the border – as Trump has repeatedly threatened – would spell economic disaster.

For Abraham Ávila, a local film producer who premiered a documentary about Tijuana’s Haitian community at the recent Guadalajara International Film Festival, the San Ysidro, California crossing is the most regulated along the entire border.

“You can feel the control,” he said. “The guards ask you more questions but this also depends on how you cross. If you go by car, it may be easy, but if you’re walking across, they’re going to ask you more questions.” Ávila said he has crossed the border twice this year at El  Paso and called the officials there “more friendly.”

He added, “There’s more of a friendship and intertwined culture between El Paso and Juarez than San Diego and Tijuana. They’re very separated and there’s no coexistence.”

The slowdown in goods and services crossing the frontier has been criticized by the Mexican government, as has Trump’s controversial policy of returning asylum seekers to Mexico while their cases are being reviewed. While a Californian judge deemed this course of action unlawful this week, the Trump administration has vowed to appeal the decision.