Both President Andres Manuel Lopez Obrador and Jalisco Governor Enrique Alfaro issued the first gritos of their respective administrations last Sunday evening, but the nature of their rallying cries couldn’t have been more different. 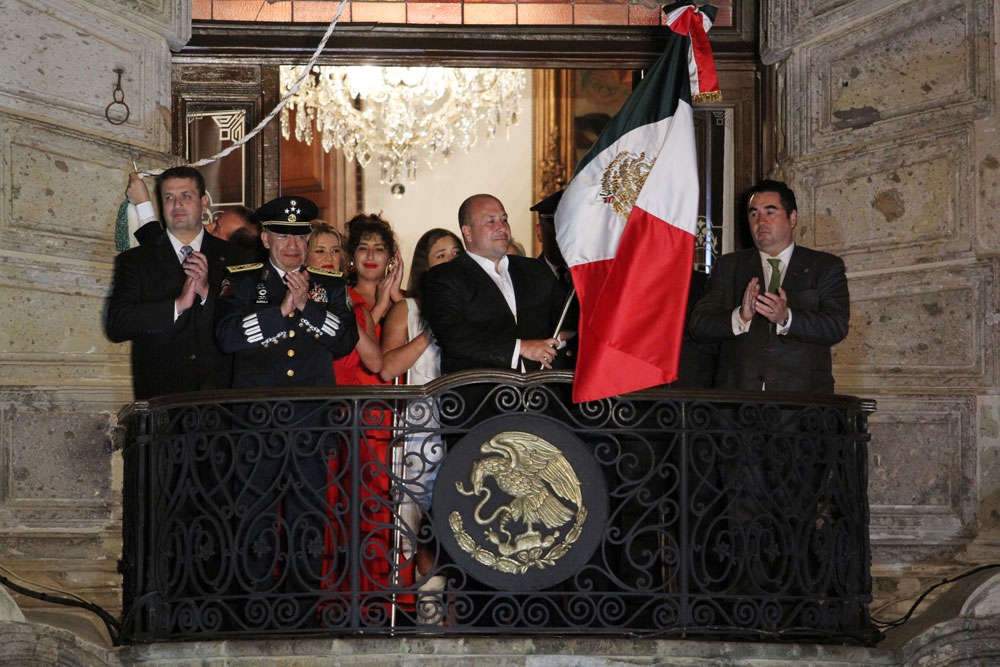 Fox tweeted that issuing 20 vivas was nothing more than the president “satisfying his gigantic ego,” while Calderon remarked, “Why distort a tradition that unites Mexicans. Is it because he’s trying to divide us?”