In a historic decision, the Oaxaca Congress has approved the decriminalization of abortion in the state by a 24-10 vote. 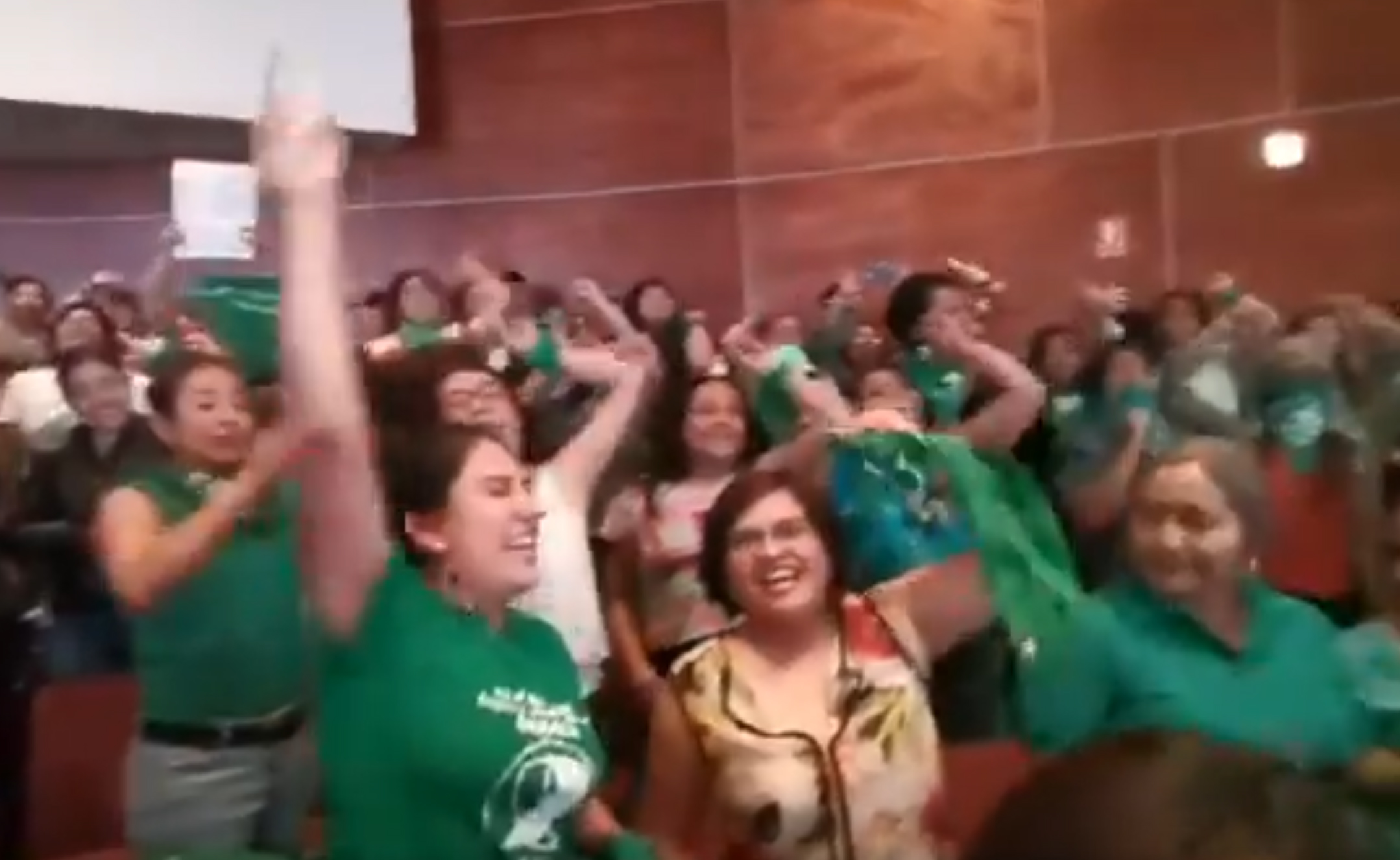 Oaxaca becomes only the second state or region in Mexico to legalize abortion. The first was Mexico City, which permitted abortion more than a decade ago.

Like the capital, Oaxaca will allow abortions up to the 12th week of pregnancy.

The result of the vote was greeted with cheers and whoops of delight from dozens of pro-choice women filling the Oaxaca legislature chamber. A smaller number of anti-abortion supporters jeered after the result was read out.

Some commentators speculated that the decision taken by Oaxaca legislators may now be replicated in other states in Mexico. Oaxaca, however, is not reflective of the entire nation. The congress there is dominated by the president’s left-wing Morena party, known for its liberal stances on social issues. Other state legislatures, including Jalisco, are more conservative and will be finely attuned to public opinion. Last weekend Guadalajara hosted a large anti-abortion march, designed to put pressure on the current state administration, which is moving forward with plans to forge a new constitution.