Many Mexicans believed the election of a leftist president in 2018 would finally temper the arrogance of Mexico’s overprivileged business elite. 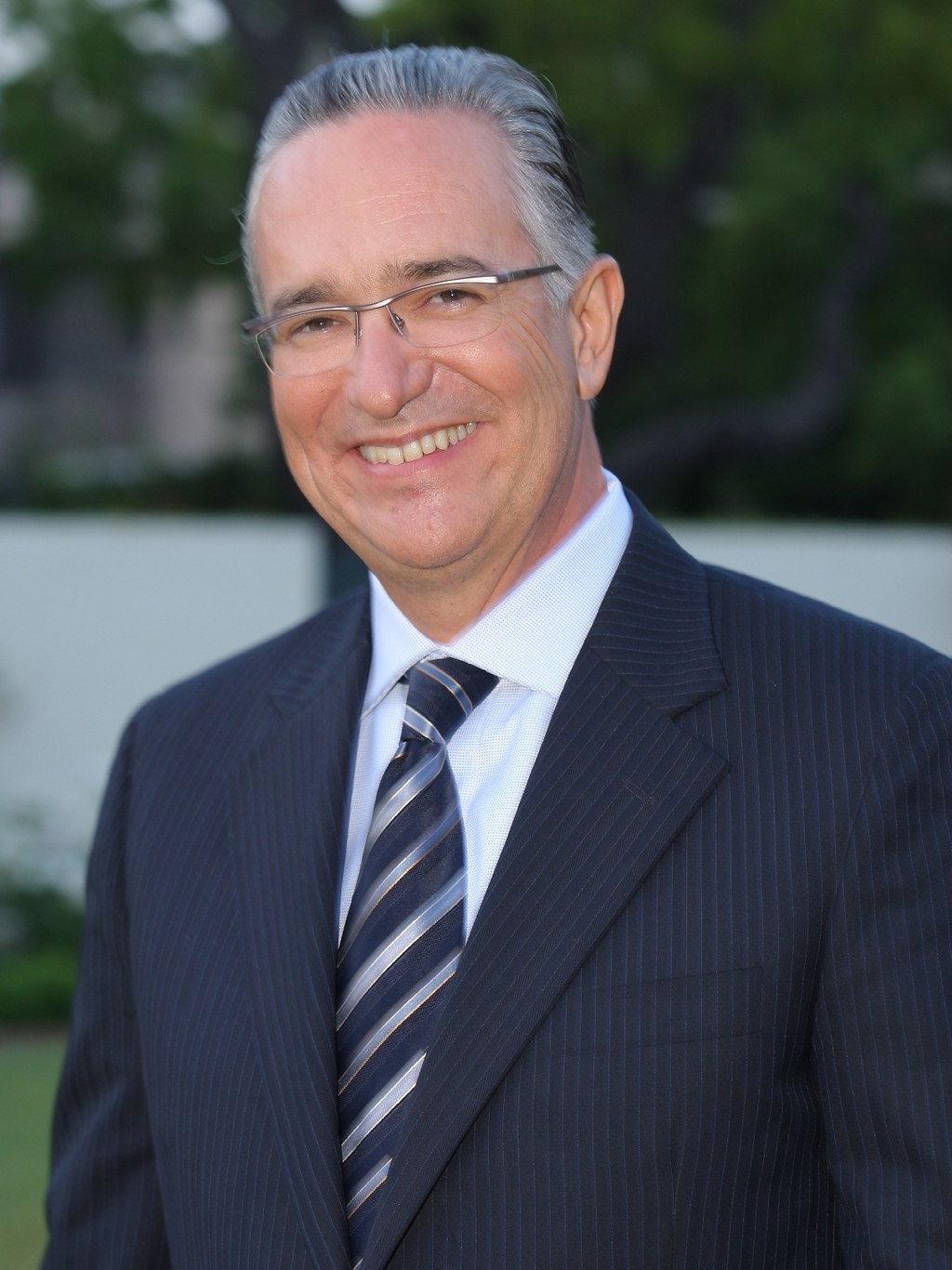 Salinas’ business empire is worth more than $US13 billion and encompasses retail, banking, broadcasting, internet and other businesses. His flagship enterprises are the Azteca television network (Mexico’  second largest), Banco Azteca and the Elektra department store chain, which, contrary to government directives, he has decided to keep open during the health contingency, even though such businesses are considered “non-essential.”

Salinas made no secret of his disdain for shutting down the nation’s economy. He was heavily criticized for keeping his Elektra stores open and potentially endangering the health of more than 10,000 workers, as well as for comments that they were more likely to die of hunger than coronavirus.