The private Landsteiner Scientific pharmaceutical company – headquartered in Mexico City – is expected to distribute the vaccine in this country in November. 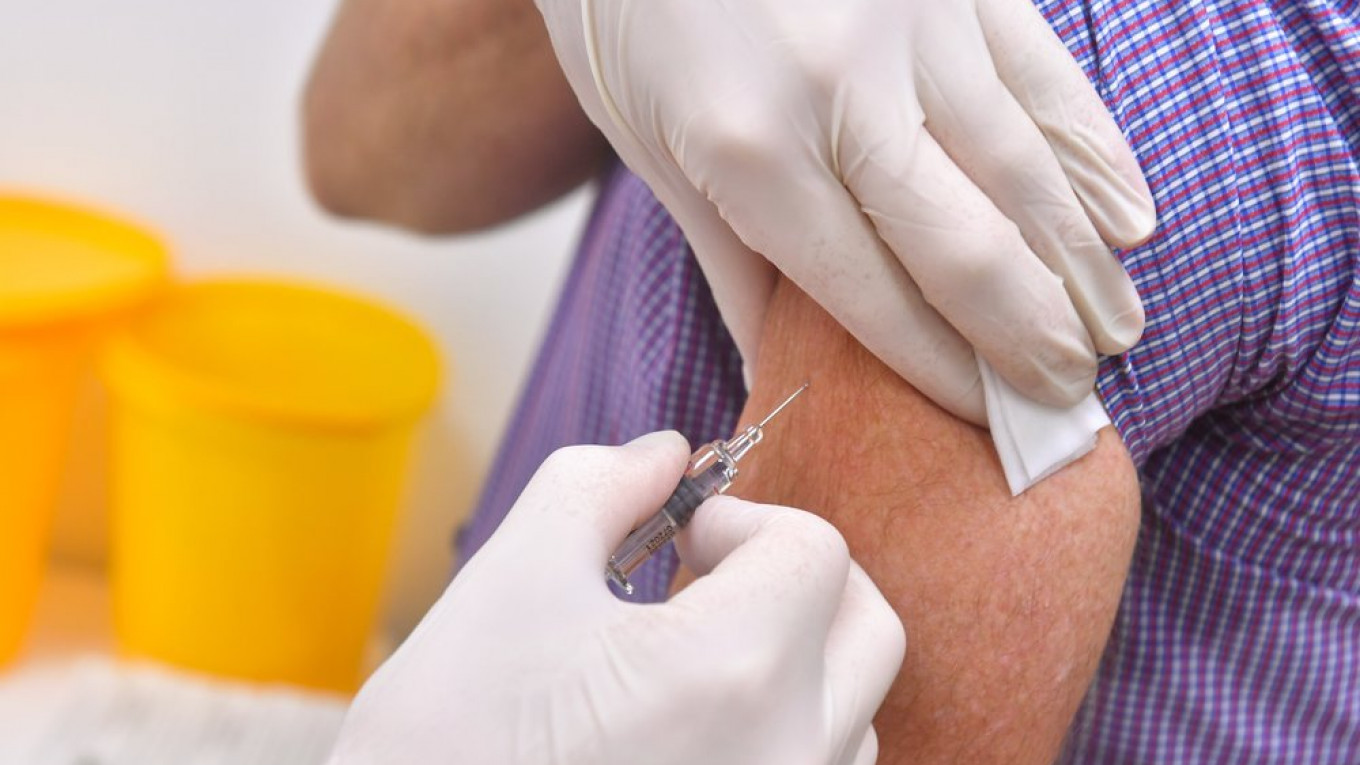 The Sputnik V vaccine has been developed by the Gamaleya National Research Center of Epidemiology and Microbiology and received a registration certificate from the Russian Health Ministry on August 11.

According to medical journal The Lancet, the two-part Sputnik V was able to trigger both an antibody as well as a T-cell immune response in recipients, without producing any serious adverse effects. Doctors involved in the trials conducted “two open, non-randomized phase 1/2 studies at two hospitals in Russia,” on 76 healthy volunteers age 18 to 60, the Lancet article said. It added that the vaccine formulations tested were “safe and well tolerated.”

He also announced that the Oxford University/AstraZeneca vaccine that is currently undergoing trials will be produced in a joint Mexica/Argentinean venture.

Approval by Mexico’s health regulators is required before the Russian vaccine can be distributed.