Jill Habermeyer died in Guadalajara, November 15 at the age of 75. 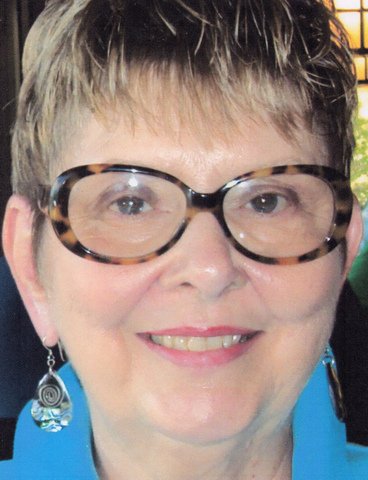 Born April 26, 1942 to Walter and Edith Berve, she attended schools in West Aurora, Illinois and Bradley University before beginning her career in the travel industry.  Her first job was with Western Airlines, after which she worked for a number of travel agencies both big and small.  In 1984, she and her husband (Dr. John Habermeyer, whom she wed in 1979) opened their own agency, the Village Traveler, in Aurora. They opened a second one in nearby Sugar Grove a few years later.

During her years in Illinois, Jill was active on the boards of Merchants National Bank, Mercy Center Hospital and the Aurora Library Board, in addition to being the president of her local Crime Stoppers chapter.  She was also the first woman president of the Aurora Exchange Club.

Jill and her husband lived in the Aurora area until 2002, when they retired to Lake Chapala. A few years later, they purchased a beach front condo in Mazatlan.  She was an avid traveler, visiting 96 countries in her lifetime.

While living in Mexico, she was active in the Mision de San Pablo orphanage and St. Andrew’s Anglican Church.  She spent much of her free time playing bridge at the Chapala Country Club and El Cid Country Club in Mazatlan.

Jill is survived by her husband, John, and three children: Greg and Karyn Tschida in California and Jennifer Perez in Florida.  A funeral service will be held at St. Andrew’s Anglican Church at 11 a.m. on December 2.  Contributions in her name can be made to the charity of your choice.