Nancy Gray Hagen died of cancer at her home in Ajijic on July 17. 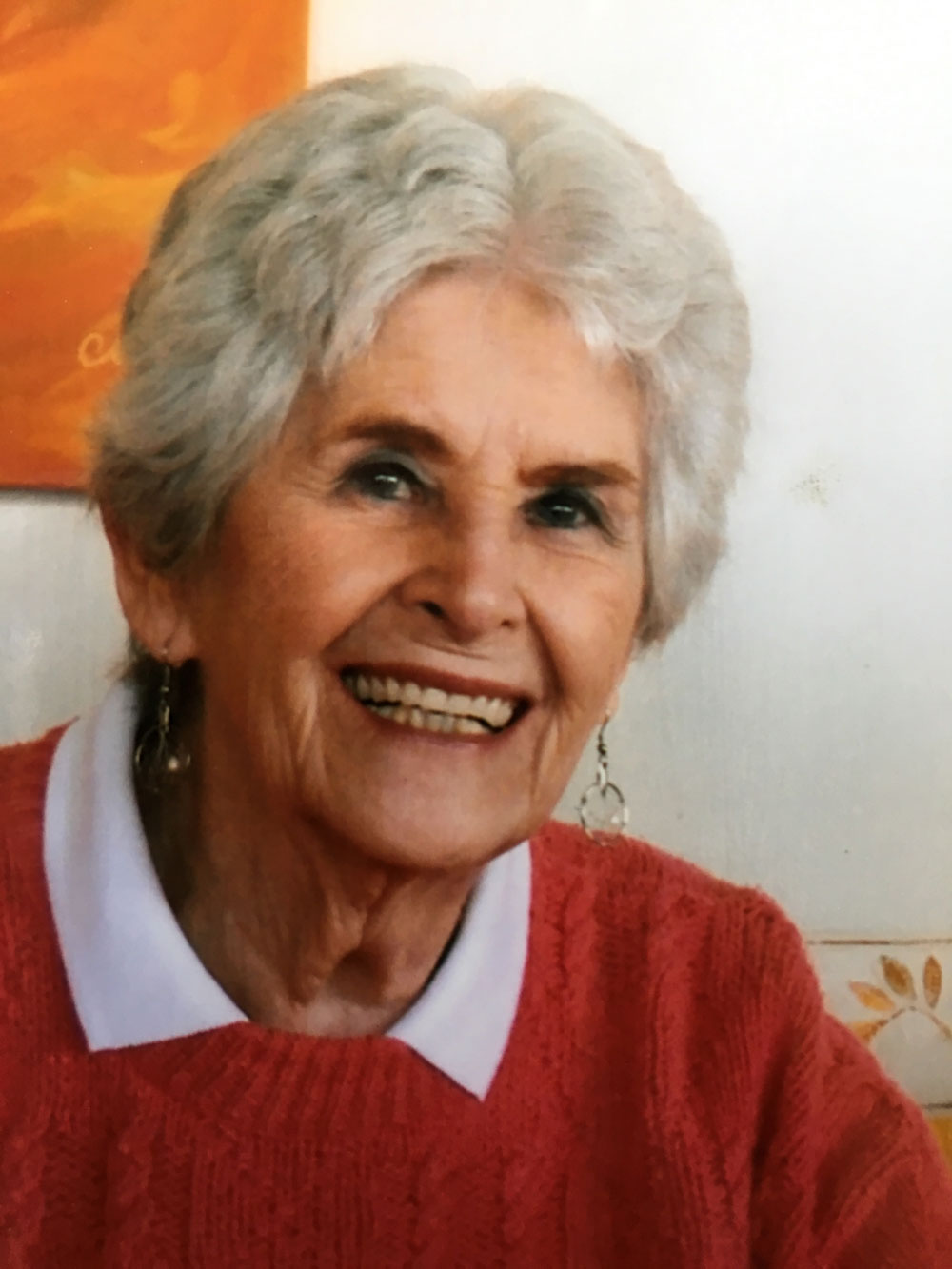 She later attended the University of Wisconsin, Eau Claire, graduating with a Bachelor of Arts (1986) and Master of Arts (1990).

Nancy loved to travel, spending time in Kenya, Thailand, Australia and New Zealand, before arriving in Mexico in 1997. After five years in Guadalajara, where she was an active member of the American Society (Amsoc), she moved to Ajijic and joined the Lake Chapala Society (LCS). She enjoyed her years of volunteering at the member’s service desk in the office and in the Library, both at the check-out desk and shelving books. She later moved to the information desk, where she recently completed 17 years of volunteering at LCS.

Nancy was fortunate to meet Gloria and Javier Zaragoza, and shared their property and their friendship for more than 17 years.

There will be no funeral services following her cremation. 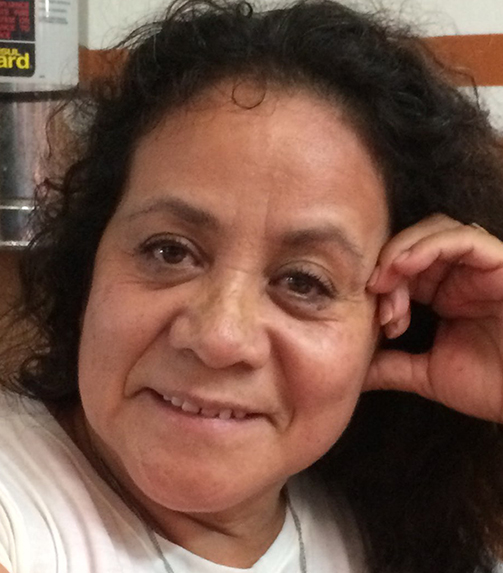 Carmen Gil, a long-time member of the American Society (Amsoc), passed away at home after a heart attack, Thursday, July 18. She was 63.

Gil was born July 2, 1956 and raised in Mexico City. Her father was a colonel in the Mexican Army. Her mother abandoned the family when she was three years old and she was raised by her older sister, Soledad. From an early age she was required to carry water for her father’s apartment up to the fourth floor. She married early and and moved to Guadalajara with her husband after an earthquake in Mexico City. All four of her children were born here. For many years she worked as a seamstress, sewing professional sports uniforms.

In 2003, she married Paul Smith, a retired U.S. private investigator. After his death, Gil purchased her home in the Valdepenas area of northern Zapopan. She was a member of Amsoc for many years and was a volunteer until called upon to mother her eldest son’s two boys.

Gil was a sports fan and supported the Grupo Ardi team in the Tesistan Baseball League every Sunday with her close friend Bruce Newby.

Gil is survived by three sons, Gerardo, Manuel and Carlos, and a daughter, Marcela, as well as five grandsons and two granddaughters. She was proud of the fact that her children were well educated and that Gerardo recently received his doctorate in electrical engineering.

A funeral service was held Saturday, July 20.  It was well attended and included about a dozen players from the baseball team and their families.