Two-decade lakeside resident Linda Marie Wright passed away at the San Javier Hospital in Guadalajara October 17, with the love of her life, Donald Wright, by her side. 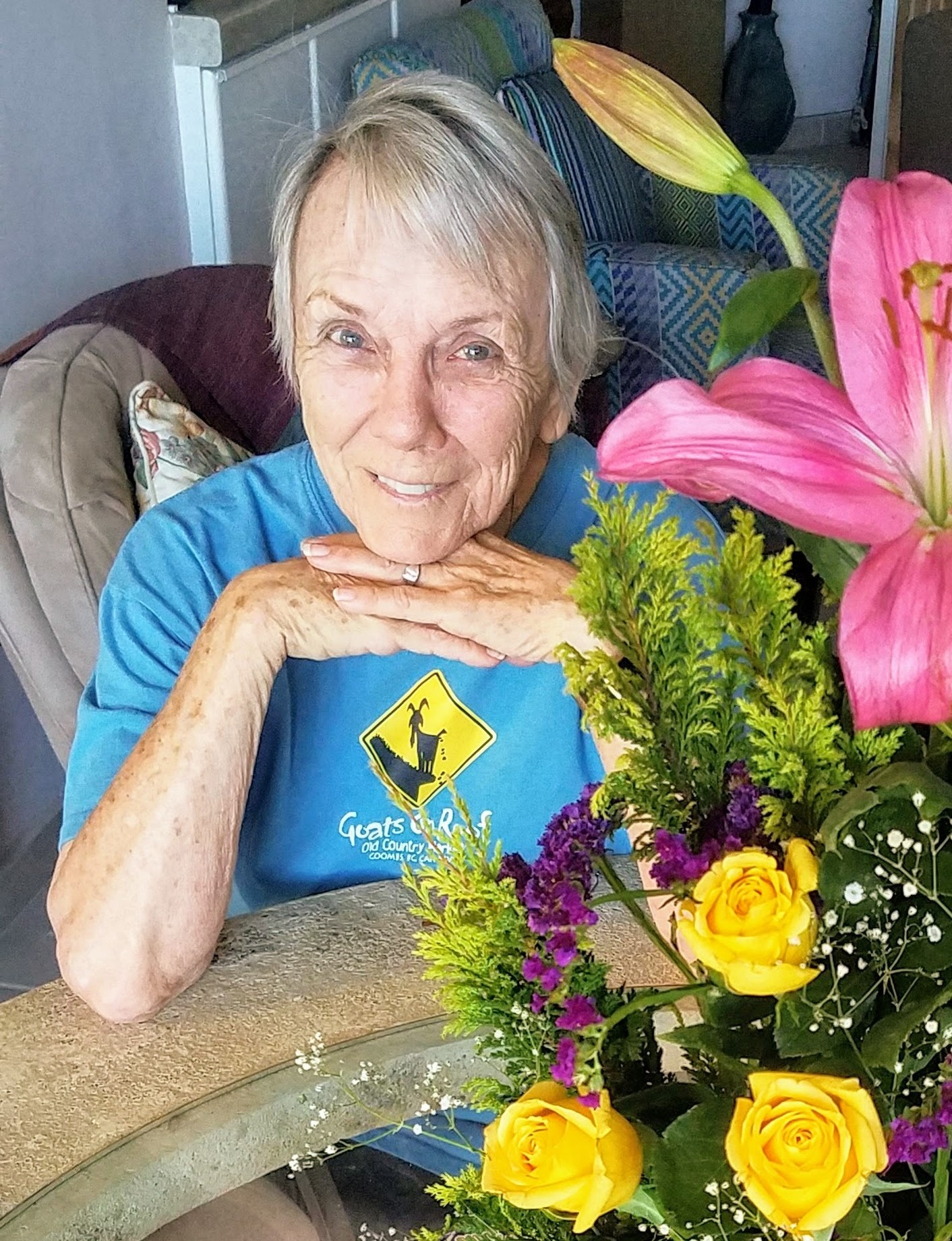 Born April 28, 1940 and raised in Winnipeg, Manitoba, Linda took her can-do attitude and sense of adventure when heading off to McGill University in 1962 after completing nursing school at Winnipeg General Hospital. Graduating in 1965 with a bachelor’s in nursing, Linda’s first job was as teacher of nursing at the Royal Victoria Hospital. She loved caring for her patients and imparting her knowledge and skills upon students so that they too would learn to be exceptional caregivers.

While in Montreal she met Donald. Two years later, on the evening of November 13, 1967, the two were engaged. Following a seven-month engagement, they married in Winnipeg on June 29, 1968. A new adventure began.

After just over a year, the lovebirds quit their jobs and took their savings on a four-month expedition through Europe. Linda felt the experience of seeing new places, experiencing unfamiliar cultures, and getting to know people from all over was so much more than a memorable vacation: the lessons learned would benefit her throughout life.

Returning to Canada, she embraced the lifelong adventure of motherhood, a role she relished and revered, with the arrival of daughter Leigh Ann in 1970. Son Doug would arrive two years later. Linda felt blessed to be a stay-at-home mom, wife, and homemaker for many of her children’s formative years. She enjoyed both teaching and learning from her children through the many activities, vacations, and conversations shared as a family. Honesty, integrity, empathy, and believing in oneself were the cornerstone values of her belief system.

Perennially health-conscious, Linda was often ahead of health trends, from carob to filtered water to going gluten-free. Taking pride in her young physical age, she was equally young at heart, with a curiosity and sense of adventure that inspired lifelong learning, entrepreneurial endeavors, and travels around the globe.

A resident of Ajijic for the past 20 years, Linda continued her active lifestyl. She delighted in meeting new people and showing them all that her beloved community had to offer. Selling real estate alongside Don, she also volunteered at the Lake Chapala Society for several years and led the Social Committee at their Birds of Paradise gated community.

Linda was a special lady who truly lived life to the fullest. Her mantra, by way of her mother: Do it the best you can! She applied this to every aspect of her life.

A celebration of Linda’s life will be held later, at a time yet to be determined, when family and friends are able to travel safely. Donations to the National Urea Cycle Disorder Foundation are appreciated in lieu of flowers. 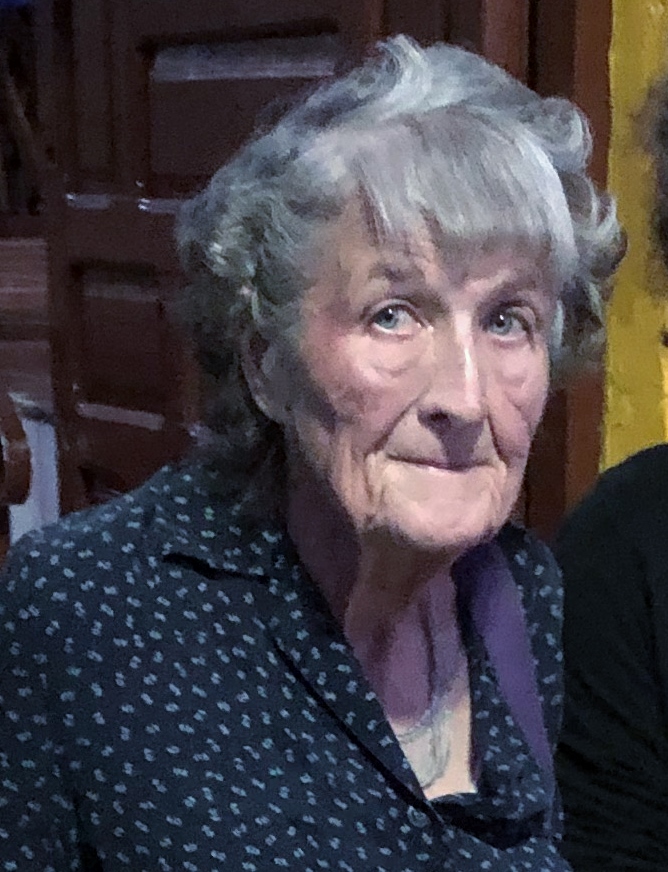 Doris Denny, an iconic lakeside resident for the past 25 years, died in her sleep October 18 at the age of 83.

Born November 30, 1937, in Kentucky, Doris was the daughter of a would-be preacher and judge. She lived significant parts of her life in New Orleans, Los Angeles, Pensacola, Cincinnati, Atlanta and Riberas del Pilar at lakeside.  She married five times, each for a different reason, she said.

Doris had two sons, both of whom died young.  She is survived by her chosen son, Paco.

Widely known as a card player, Doris reached the rank of Gold Life Master at bridge, winning several national titles.  She also won the Senior Games bridge championship.  She was one of only two women to win the U.S. National Cribbage Championship.

Doris was known as the Ajijic welcome wagon, as she influenced countless people to move to this area.

She will be sorely missed by her many friends.