James Frederick (Jim) Higgins passed away peacefully at home in Ajijic on September 11, with his wife, son and daughter by his side. 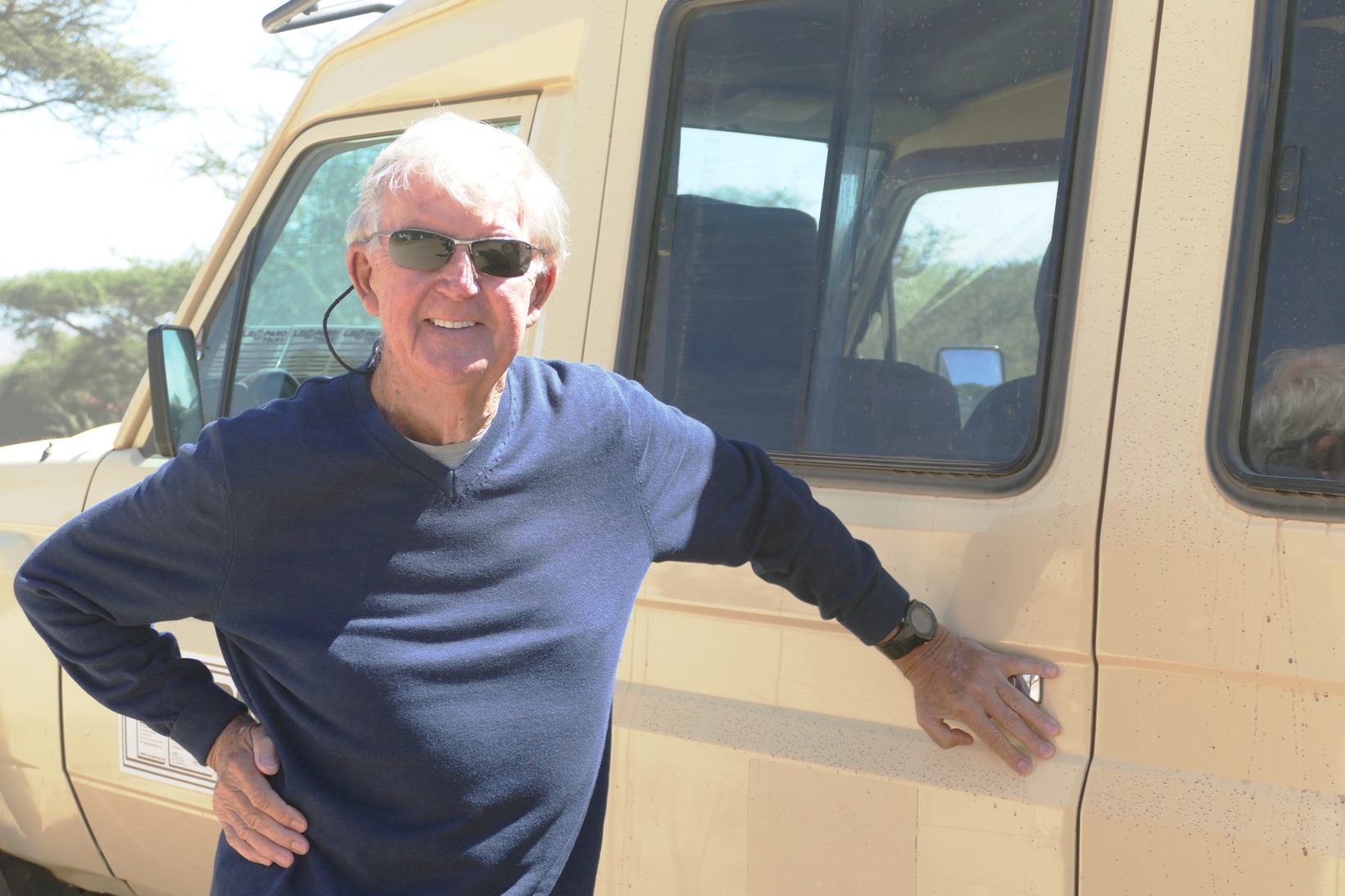 Higgins was born on November 6, 1944, in Pembrokeshire, Wales, the son of James Albert Higgins and Elizabeth James.  His father served in the Royal Air Force and the family moved every two to three years to different parts of England, Wales, Northern Ireland and Gibraltar.

Higgins attended no fewer than 13 schools, many of them in Northern Ireland, which he grew to love. He chose Queen’s University in Belfast and graduated with a Ph.D. in Lasers and Optoelectronics in 1970. His Ph.D. work was with what was then the largest laser research group in Europe outside the Soviet Union.  He lived through “the Troubles” in Belfast and had many close friends there.  He always considered himself as “being from Belfast” because he had lived there longer than anywhere else before finishing university. Higgins had a distinguished career as an entrepreneur and held various executive positions with Electro-Photonics (Belfast), before moving to Brussels, Belgium in 1974 to open an office for Laser Optronic GmbH and becoming a director of J. K. Lasers (Brussels). His move to Canada came in 1984 with Lumonics Inc. (later to become GSI Inc.) in Kanata, Ontario, and finally with LightMachinery Inc. in Ottawa before retiring early in 2004.

Higgins was married for 42 years to the love of his life, Carolyn (Kari) Glasspool, whom he met in Brussels. They both worked in Belgium for ten years, where their two children were born. They lived in La Hulpe just outside Brussels, and after their move to Canada spent 20 happy years living in Carp, Ontario.

The couple were proud Canadians, learning how important neighbors were when you lived in the country with power outages, a well, your own septic system and large garden.  They made many friends and were both involved in fundraising for many community projects, including helping the local school.

While the family loved Canada and the good friends they made there, the winters became challenging and began to cut into the activities they enjoyed so much. With some initial trepidation on his part, Higgins and his wife moved to Ajijic in June 2004. After three months of glorious weather, playing golf three times a week at the Chapala Country Club at Vista del Lago and owning his own horse, Higgins never wanted to live anywhere else.

Again recruited by his wife, he helped with Niños Incapacitados events.  For seven years he made haggis for the more than 200 people attending the Rabbie Burns’ supper and was always a willing helper behind the scenes of countless other projects.

He greatly enjoyed the last big travel experience in 2017, when he and his wife travelled to Tanzania to visit their daughter, son-in-law and grandchildren.  It was the trip of a lifetime and one he would have repeated but for his health.