Nancy Lynn Gray passed away at age 76 at her home in Ajijic on September 5.

Nancy was born in Park Rapids, Minnesota in 1945. She received her BA from Weber College in Ogden, Utah and her interior design degree from LaSalle University in Chicago. She founded her own interior design company in California in 1992.

Nancy retired to Ajijic 20 years ago to pursue her passion for painting and teaching painting to others. She joined the Ajijic Society of the Arts once she arrived. She liked to say that she was inspired by the Hudson Bay School of landscape painters, and this was reflected in her many landscapes of Ajijic’s treasured sights and places.

Nancy’s art students, friends and neighbors will miss her cheerful smiles. Thanks to Virginia Hinojosa and her family, and to Dr. Jessica Flores and Nurse Marcy for their loving care during Nancy’s illness.

Donations in Nancy’s memory can be made to the Lake Chapala Society Children’s Art Program at 376-766-1140. 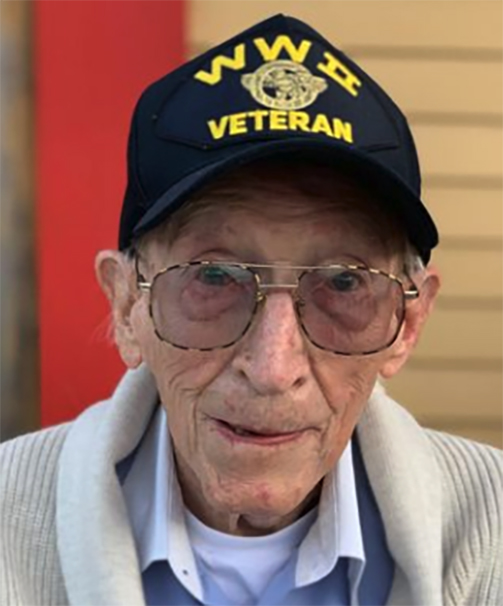 Former Guadalajara resident Donald Wilson Edmon died August 18 at the age of 96, with his children by his side.

After the war, Donald re-enlisted in the U.S. Air Force and served on active duty for 24 years in Asia and Europe until he retired in 1969.

Donald spent several golden years of retirement in Guadalajara. He joined the American Legion Post 3, where he enjoyed camaraderie with other expats, salsa dancing, margaritas, and breakfast at Sanborns with his buddies.

Following Donald’s wishes, he was buried at Arlington National Cemetery with military honors. For online condolences and communication with the family, visit wenkfuneralhome.com.