Renovations to the Plaza de Armas, the landmark square in Guadalajara’s historic center, will not be completed by this weekend but the traditional “grito” festivities will take place  as usual on the evening of Saturday, September 15. 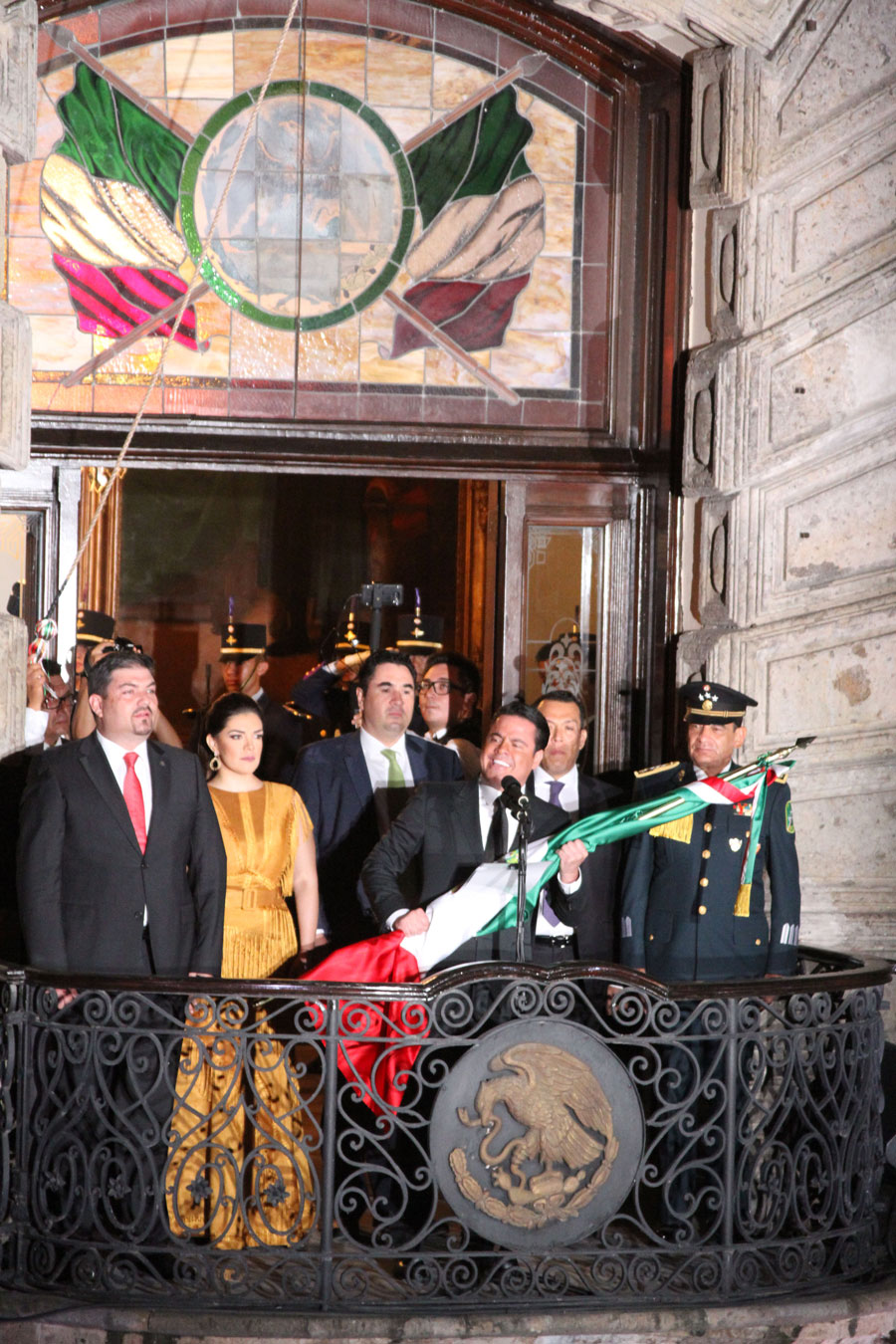 The eight-million-peso makeover includes installing a new concrete surface on the plaza and fixing up the kiosco (bandstand), as well as replacing benches, illumination and trees suffering from disease. All this has been put on hold until after the independence celebrations.

As of Monday of this week, a work crew began preparing the plaza for the grito ceremony, when Jalisco Governor Aristoteles Sandoval will deliver Independence hero Miguel Hidalgo’s historic call-to-arms from the balcony of the Government Palace overlooking the square at 11 p.m. on Saturday. 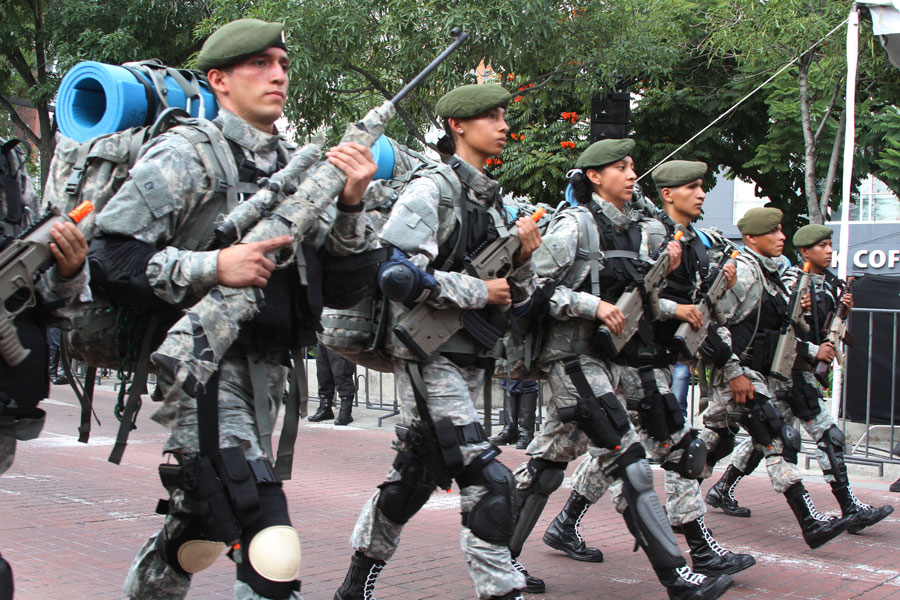 To enable the celebrations to take place, the workers have installed temporary flooring in the plaza. They have also erected a stage in front of the cordoned-off kiosco, where a lively show is planned in the hours leading up to (and after) the grito, featuring Sonora Dinamita (a well-known banda group), mariachis and folk dancers.  Some 10,000 revelers are expected to pack the plaza to make merry, and 150 vendors of all kinds of typical foods and patriotic memorabilia have been issued with permits to set up shop in the adjoining Plaza de la Liberacion and surrounding streets, many of which will be closed to traffic as of Friday evening. A 60-meter screen has also been erected to give spectators a better view of proceedings.

As always, a fireworks display will follow the grito ceremony — the final time Sandoval will evoke Hidalgo’s cry, intone “Viva Mexico” and ring the palace bell.

Security in the downtown zone will be tight, and celebrants may be asked to pass through metal detectors to enter the area around the Government Palace. This measure was introduced several years ago after a small explosive device was activated during the festivities.

For some, Sunday, September 16 – Mexican Independence Day itself – can be a bit of a letdown after the previous night’s exertions. Those with more energy may head out to Avenida Chapultepec for the traditional parade that showcases this region’s military might, as well as representatives from many government and civic organizations, including firefighters, forest rangers, the Red Cross, etc.

The parade starts at 10 a.m. from the Niños Heroes monument and proceeds down the entire length of Chapultepec to Avenida Mexico.

The Plaza de Armas makeover will restart next week and is expected to conclude in November.