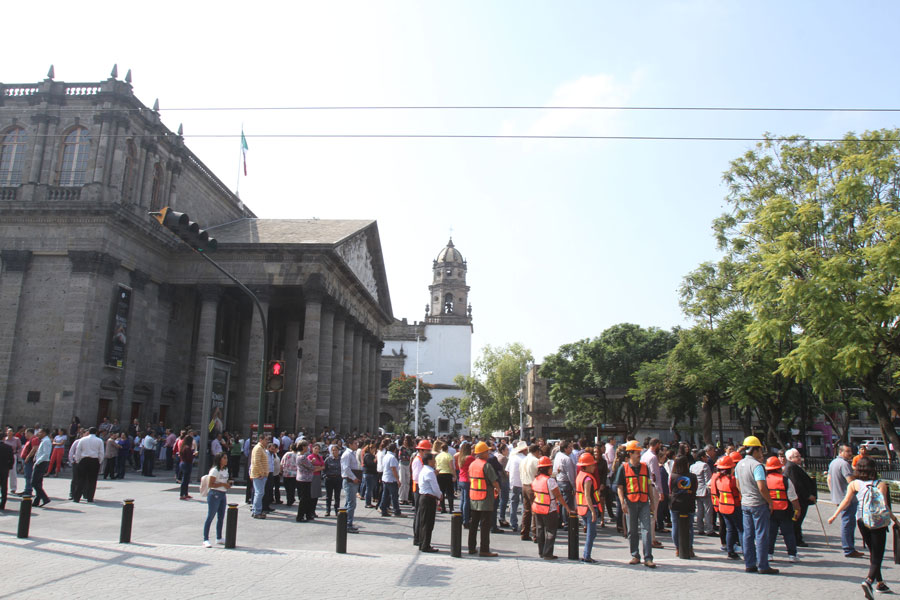 Ever since the massive earthquake that devastated Mexico City on this day in 1985, the date has been set aside to raise consciousness about disasters, how to prepare for them and what to do when they happen.

But on September 19, 2017, shortly after cities and towns across the nation had carried out evacuation exercises in government buildings, schools, hospitals and businesses, divine providence showed its hand when another major earthquake rattled central Mexico.

The 7.1-magnitude quake hit at 1:14 p.m. and lasted for about 20 seconds. With an epicenter 55 kilometers south of the city of Puebla, it caused extensive damage in the states of Puebla, Morelos and the Mexico City area, where 228 buildings collapsed. In total, 370 people died and more than 6,000 were injured.

While last year’s quake did not have the same far-reaching repercussions of that fateful day in 1985 when around 10,000 inhabitants of the capital are reckoned to have died, the coincidental 2017 tremor has reinforced the government’s resolve to ensure that all the country’s citizens are prepared for any eventuality.

For this reason, Jalisco Civil Protection Director Trinidad López Rivas is urging everyone in the state to participate in evacuation simulations on September 19.

Two simulations are scheduled, at 11 a.m. and 5 p.m., each following a pretend scenario of a quake epicentered 76 kilometers south of Barra de Navidad. For coastal municipalities, the simulation also includes the additional danger of a tsunami with a 7.5-meter wave.

All state and municipal government buildings, schools and hospitals in Jalisco are expected  to participate in either one of the two simulations.   Business, clubs and other institutions are also encouraged to plan their own evacuation exercises.