The investigation surrounding the November 30 grenade attack at the U.S. Consulate General in Guadalajara is making progress. 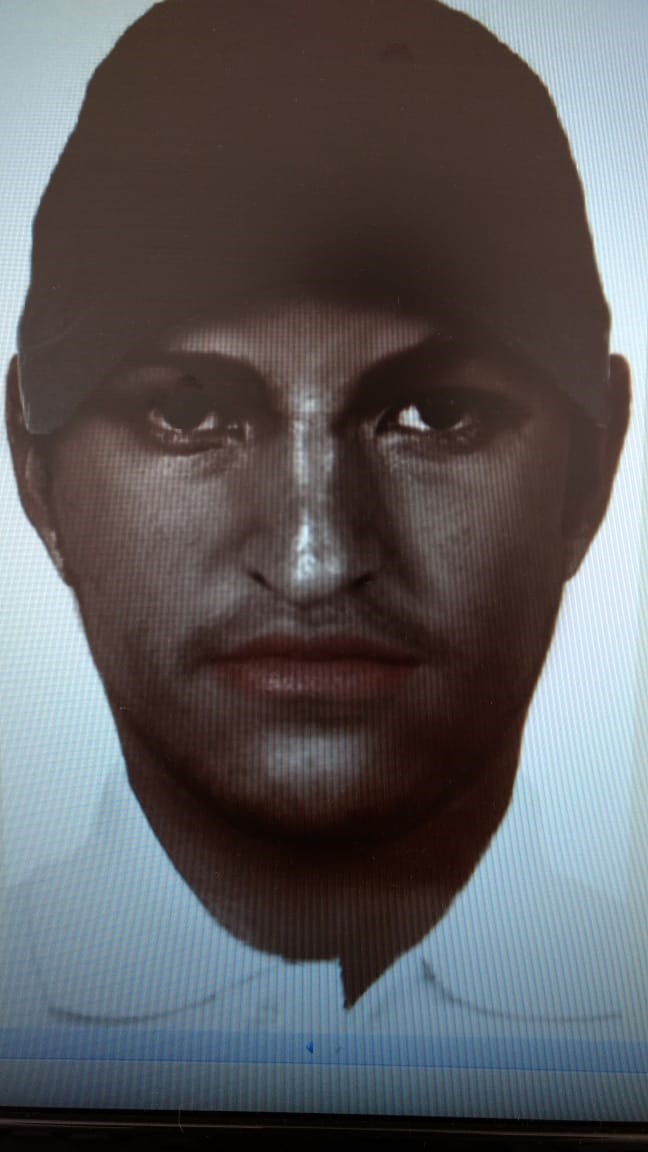 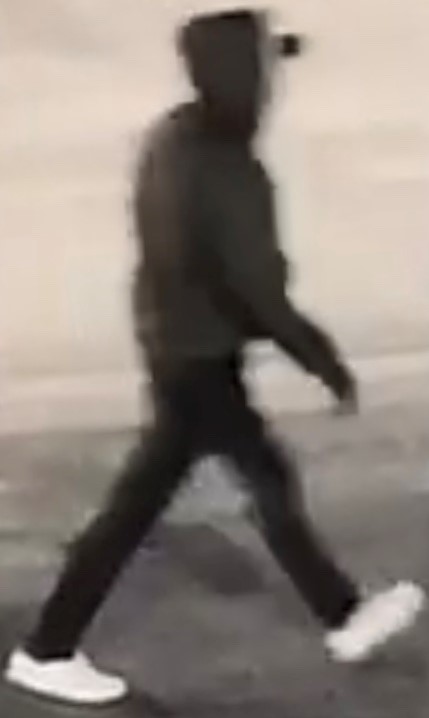 As authorities continue to search for the culprits, on December 21 the Federal Bureau of Investigation (FBI) released images and surveillance footage of two suspects presumed to be responsible for last month’s aggression.

Suspect number one is expected to be between 25 and 35 years old with a slim build, dark complexion, short auburn hair and brown eyes. Between 1.70 to 1.80 meters tall, he wore a blue or grey hooded sweatshirt, a white polo, black hat, dark jeans and white sneakers, witnesses say. Reports also contend that he threw the grenades into the facility just before 11 p.m. that evening.

Less is known about the second suspect, who may have been an accomplice during the incident. Based on FBI information, he could be anywhere from 20 to 40 years old and stand between 1.70 to 1.80 meters. His hair was shaved on the sides but long on top. On the scene, he wore a dark-colored windbreaker with white letters or stripes on the back, light-colored pants and dark shoes with bright logos.

Since then, the CJNG has vehemently denied any involvement, despite an incriminating social media video published in November. Caught on camera, a badly beaten man said that Oseguera ordered a bomb to be planted at the U.S. Consulate General as a “warning” to foreign authorities to back off.

Whoever provides information leading to the identification and arrests of these individuals is eligible to earn $US20 million as compensation. Informants with any leads can call these two numbers: 001-800-225-5324 (toll free) or 333-268-2349. All inquiries will remain anonymous and confidential.