While Jalisco health authorities have not detected the presence of a dengue epidemic in Lake Chapala’s north shore corridor, they warn that the area is considered vulnerable to a massive outbreak due to its proximity to metro-area Guadalajara where the so-called “bone-breaker” disease is rampant. 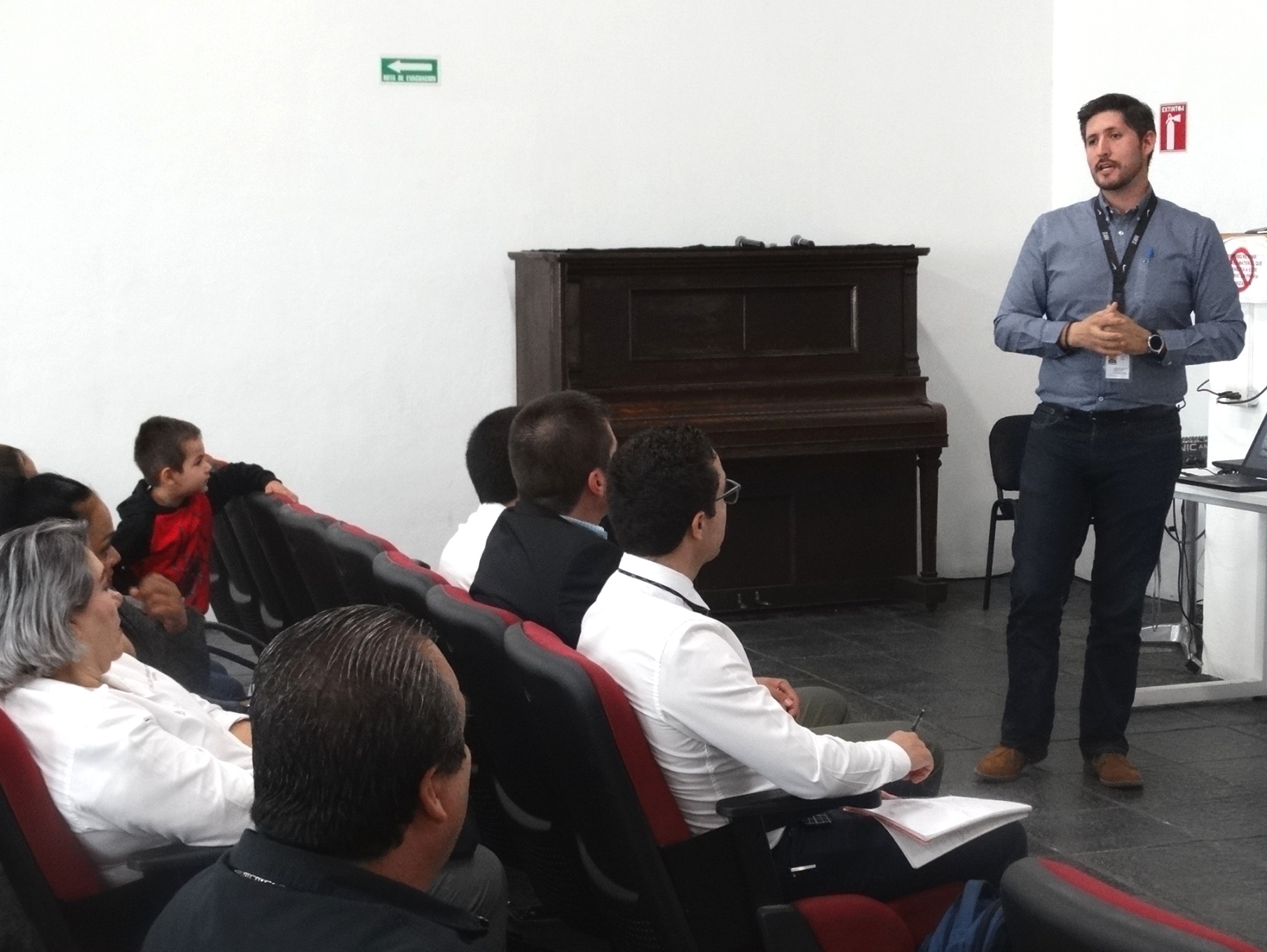 While Zermeño did not cite precise figures for the current number of confirmed dengue cases in Chapala and neighboring communities, he indicated that so far there are no worrisome signs of significant increase in local proliferation of the mosquitoes that transmit the disease. Presence of the insects is monitored year-round through a permanent system of traps distributed at key locations which are checked once a week.

The official stressed that a principal cause of the spread of dengue is attributed to poor habits of householders who allow rainwater to accumulate in receptacles and junk stored outdoors on their properties. Mosquito larvae develop in clean, non-flowing water that may build up in water storage tanks, buckets, pet feeding bowls, flower pots and many other common household objects.  The basic rules for prevention are summarized in the slogan “Wash, Cover, Turn Over and Toss,” referring to proper handling of such items.

Asked about the use of insecticides to eliminate pesky mosquitoes, Zermeño explained that mass fumigation is considered only as a last resort and should be targeted at specific locations in the immediate vicinity of places where dengue patients reside.

The appropriate insecticides authorized by the federal government are extremely costly, priced upwards of 1,000 pesos per liter, and are best used in moderation. Fumigations should also be carefully timed to avoid harming bees, butterflies and other beneficial insects that are most active during daylight hours.

People can help protect themselves by installing window and door screens, netting over beds, and using insect repellants and sufficient clothing to ward off mosquitoes.

Zermeño noted that dengue-carrying mosquitoes do not reproduce in the moving waters of creeks, rivers and lakes. He also mentioned that scientists concur that climate change has caused dengue to spread from tropical coastal lowlands to higher altitudes where the disease did not occur until recent years.

All suspected dengue cases should be channeled to a government health care facility for confirmation through laboratory blood tests. Data collected there is forwarded to the National System of Epidemic Vigilance (Sinave) platform,  which keeps track of epidemic diseases. The state-run Centro de Salud at Calle Flavio Romero 406 is the nearest place for Chapala residents.