Approximately 2,100 people reported missing in Jalisco during 2019 – the majority of them males age 15 to 35 – are still unaccounted for, the highest number for any state in Mexico.

Extraordinarily, the figure is around one-third of the total for the entire country, according to federal authorities.

Diego Peterson, an editorialist for El Informador newspaper, described the numbers as “shocking.”

“Practically, three out of every 1,000 young jaliscienses disappeared off the face of the earth,” he wrote, referring to the problem as “an epidemic.” 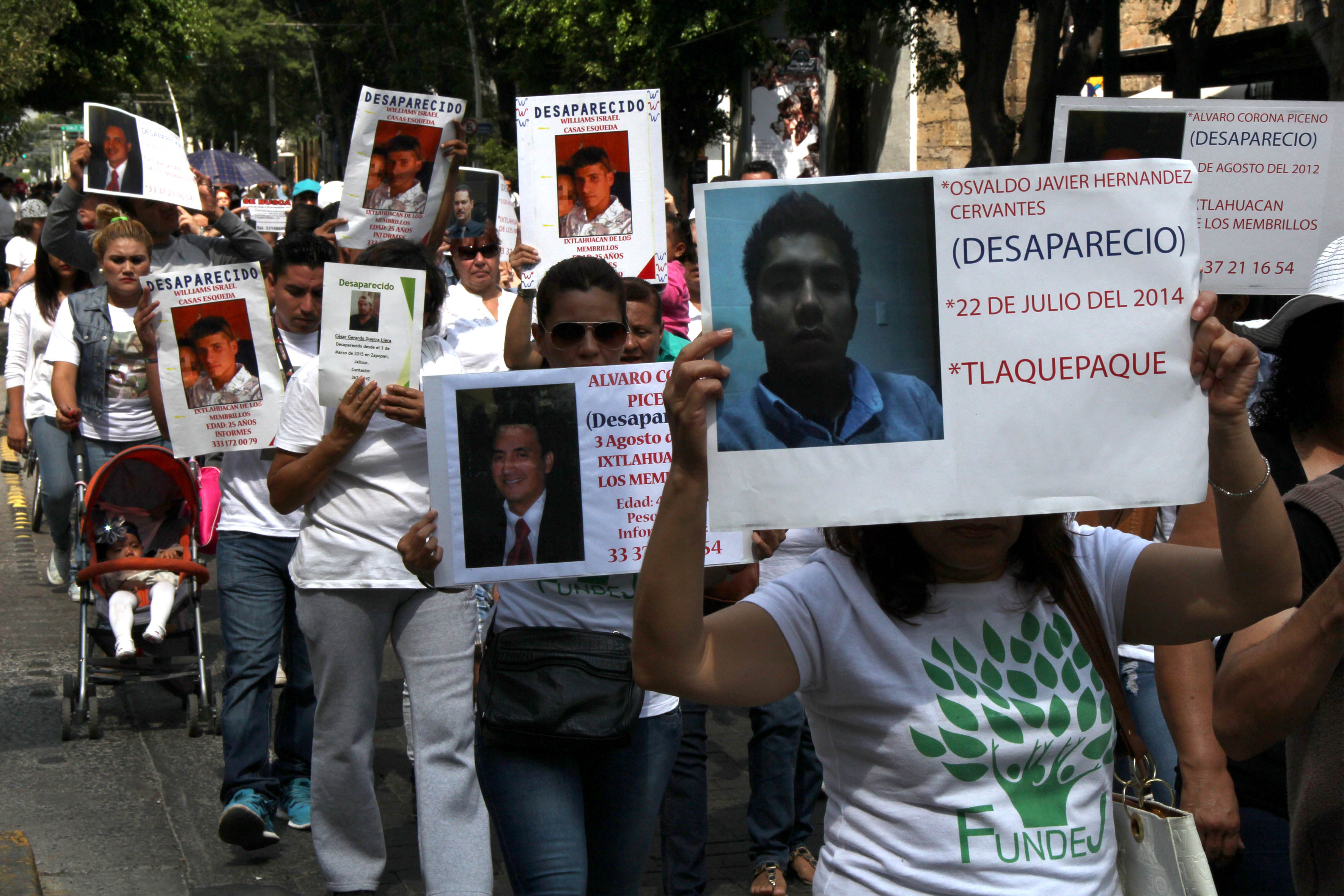