The now completed renovations to the Mascota-Puerto Vallarta highway have reduced the travel time between the two locations to just 75 minutes, Jalisco Governor Enrique Alfaro said this week. 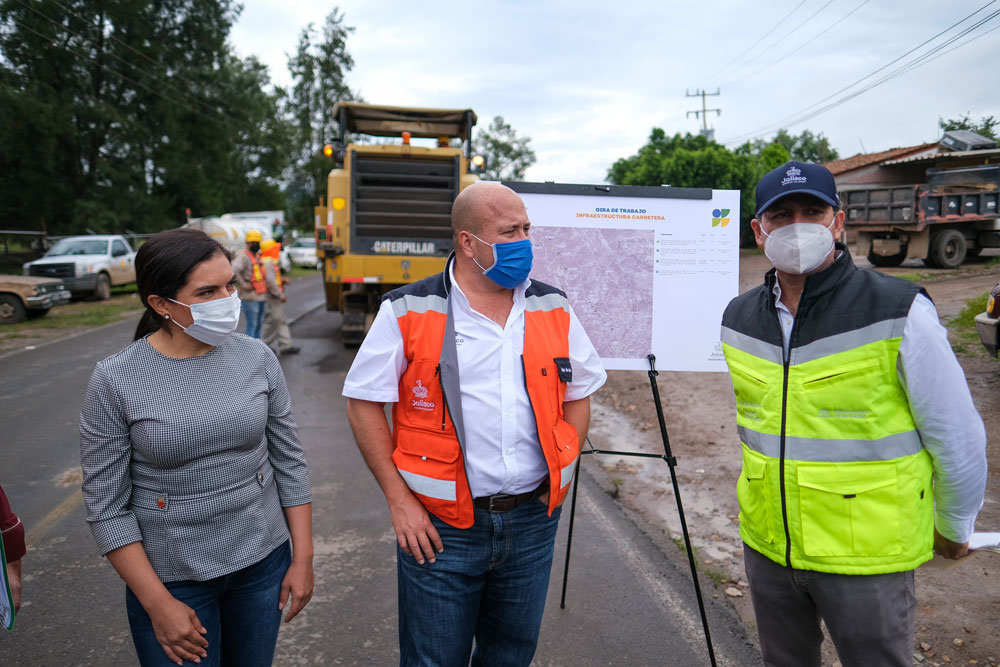 Describing the road (Highway 554) as “good as new,” the governor explained that the 96-kilometer road had “never been properly maintained,” and always operated in “a high-risk” condition. Rainy season landfalls have been a common occurrence on the road as it winds its way through the fringes of the Sierra Madre Occidental.

Highway 554 also passes through San Sebastián del Oeste, one of seven “Pueblos Magicos” (Magic Towns) in Jalisco, designated as such for their natural charm and commitment to preservation.

With driving time from Guadalajara to Masocta on Highway 70 averaging around three hours 15 minutes (205 kilometers), traveling to Puerto Vallarta on this “alternative route” from the metropolitan area should now average around four and a half hours.

The total spent on the road renovation project was 230 million pesos ($US10.4 million).