LGBTTTI organizations are asking authorities to step up the investigate the disappearance of three trans women, two of whom disappeared on their way to a party in Zapopan September 18, and another who went missing in El Salto. 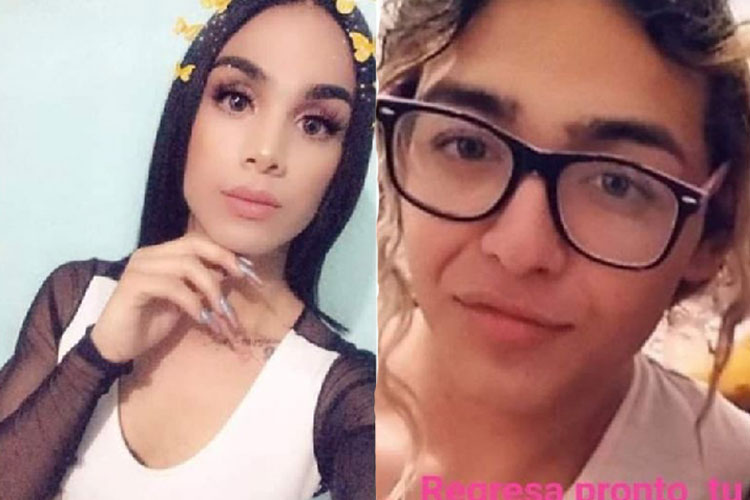 This protocol is designed to activate an immediate and coordinated response to locate missing women and children, between three levels of government and their various law enforcement agencies.