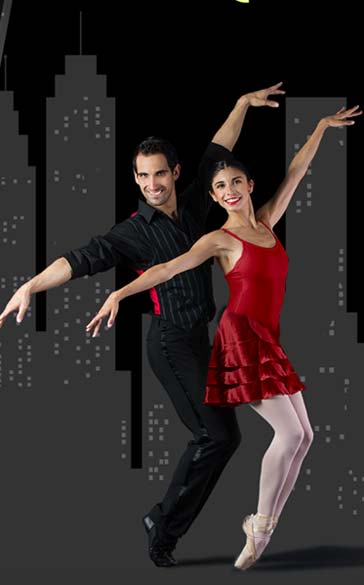 Mascagni’s Cavalleria Rusticana and Leoncavallo’s Pagliacci. Season finale from the New York Met sees opera’s most enduring tragic double bill return in an evocative new production from Sir David McVicar, who sets the action across two time periods but in the same Sicilian village. Marcelo Alvarez (above) rises to the challenge of playing the dual tenor roles of Turiddu in Cavalleria Rusticana and Canio in Pagliacci.

Presentation by the ballet troupe sponsored by the Zapopan municipal government.

The Degollado Theater opens its doors each Tuesday for the free classical music series Martes de Musica y Opera. No tickets are sold nor is there numbered seating. Just turn up before the performance and grab a seat. The quality is always high, and the theater will often fill up.  April 28: Six-member Hortus Musicus performs arias and sonatas by Bach and Händel, as well as Henry Purcell, William Williams, Johann Jochim Quantz. They will also interpret the anonymous English folk song “Greensleves.”

Thursdays at the Palace

Concert by Symphony Orchestra of the University of Guadalajara Department of Music. 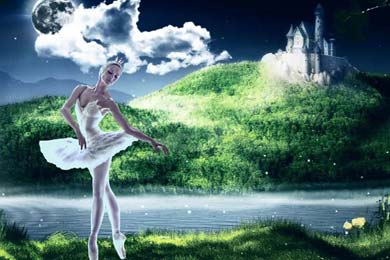 The world’s first production of the ballet “Swan Lake” accompanied by 3D animated graphics is presented by the Talarium et Lux Theatre of Russian Ballet.

MAY CULTURAL FESTIVAL  British modern dance group inspired by classical South Asian and contemporary dance.  The company will present “Inked, Murmur,” the personal narrative of the troupe’s founder, Aakash Odedra, whose dyslexia at a young age threatened the development of his talent for dance.

A professional Mexico City production of the musical built around classic rock hits from the 1980s, especially from the famous glam metal bands of the decade. The show ran for 2,328 performances until January of this year, becoming the 27th-longest running show in Broadway history.

MAY CULTURAL FESTIVAL A witty and highly engaging classical music-versus-magic show for children (and adults) from the United Kingdom.

Italian acrobatic theatrical company formed in 2011 that develops artistic projects which broaden the “Theatre of the Caress” spectrum, a theatrical technique based on the invisible gesture and the state of lightness. In its Guadalajara debut, called La Verità, Finzi Pasca will offer a homage to surrealist painter Salvador Dali.

Australian soft rock duo celebrates it’s 40th anniversary in the music business with a special anniversary concert in a city that has always made them feel welcome.

MAY CULTURAL FESTIVAL A contemporary “physical dance” theater company from the United Kingdom presents “Missing,” described as an “exploration and reflection on the impact our early lives and memories have on us.”