The acclaimed Ballet Folclórico de la Universidad de Guadalajara continues its summer season at the majestic Teatro Degollado – its spiritual home. Take a journey from pre-Hispanic times, through various states, including Michoacan and Veracruz, to the epic and emotive Jalisco finale.

Colorful and animated spectacle from Cuba, based on the show offered at the famous Havana club over almost eight decades. 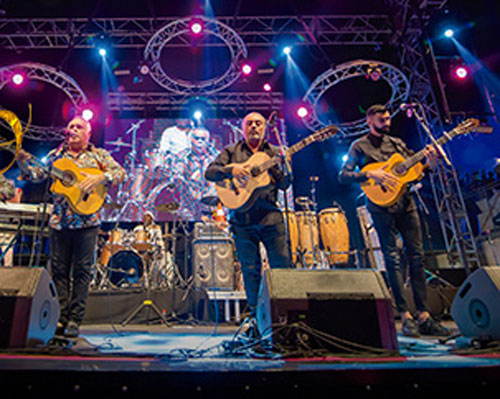 Revamped group includes one of the original sibling founders of the south-of-France band that captured the world’s imagination half a century ago.

Grammy-winning British folk rock band formed in 2007 is regarded as one of the best live acts around. 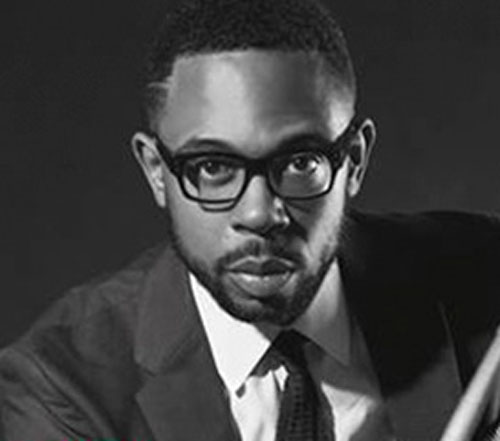 U.S. rock band formed in Charlottesville, Virginia, in 1991 in concert. 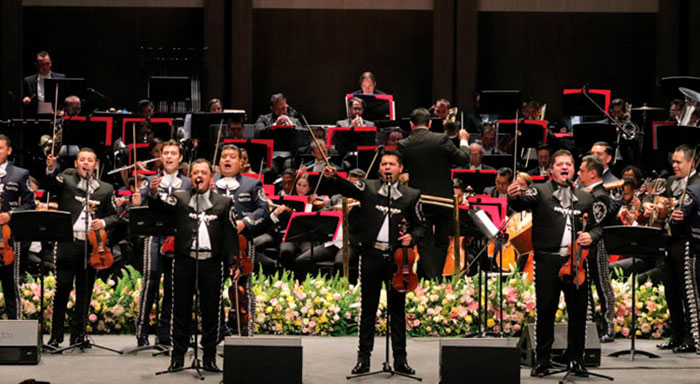 A highlight of the annual International Mariachi Festival are the emotive galas featuring some of the most renowned bands of the genre, together with the Jalisco
Philharmonic Orchestra (OFJ). Tickets are not cheap, but the galas are crucial in helping fund the event. The atmosphere at the galas is usually electric and a good time is guaranteed. This year, an extra show has been added at the Conjunto Santander de Artes Escénicas, as well as the traditional venue of the Teatro Degollado.