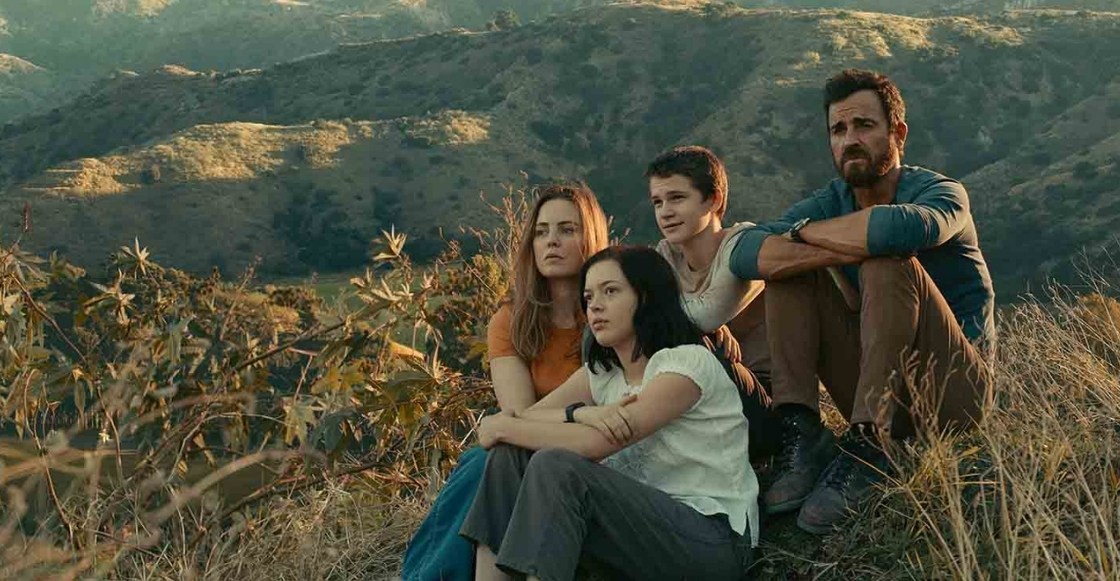 The largest international production ever shot in Jalisco, “The Mosquito Coast” is based on the 1981 best-selling book of the same name penned by acclaimed U.S. travel writer and novelist Paul Theroux.

Filming for the series began in March 2020 in Mexico City, but had to be postponed due to the Covid-19 pandemic, film industry sources say.  The series resumed filming between October and December in the Guadalajara metropolitan area, Puerto Vallarta and the Riveria Nayarit.

The story revolves around the struggles of a brilliant and idealistic man, disgusted with the corruption of the civilized world, who moves his family to Mexico after falling foul of the U.S. government.

The series is written by Neil Cross, the creator of the award-winning crime series “Luther.”