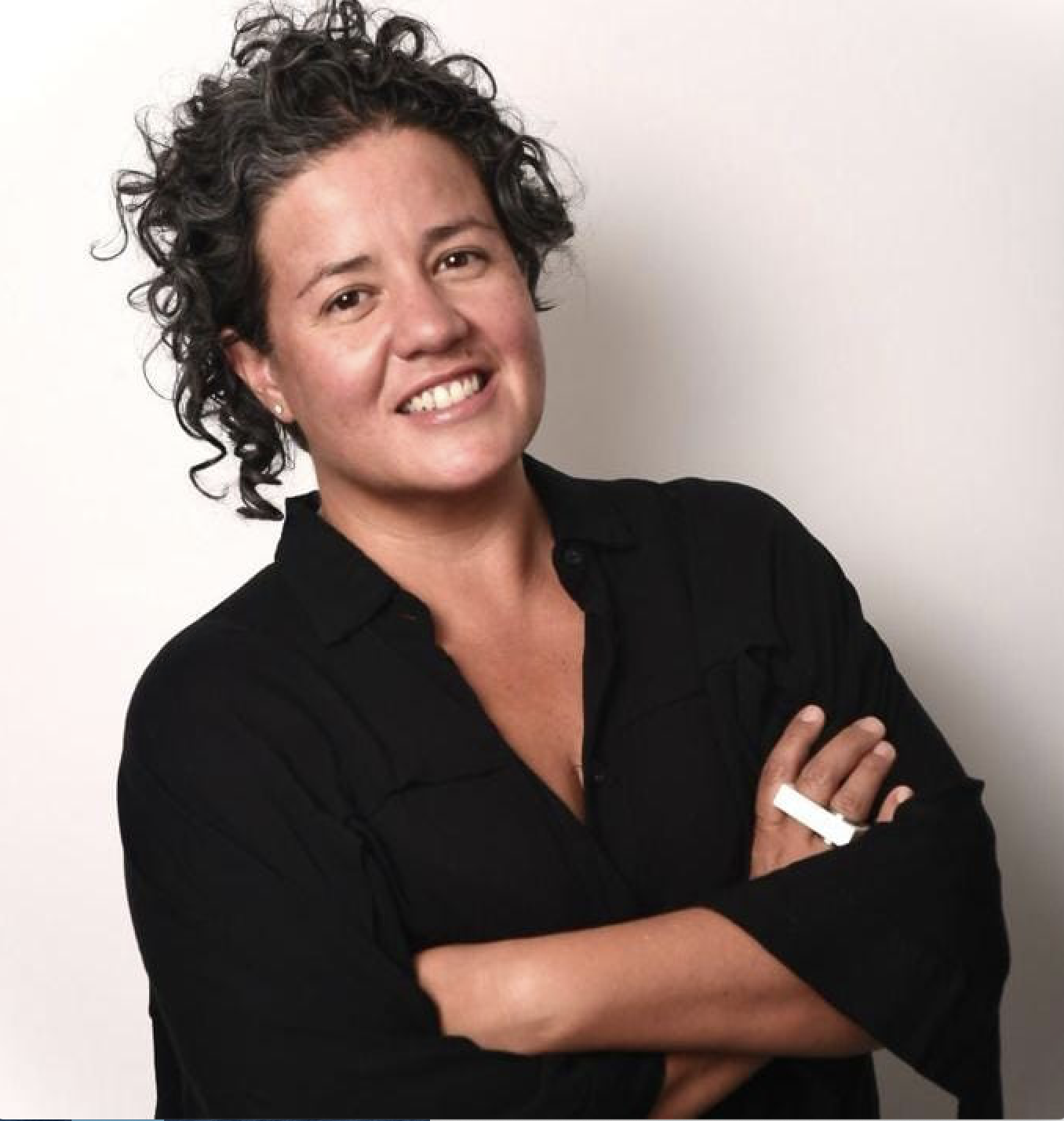 González has worked in both the public and private domain in Guadalajara and other cities. She has held several posts in the Guadalajara Culture Department, including as director of the LARVA art space and the Experimental Theater of Jalisco.  Also on her CV is a stint as performing arts and literature director at the University of Guadalajara and coordinator of scenic programming at the Guadalajara International Book Fair (FIL). In addition, she has coordinated various events for the Jalisco Culture Secretariat School of Arts, and collaborated in the preparation of several books.