It was a happy “homecoming” for 89-year-old Spanish filmmaker Carlos Saura, who was honored and whose work was showcased at the recent Guadalajara International Film Festival (FICG). 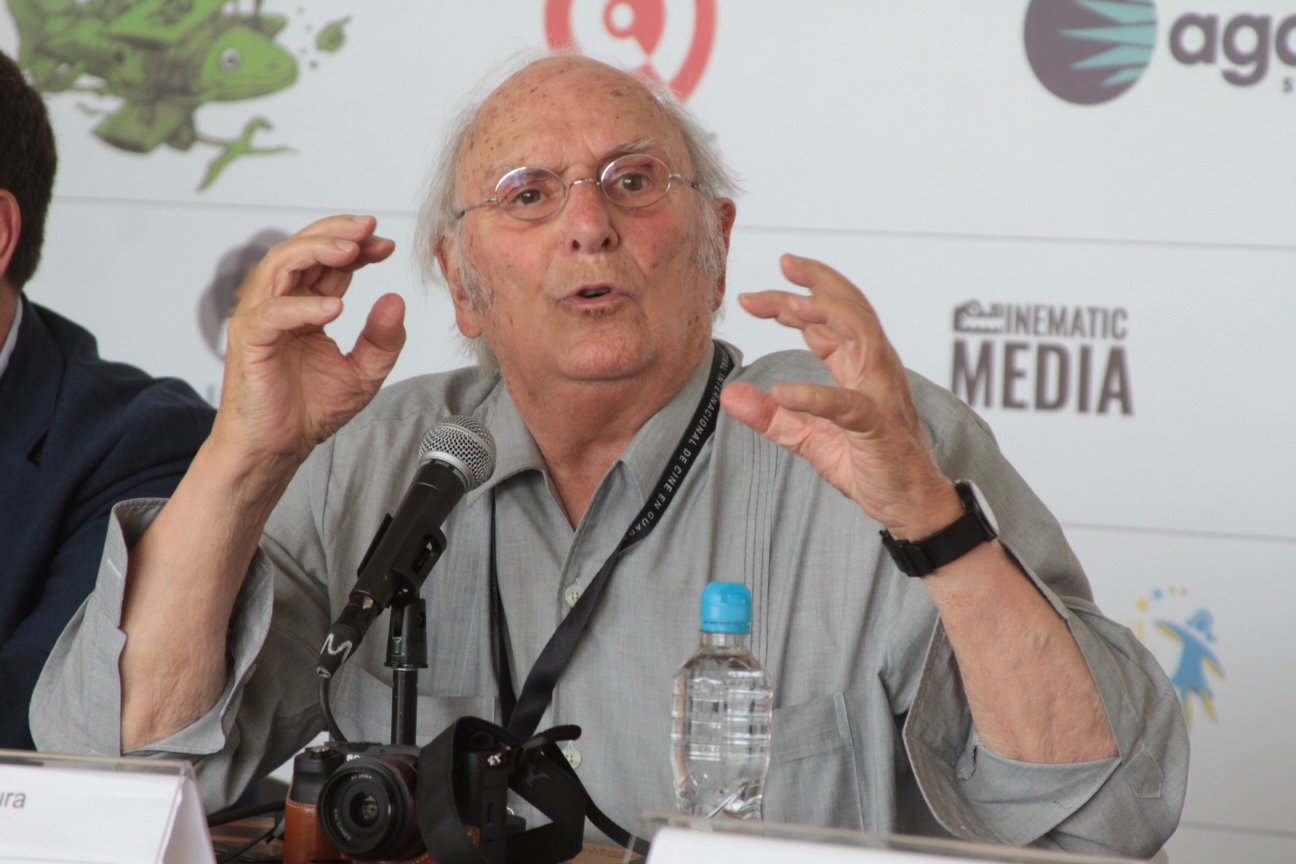 Saura spent several months of 2019 in Guadalajara shooting “The King of the Whole World” (El Rey de Todo el Mundo), a film celebrating the folkloric tradition of the music and dance of Mexico.

The movie, which debuted at several film festivals across Europe in the summer, was shown for the first time on the American continent at the festival.

Saura said the shoot was a “beautiful experience,”and that he views the finished film with “great affection,” calling it “one of my favorites.”