In Program 7 of the winter season, the orchestra interprets works by Bizet, Debussy and Tchaikovsky. Jesus Medina conducts.

Cesar Iñiguez presents love songs from his new album “Pasión,” in a benefit concert for Nariz Roja, an NGO that supports children with cancer.

Volta, a Guadalajara-based group that has been performing ancient music for three decades, gives two free performances on consecutive evenings. 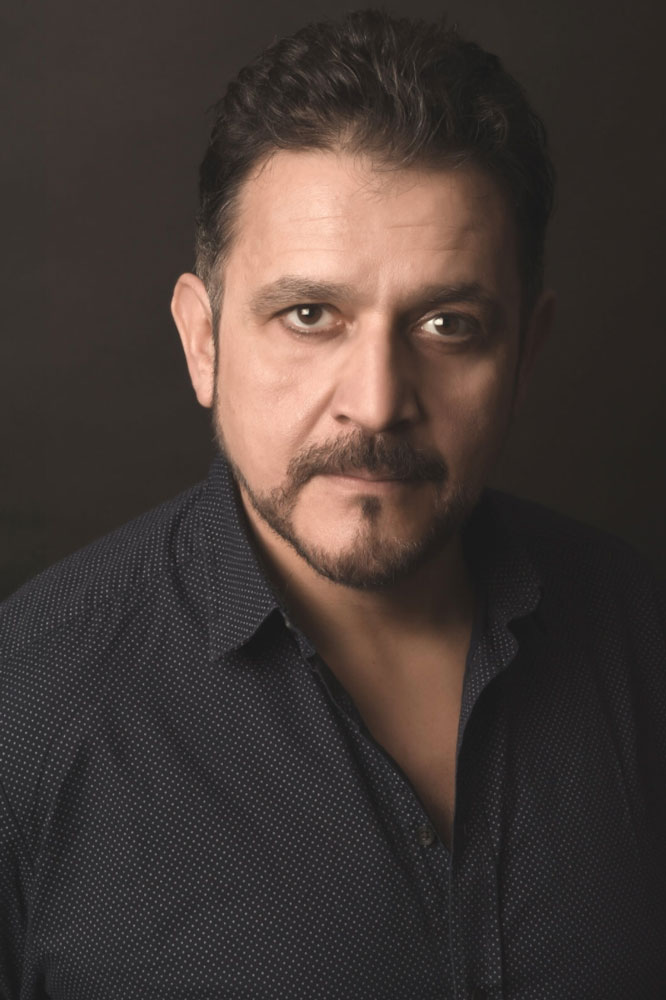 The final program of the season sees two OFJ ensembles interpreting The Quartet for the End of Time by Olivier Messiaen and Quinteto Instrumental by Heitor Villa-Lobos.

Pagliacci, an Italian opera in a prologue and two acts, with music and libretto by Ruggero Leoncavallo, is staged in conjunction with the 2021 International Book Fair (FIL). The lead player is Rafael Rojas, who studied at the University of Guadalajara‚ the Royal Scottish Academy of Music and Drama and the Royal Northern College of Music, before embarking on an accomplished international career. In 1995, he took part in the Placido Domingo Competition, where he was awarded the prestigious Domingo prize. Joining him is Polish soprano Agnieszka Slawinszka.

Transmitted live from New York, the MET presents an abridged version of “The Magic Flute.” This was the ground-breaking broadcast that launched the Met’s heralded Live in HD series in 2006, seen by opera lovers in movie theaters around the world. Adults and children alike were enchanted by the whimsical humor and breathtaking puppetry of Julie Taymor’s hit production, presented in a shortened English-language version.  Under the baton of Maestro James Levine, a winning ensemble cast — including Nathan Gunn, Ying Huang, Matthew Polenzani, Erika Miklosa, and René Pape — brings fresh life to Mozart’s timeless fairy tale.