Guadalajara has plenty of top-class entertainment on offer over the coming weeks and months. Here’s a sample of what’s coming our way.

Six presentations of the musical “Phantom of the Opera” will be held at the majestic Palacio de las Vacas in downtown Guadalajara on September 9, 10, 11, 16, 17, 18 (Fridays through Sundays).  There are two functions each day, at 5 p.m. and 8 p.m. Under the musical direction of Eduardo Preciado and stage direction of Jorge Cordova, the two-hour, 15-minute show features 18 singers, dancers and actors. A welcome cocktail is offered, as well as a chance to win a door prize (a book on “Phantom of the Opera” signed by the cast). Balcony seating 750 pesos, downstairs seating, including complementary cold meats and cheeses, 850 pesos. 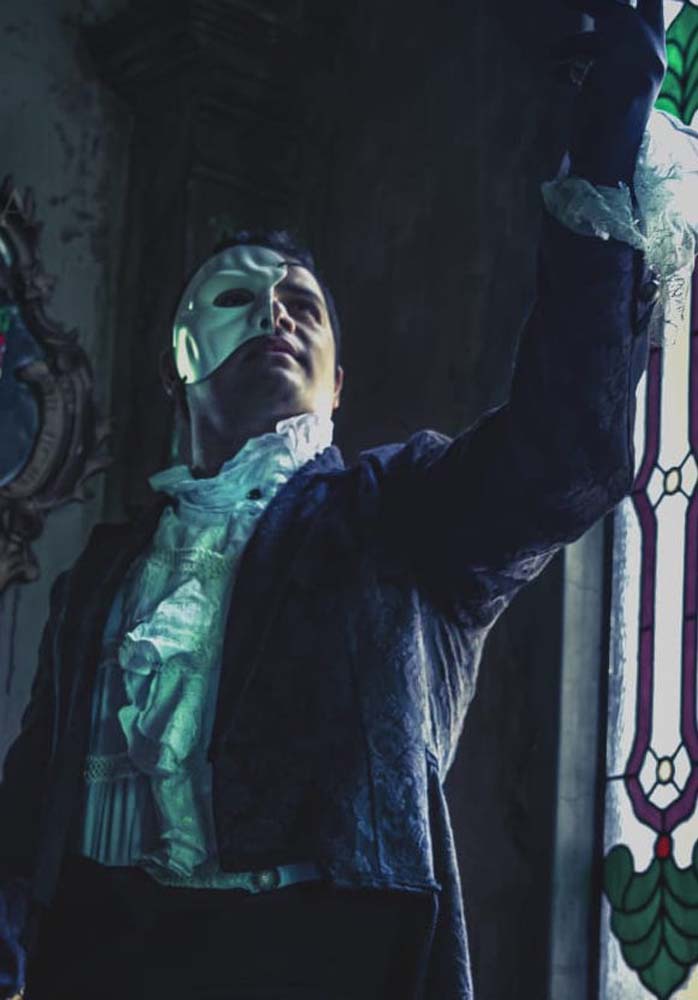 Tickets available at bit.ly/3an0le5 or at the Palacio box office, Monday to Friday 11 a.m. to 5 p.m. The Palacio de las Vacas is at San Felipe 630.

The talented Jalisco State Choir gives free performances in the historic Culture Department building (Zaragoza 224) in the city center Wednesdays, September 14, 21 and 28, all at 7 p.m. The program of all-Mexican music will feature a variety of popular and classical arrangements.

The Cirque du Soleil returns to the city with KOOZA, a show combining two circus traditions—acrobatic performance and the art of clowning. The show highlights the physical demands of human performance in all its splendor and fragility, presented in a colorful mélange that emphasizes bold slapstick humor. Plaza Patria, October 14, 15, 16, 19, 20, 21 & 22. Tickets: 1,800 to 4,200 pesos from Ticketmaster. 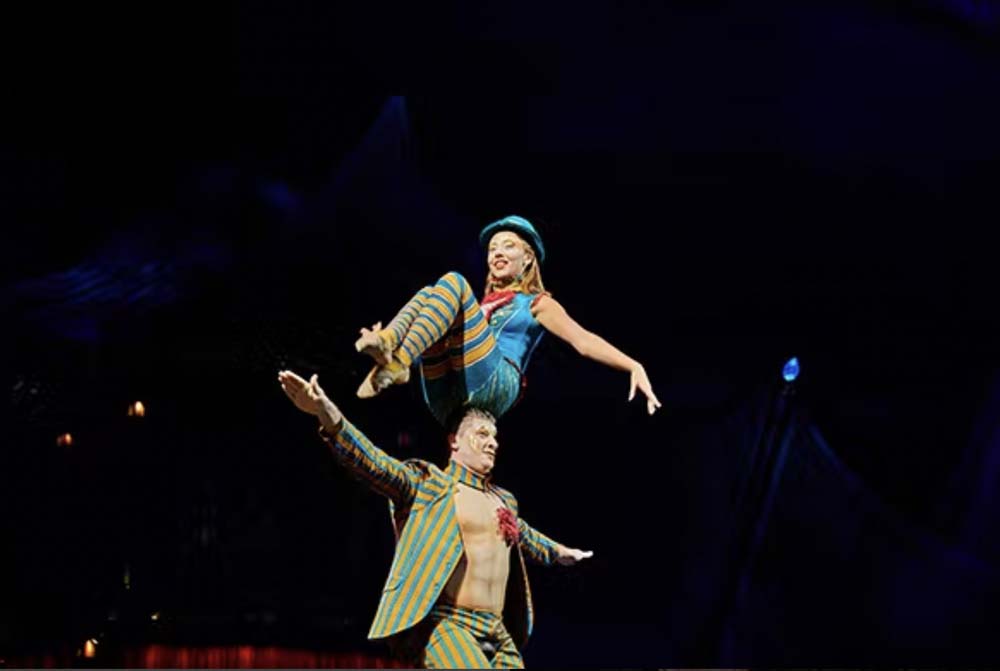 DakhaBrakha is a Ukrainian folk music quartet which combines the musical styles of several ethnic groups comprising three women and a man, all of whom graduated from the Kyiv National University of Culture and Arts. Conjunto Santander de las Artes, October 14, 8:30 p.m. 300-480 pesos.

Quebec contemporary dance outfit Cas Public presents “The Monsters,” described as “a production in semidarkness from whose shadows emerge the monsters that inhabit our childhood imagination, the most disturbing of which continue to haunt us as we age.” Conjunto Santander de las Artes, October 20, 8:30 p.m. 240 to 500 pesos.