Bethlehem is a suspenseful political thriller which focuses on the relationship between an Israeli secret service agent and the 15-year-old Palestinian teen he recruited as an informant. 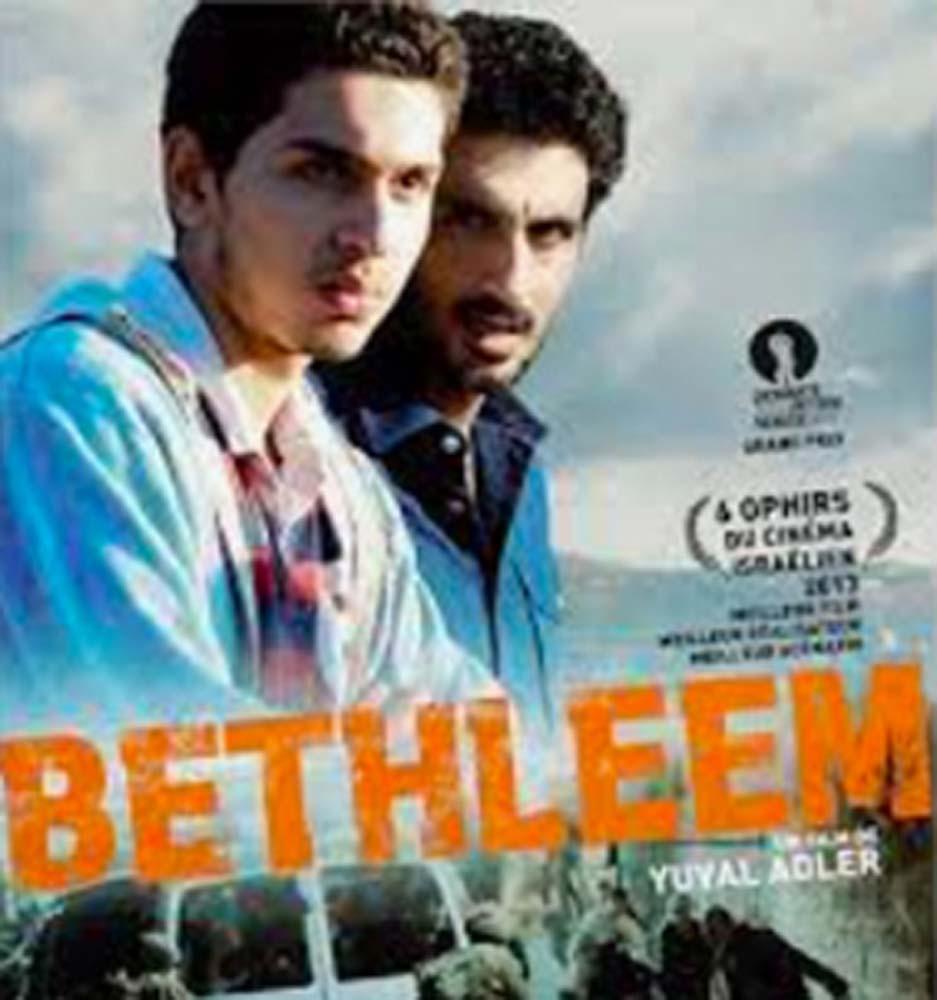 Seen mostly through the eyes of the teen, Sanfur, the film studies divided loyalties, ulterior motives as well as the intimate, almost father-son relationship between Sanfur and his handler, Razi.

The story begins “in media res,” when Sanfur is 17 and has been informing for two years. Despite his role as an Israeli asset, he is still a typical teen-aged boy who wants not only to be paid for his work, but also, some popular sneakers and brand- named jeans. Sanfur is a perfect asset, since he is the younger brother and courier for a targeted militia leader, Ibrahim, who orchestrates a suicide bombing against Israeli civilians. Ravi and his team are desperate to find Ibrahim before he succeeds in another deadly terrorist attack.

The focus of the plot may be the hunt for Ibrahim but what resonates more in the story is the relationship between Sanfur and Razi, when contrasted to how Sanfur is perceived by his notorious brother and critical father.

“The murky world of terrorism and counter-terrorism, and the vicious circle of suspicion and betrayal in which all the players are locked, are well drawn in this gritty, suspenseful drama . . .” (New York Times).