Miss Conception presents her “Twas the Night Before” show Saturday and Sunday, December 22 and 23. 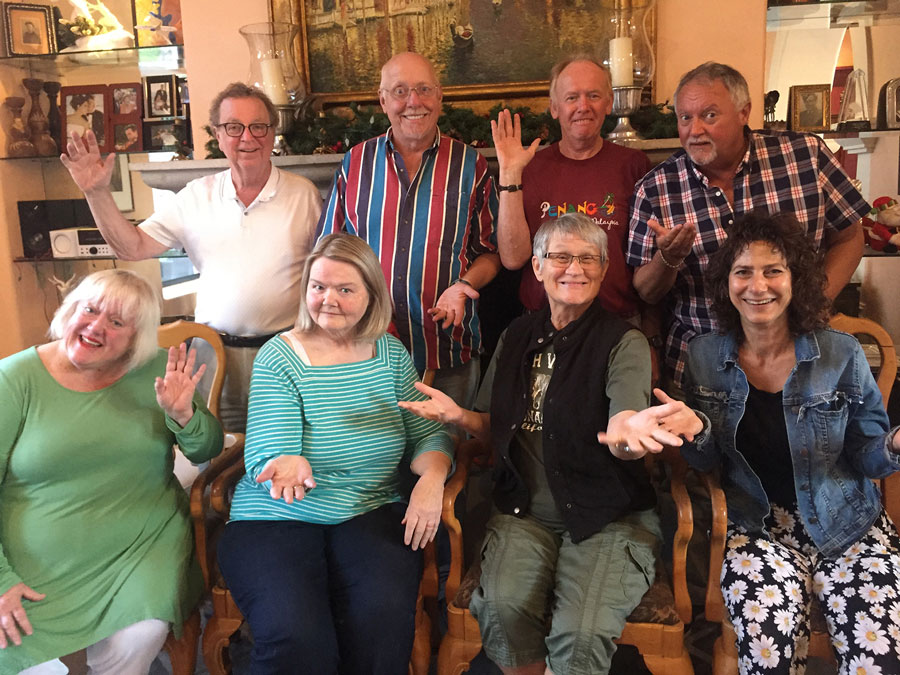 Cathy Young’s “Come Get Boxed” show features a live band Wednesday, December 26. Young, a Canadian music icon and Juno award winner, brings her unique, energized show to Ajijic. Expect songs served up with a dollop of comedy that will be sure to satisfy your soul.

Us Two and the Band features a tribute to Abba and Elton John Thursday, December 27 through Saturday, December 29. “Mama Mia,” “Dancing Queen,” “Chiquitita,” “Sad Song,” “Candle in the Wind,” “Rocket Man,” and more are on the docket.

All shows are at 7 p.m. Reservations: This email address is being protected from spambots. You need JavaScript enabled to view it. or 331-845-1523.

The Ajijic Society of the Arts has a showing at the Lake Chapala Society Saturday, December 22, 10 a.m. to 2 p.m. 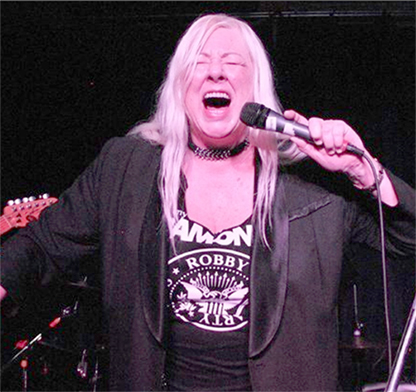 Guests can choose from various items on the menu including gluten-free and vegetarian. Tickets for the dinner show, 350 pesos, can be purchased at Diane Pearl.

December 27, “The Singing Revolution” (2006, Estonia/USA) will be screened. Most people do not think of singing when they think about revolutions. But song was the weapon of choice when the Estonians sought to free themselves from decades of Soviet domination. Shown here several years ago, LCS repeat this film screening in honor of freedom everywhere. (97 minutes) 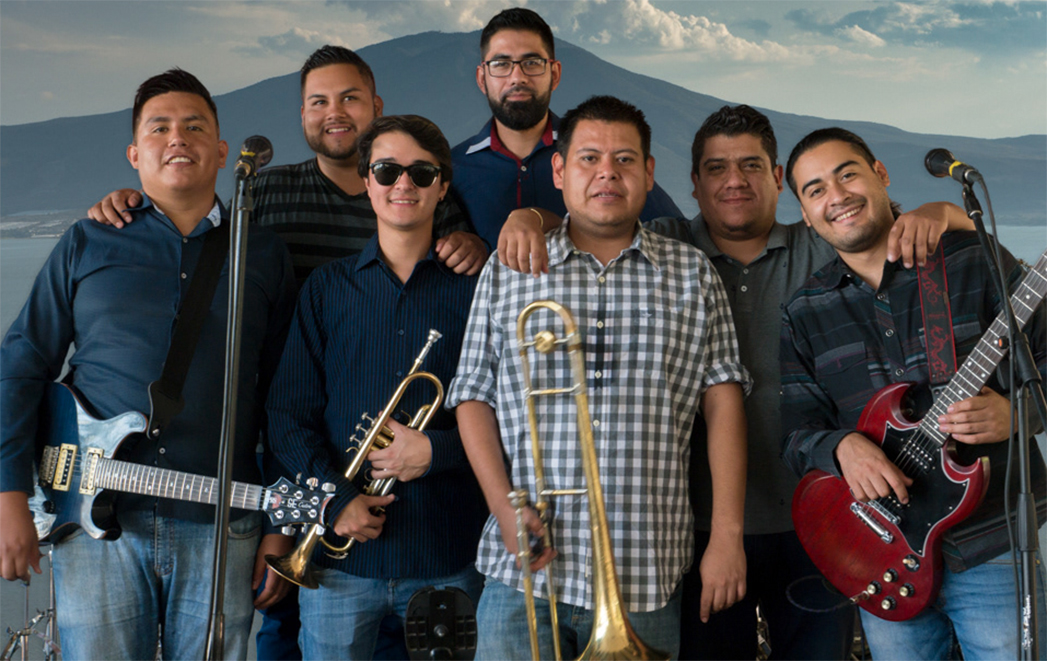 Christmas Eve night, after being visited by the ghost of his former partner Jacob Marley and the ghosts of Christmas past, present and future.

1Made up of Grammy Award winning musicians, Grupo Bella from Los Angeles, is an almost all-female group that uses mariachi instrumentation to perform many different styles of music adding a modern twist to mariachi music while still preserving its essence.

The Lake Chapala Painting Guild will host the opening of their first show of 2019 “Art Matters” with all new works by the 18 members, Saturday January 5. The reception and show is 4 to 6 p.m. in the first-floor gallery of the Ajijic Cultural Center. The Painting Guild invites you to come by to view the art, have a glass of wine, refreshments and enjoy the smooth guitar sounds of Richard Royce. The show will be up for viewing through January 16. Information: lakechapalapaintingguild.org. 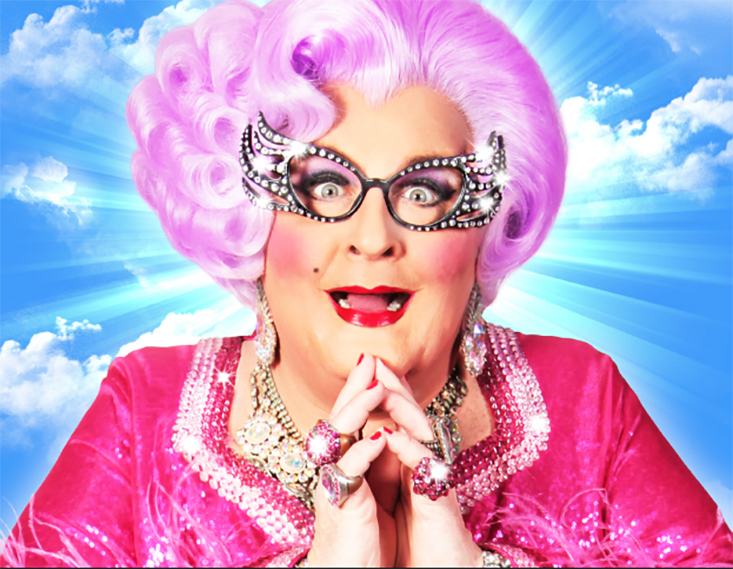 Considering it was written in 1881, it is amazing how Henrik Ibsen’s “Ghosts” can still shock. Dealing with such issues as free love, euthanasia, sibling incest, religious hypocrisy and venereal disease, it is no wonder that the drama was greeted in its early years of production with such damning descriptions as “a dirty deed done in public.” Richard Eyre’s new adaptation thrillingly conveys the play’s devastating power.

“Ghosts” is an attack on conventional morality and on the results of hypocrisy. Ostensibly a discussion of congenital venereal disease, “Ghosts” also deals with the power of ingrained moral contamination to undermine the most determined idealism. Although the lecherous Captain Alving is in his grave, his ghost will not be laid to rest. The memorial that Helen, his conventionally minded widow, has erected to his memory burns down even as his son Oswald goes insane from inherited syphilis and his illegitimate daughter slips inexorably toward her destiny in a brothel.

The first Saturday and both Sundays are matinees, 4 p.m., and the evening shows begin at 7:30 p.m. Tickets, 250 pesos, available at the LLT box office, 10 a.m. to noon, every Wednesday and Thursday and one hour before curtain. Email This email address is being protected from spambots. You need JavaScript enabled to view it. or call (376) 766-0954.