“Ghosts” is an attack on conventional morality and on the results of hypocrisy. Ostensibly a discussion of congenital venereal disease, it also deals with the power of ingrained moral contamination 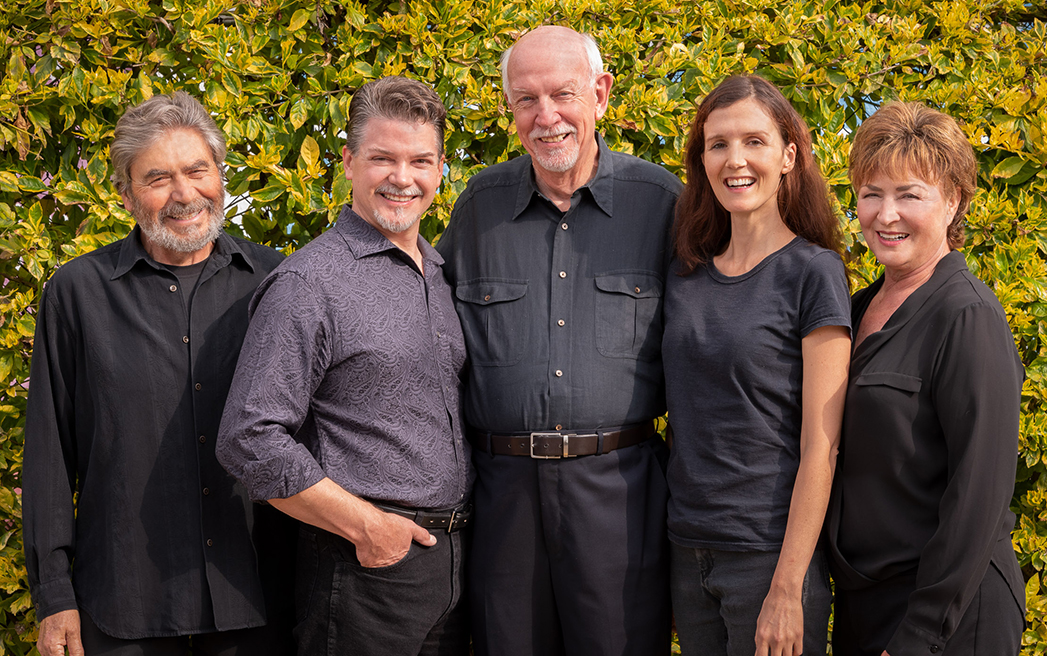 to undermine the most determined idealism. Although the lecherous Captain Alving is in his grave, his ghost will not be laid to rest. The memorial that Helen, his conventionally minded widow, has erected to his memory burns down even as his son Oswald goes insane from inherited syphilis and his illegitimate daughter slips inexorably toward her destiny in a brothel.

The first Saturday and both Sundays are matinees, 4 p.m., and the evening shows begin at 7:30 p.m. Tickets, 250 pesos, available at the LLT box office, 10 a.m. to noon, every Wednesday and Thursday and one hour before curtain. 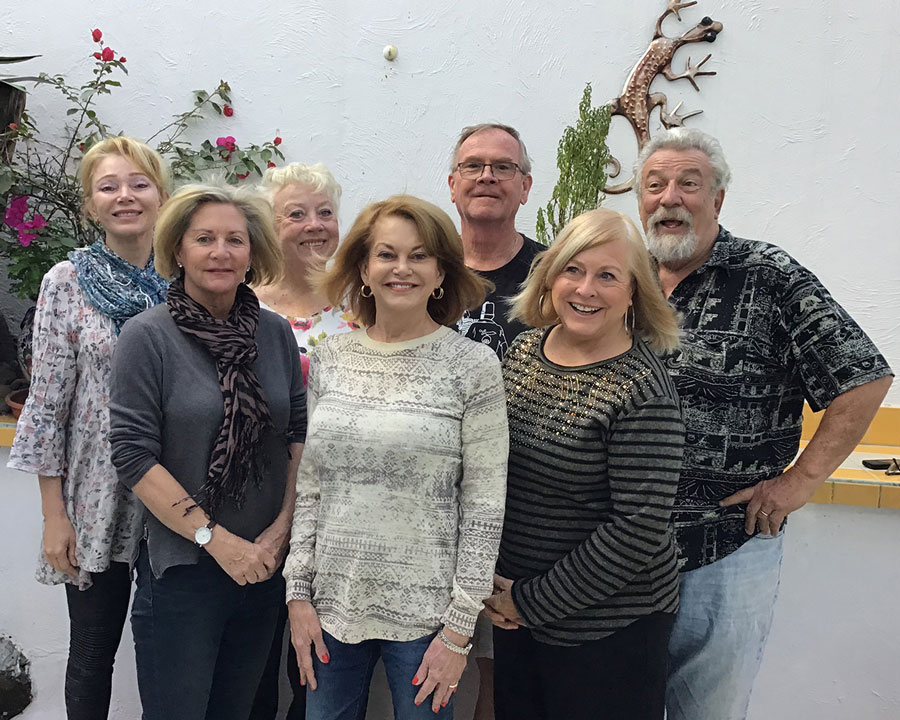 The Lake Chapala Painting Guild hosts the opening of its first show of 2019, “Art Matters,” featuring new works by the 18 members, Saturday, January 5. The reception and show run from 4 to 6 p.m. in the first floor gallery of the Ajijic Cultural Center (CCA). Music is by guitarist Richard Royce. The show will be up for viewing through January 16.

The work of local artist Jesus Lopez Vega will also be hung at the Centro Cultural Ajijic, with a cocktail and music opening reception Saturday, January 5, 3 to 7 p.m. “Rapabilleme” will be displayed through January 19.

The first screening is “1945” on Sunday, January 6.  Ferenc Torok’s lean, suggestive Hungarian feature is about Orthodox Jews who have come to a village at the end of the war. The purpose of their journey is obscure. 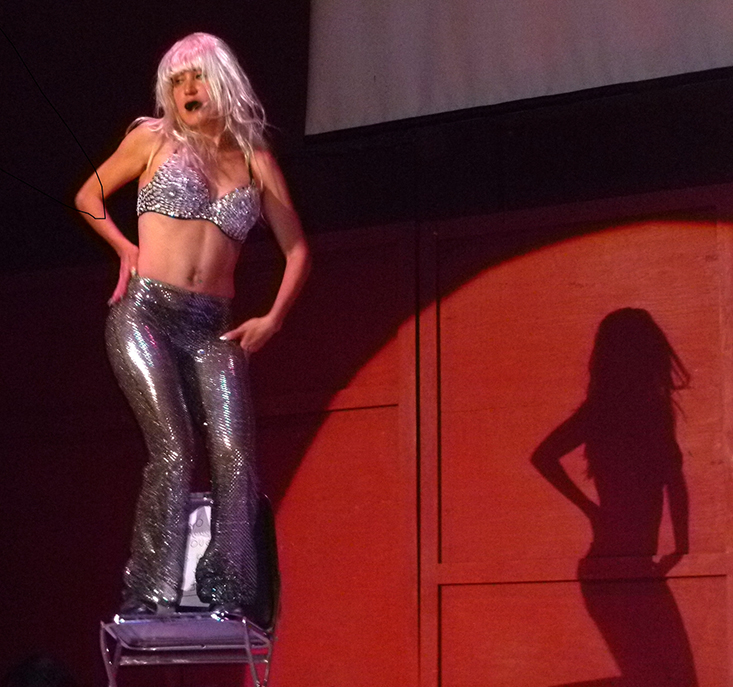 This email address is being protected from spambots. You need JavaScript enabled to view it.." class="caption" width="414" height="387" style="float: right;" />

Mentalist duo the Evasons presents “The finest act of its kind in the world,” according to NBC, February 8, 7 p.m. and February 10, 6 p.m.

The group will perform pieces by Barrios, Turina, Cardoso and Sagreras. A champagne reception is at 3:30 p.m. and the concert at 4 p.m. The street address of the venue is on the back of the tickets, 500 pesos, available at Diane Pearl and Mia’s Boutique, and Thursdays and Fridays at the Lake Chapala Society ticket booth, 10 a.m. to noon. 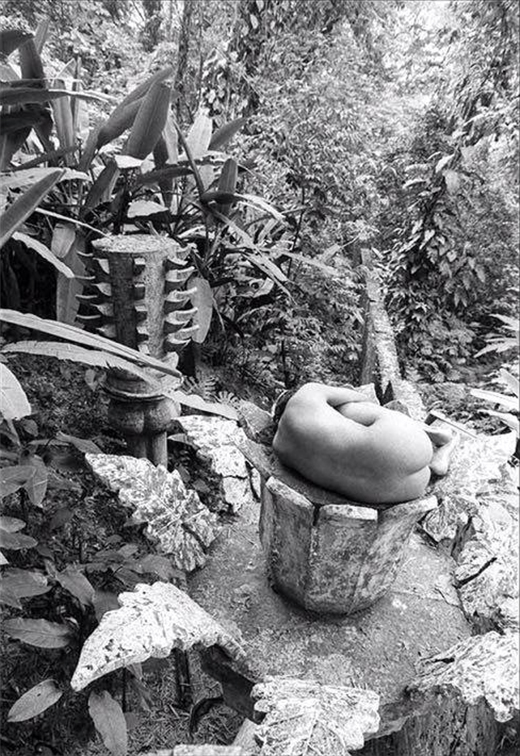 A special production by Ray Velvet featuring authentic Argentine music and dance will be presented at the Auditorio de la Ribera, Sunday, January 27, 5 p.m. Tickets are on sale at Diane Pearl and Casa Domenech, Zaragoza 109, Ajijic. 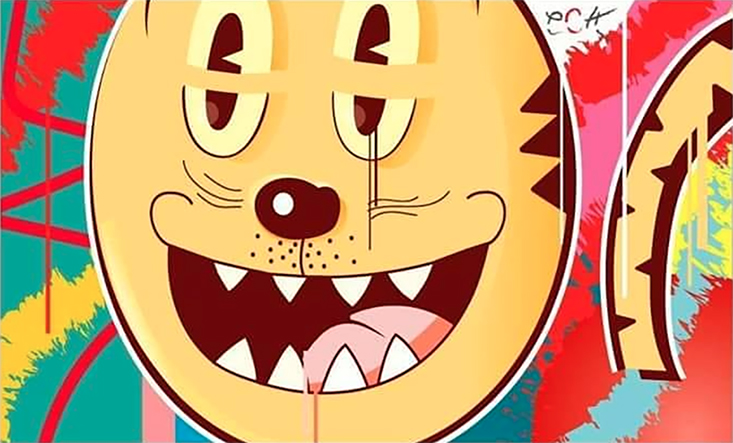 Participants will find paintings, pottery, sculpture, jewelry and much more. The booklets, costing 50 pesos, admit one person to all of the locations, and include maps to the studios and sponsors. They are available at Diane Pearl, the Ken Gosh Gallery (Guadalupe Victoria 30), Superlake, Nomad Furniture (Hidalgo 81 in Riberas del Pilar) and the Lake Chapala Society (LCS). LCS ticket counter sales are Monday to Saturday, 10 a.m. to noon and noon to 2 p.m. at the LCS café.

Proceeds from the booklets benefit the artists of ASA and the Lake Chapala Society Children’s Art Program and the LCS Children’s Summer Art Camp.