A five-time Emmy nominee and host/co-producer of the PBS series “Livelyhood,” he is also a regular commentator on NPR, CNN and C-SPAN, and has appeared on Late Night with David Letterman, Comedy Central, HBO and Showtime. His show is billed as political comedy for people who don’t like politics. 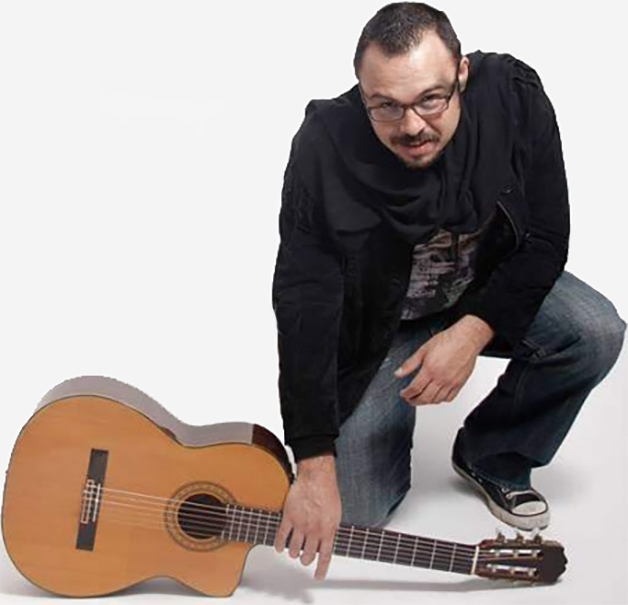 Guadalajara-based band La Avenida del Blues takes center stage at the Lake Chapala Society’s First Annual Blues/Rock Festival, Saturday, February 2, 2-6 p.m. There will be a cash bar and food for purchase. Tickets, 150 pesos in advance (180 pesos at the door), are available at the LCS office.

Sutton Lee Seymour, known as “the Robin Williams of Drag,” presents his Dragflix show Saturday, and Sunday, February 2 and 3,. 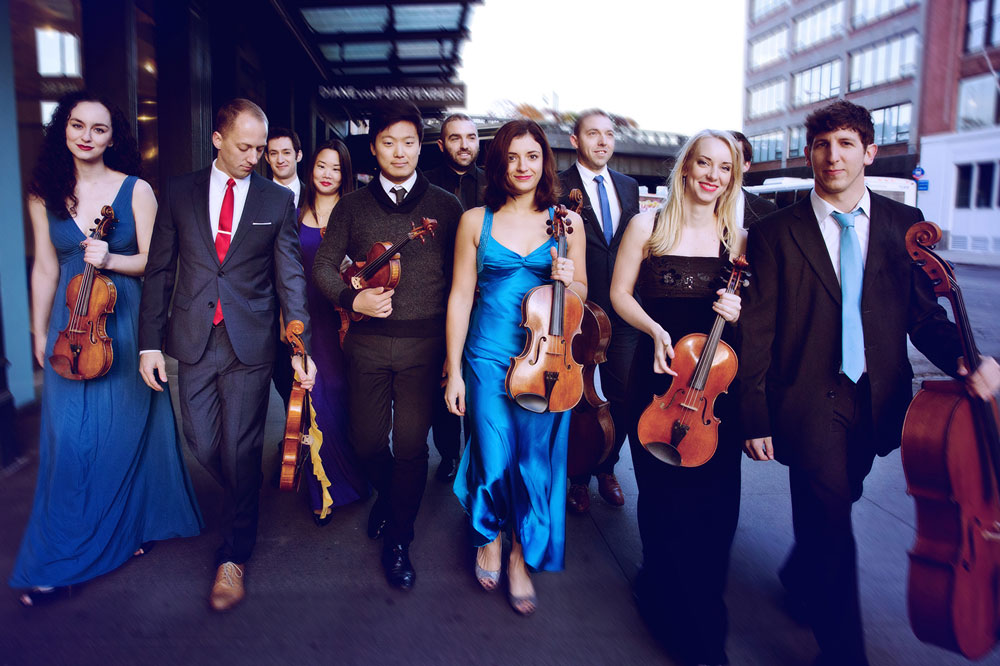 “Will Power or Something Wicked This Way Comes” is a workshop on Shakespeare looking at the Bard’s works with a director’s eye, led by Lynn Phelan.

An homage to Chapala musician Rafael Terriquez Rodriguez “El Pili,” whose Big Band was a Lakeside favorite before he passed away in November last year, will be presented Sunday, February 3, 6 p.m. at the Centro Cultural Antigua Presidencia in Chapala.

Fiber artist Gail Heinze, from Halifax, Canada, will be demonstrating the art of wet-felting at the next meeting of the Ajijic Society of the Arts, Monday, February 4, 10 a.m. at La Bodega.

Heinze uses dyed merino wool roving, silk, and soap and water to create both wall art and wearable accessories. This is an ancient art form originating in eastern Europe, where it has been used for generations to create warm articles of clothing, rugs and tents. The magic of wool has recently gained popularity in North America, where she has worked with international teachers for the past three years to enhance her skills. 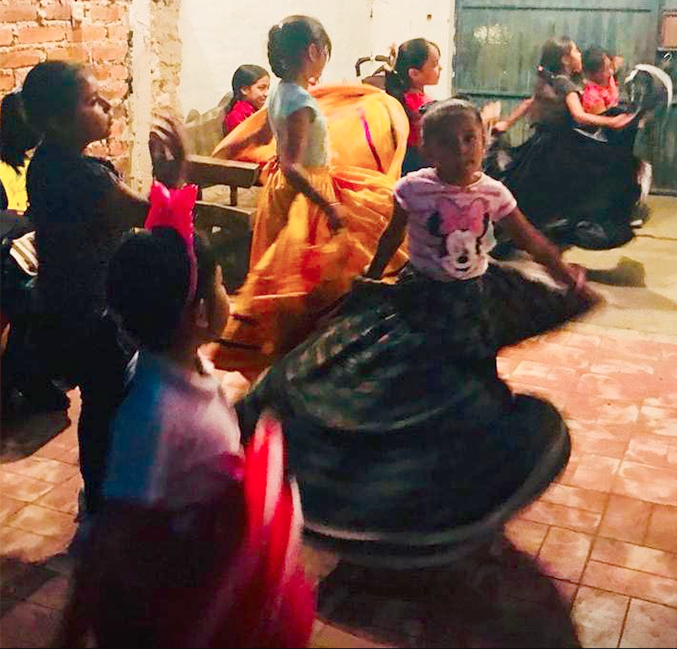 Lake Chapala Society members can take advantage of Film Aficionados screenings each Thursday, 1 p.m. On February 7, “Happy as Lazzaro” (2018, Italy) will be screened. This is the tale of a meeting between a young peasant, so good he is often mistaken for simple-minded, and Tancredi, a young nobleman, cursed by his imagination. (123 minutes.)

The booklets, 50 pesos, admit one person to all of the locations, and include maps to the studios and sponsors. They are available at Diane Pearl, the Ken Gosh Gallery (Guadalupe Victoria 30), Superlake, Nomad Furniture (Hidalgo 81 in Riberas del Pilar) and the Lake Chapala Society. LCS ticket counter sales are Monday to Saturday, 10 a.m. to noon and noon to 2 p.m. at the LCS café.

A special event for the first time this year is the Rising Stars Concert featuring the Walden Trio and the Janus Quartet, which are made up of students from The Festival del Lago, an intensive two-week summer academy for advanced students. They will be in residence during this year’s Festival, receiving coaching and lessons from international star musicians. 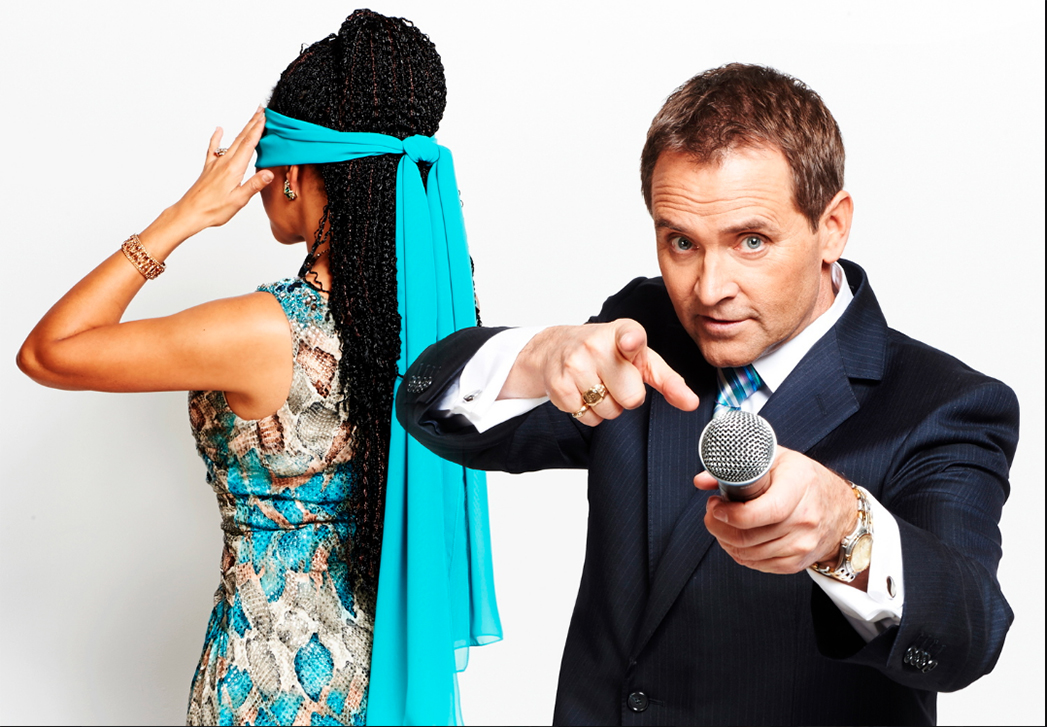 Packages are available from Louise Morel, the Patron’s Chair, at This email address is being protected from spambots. You need JavaScript enabled to view it. or (376) 766-2680.

For more details about the performers and concerts, see festivaldefebrero.com.

El BarCo will celebrate the 55th anniversary of the Beatles first performance in North America on the Ed Sullivan Show, Saturday, February 9. The fun starts at 6 p.m. and is a fundraiser for the Niños Incapacitados program.

No cover, donations only. DJ Carlos will play music by the Beatles and two U.S. bands that influenced them: the Beach Boys and the Four Seasons. Reservations: (376) 766-0452.

This is a fundraiser for The Ranch Animal Rescue Center. Information: This email address is being protected from spambots. You need JavaScript enabled to view it. or La Bodega, (376) 766-1002.

Rehearsals have begun at the Lake Chapala Community Orchestra for the Spring Concert slated for March 31 with a theme of music of the movies. Conductor Michael Reason extends an invitation to orchestral instrument players of all levels to join the sessions at the Lakeside Presbyterian Church in Riberas del Pilar, every Saturday, 2 p.m.