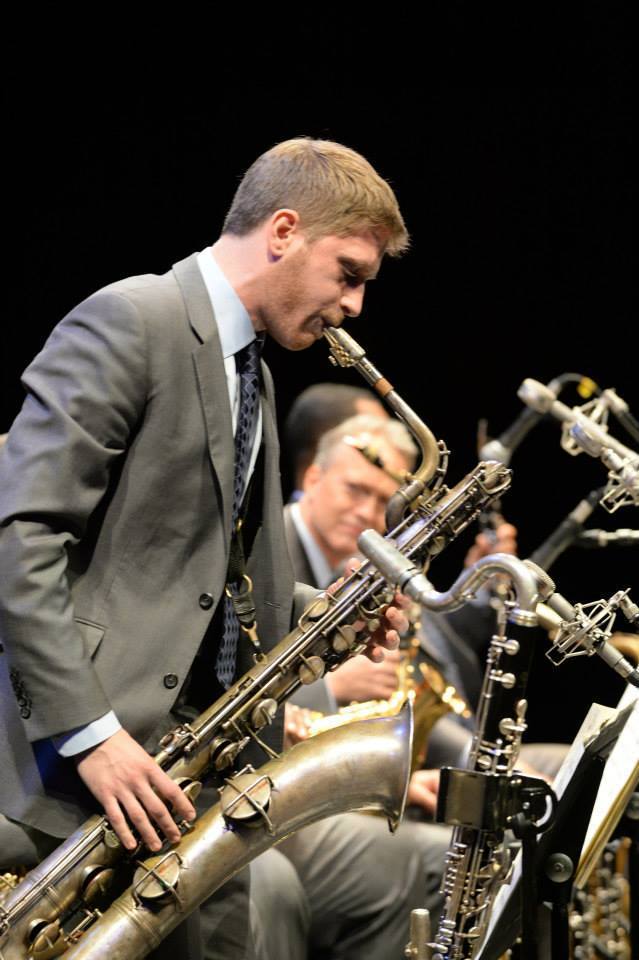 This email address is being protected from spambots. You need JavaScript enabled to view it. or 331-845-1523." class="caption" style="float: right;" width="584" height="293" />“Chapatti” unfolds as a sweet and funny look at the lives of two lonely animal lovers, Betty and Dan, as each quietly yearn for human companionship.

Us Two’s Noemi Plascencia and Daniel Celis end their season at The Spotlight Club with two special shows customized for their Ajijic fans. Friday, March 29, the duo plays cabaret style featuring the best of their shows; Saturday, March 30 they perform the best dance songs from the 1970s ’80s and ‘90s. All Spotlight Club shows are at 7 p.m. unless otherwise noted. Reservations: This email address is being protected from spambots. You need JavaScript enabled to view it. or 331-845-1523. Tickets are available at the club daily from 2 to 5 p.m. 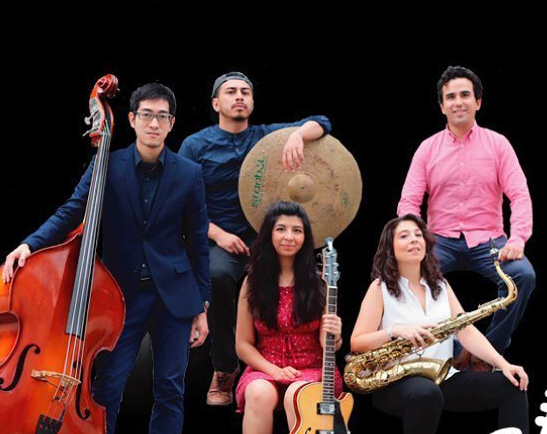 Sunday is a matinee, 4 p.m., and the evening shows begin at 7:30 p.m. Tickets, 250 pesos, are available at the LLT box office, 10 a.m. to noon, every Wednesday and Thursday and one hour before curtain. 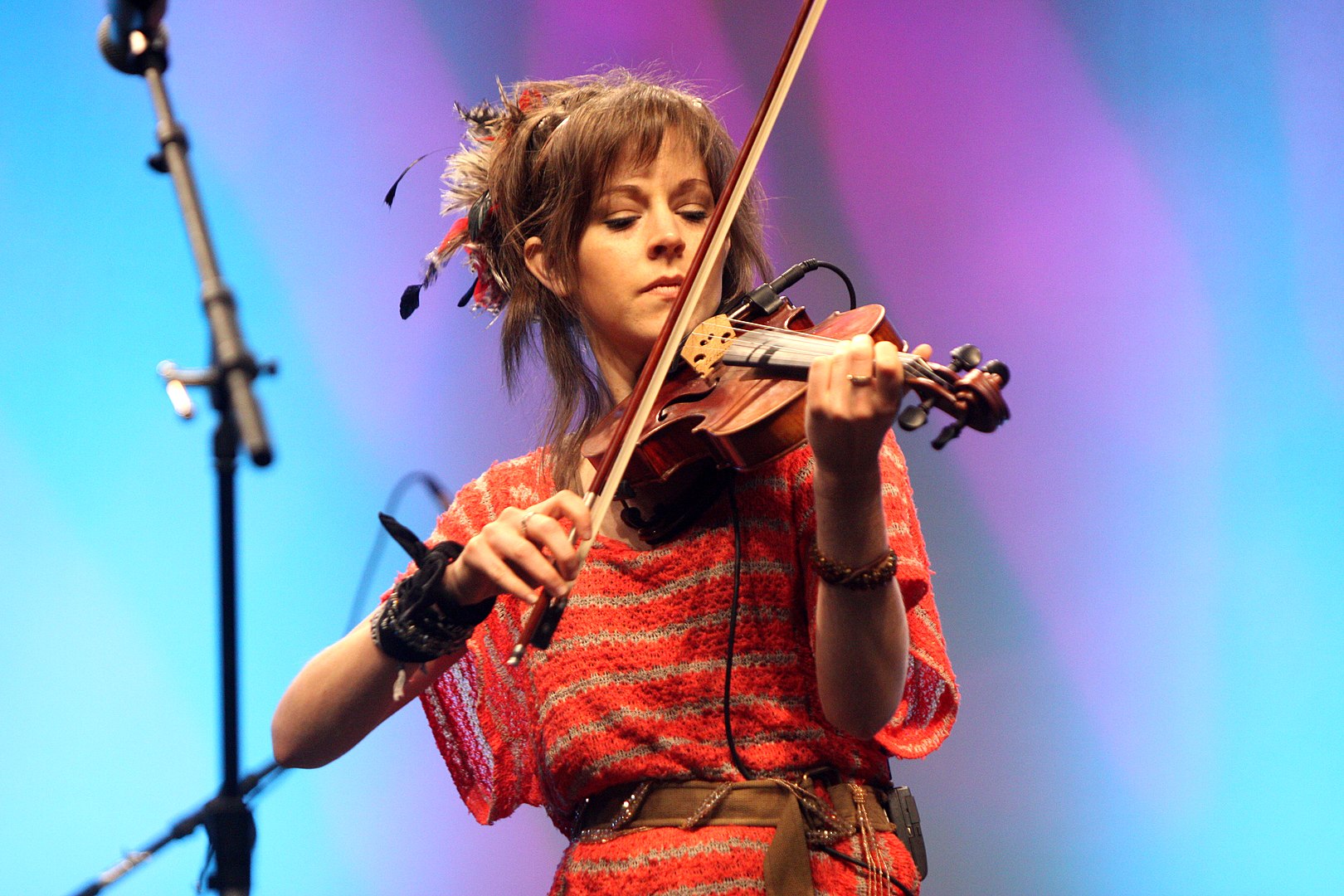 A cocktail inauguration is scheduled Saturday, March 30, 6 p.m. for a selection of graphic artworks from 47 artists around Mexico at the Centro Cultural Ajijic.  The exhibit will be on display through April 30.

Lake Chapala Society members can take advantage of Film Aficionados screenings each Thursday, 2 p.m. On April 4, “Caramel” (2007 Lebanon) will be screened. Six women in Beirut seek love, marriage and companionship and find duty, friendship and possibility. It is Nadine Labaki’s first film, and a good one. (101 minutes.) 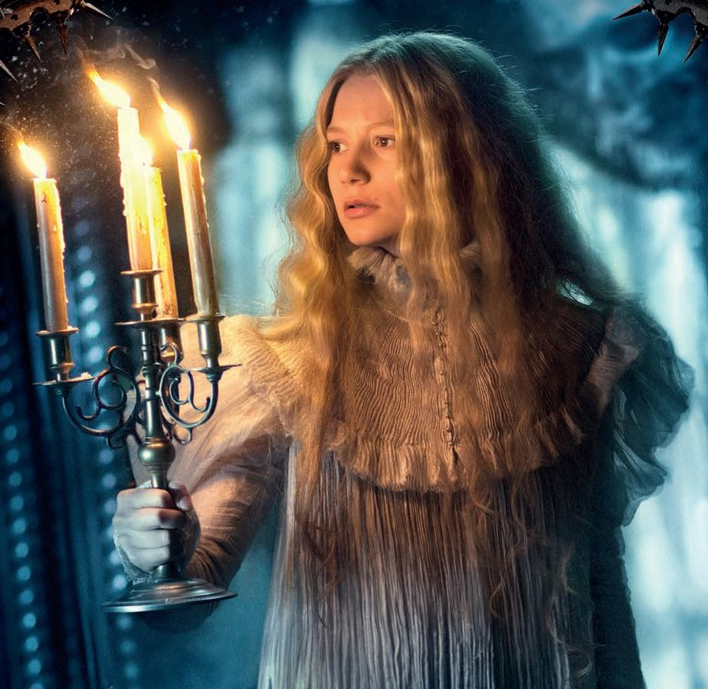 Lakeside Little Theatre presents the HD recording of the National Theatre Live production of “The Madness of George III,” Saturday and Sunday, April 6 and 7, 4 p.m.

It’s 1786 and King George III is the most powerful man in the world. But his behavior is becoming increasingly erratic as he succumbs to fits of lunacy. With the king’s mind unravelling at a dramatic pace, ambitious politicians and the scheming Prince of Wales threaten to undermine the power of the crown, and expose the fine line between a king and a man.

A Nottingham Playhouse production written by one of Britain’s best-loved playwrights, Alan Bennett, this play was also adapted into an award-winning film following its premier on stage in 1991. The cast of this new production includes Olivier Award-winners Mark Gatiss (Sherlock, Wolf Hall, NT Live Coriolanus) in the title role, and Adrian Scarborough (Gavin and Stacey, Upstairs Downstairs, After the Dance).

Tickets, 250 pesos, are available at the LLT box office Wednesday and Thursday, 10 a.m. to noon.

This unique art genre will be on display at Galeria Sol Mexicano through April 10. Plein Air, a phrase borrowed from the French, describes the act of painting outdoors, where the painter reproduces the actual visual conditions seen at the time of the work – the artist may have only two to three hours to attempt to capture the overall mood, feeling or essence of the scene.

Efren Gonzalez will wield the gavel at an art auction, Wednesday, April 10, 4 p.m. on the north side of the Ajijic plaza. Oils watercolors, acrylics, etchings, photographs and sculptures will be offered. Snacks and drinks available. Information: This email address is being protected from spambots. You need JavaScript enabled to view it. or call 331-703-3942.