Italian flautist Tommaso Bisiak will give a concert at the Centro Cultural Gonzalez Gallo in Chapala, Saturday, April 6, 7:30 p.m. 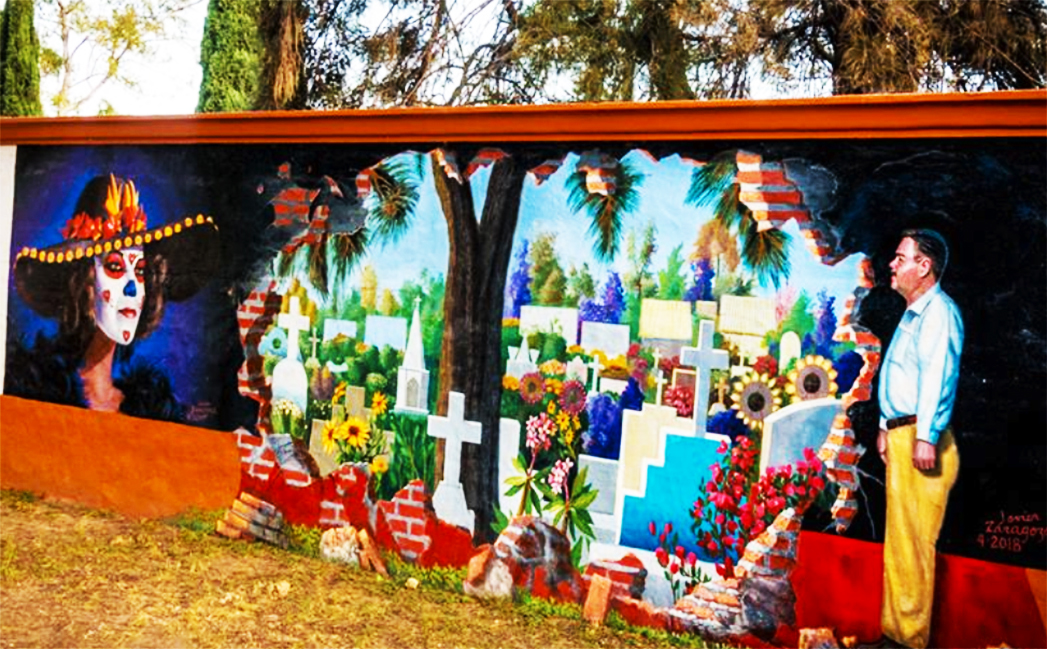 Bisiak has studied and performed with some of the top flautists in Europe and has participated in various festivals – playing both classical and jazz – during the last ten years.

The Spotlight Club hosts the Ol’ Country Boys for a night of country rock and blues Saturday, April 6, 7 p.m. Bring your dancing shoes. Cover: 100 pesos. Cassie’s country kitchen will be open. Tickets are available at the club daily from 2 to 5 p.m. Reservations: This email address is being protected from spambots. You need JavaScript enabled to view it. or 331-845-1523.

Find out about Mexico’s culture of cacao and chocolate at a workshop presented by Nora Maldonado, Saturday, April 6, noon to 1:15 p.m. at the Plaza San Antonio Tlayacapan. Cost is 100 pesos. Various other arts and crafts workshops happening the same day at the plaza, from 10 a.m. to 7 p.m. include one on photography by Luis Cablallo, a clay modeling workshop at 2 p.m. and a cardboard alebrijes (animal figurines) workshop at 3:30 p.m. Costs for the workshops are minima. The kids will enjoy storytelling by Jorge Esquinca at 5 p.m. and a writing workshop at 5:30 p.m. 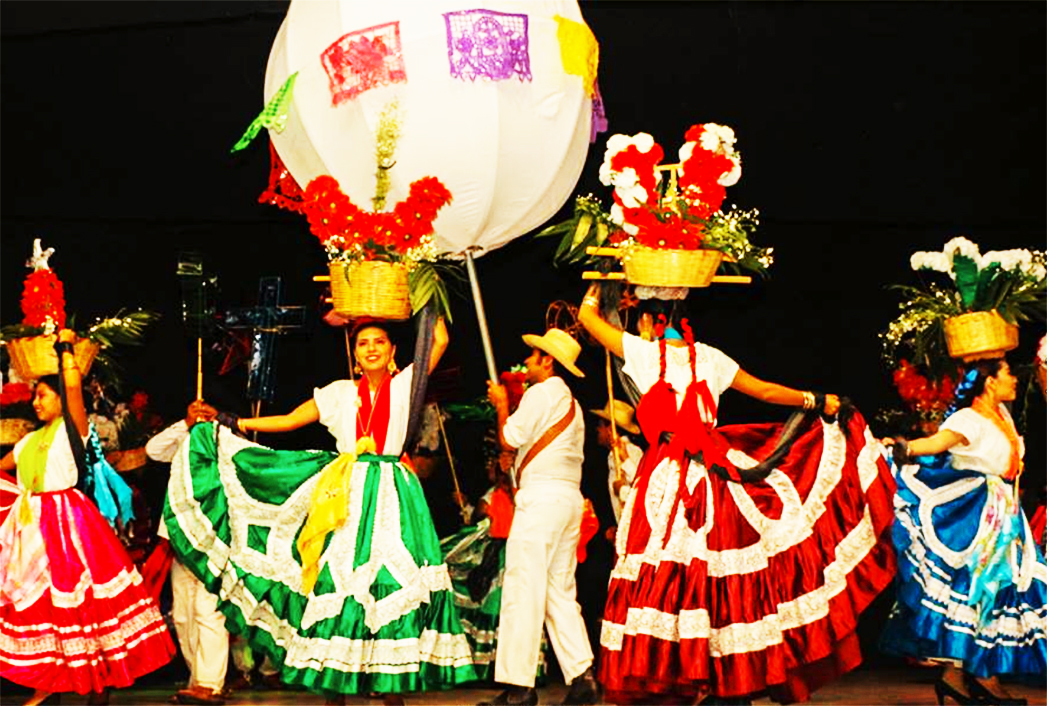 Rafa Torres “El Crucito” will provide music from 6:30 p.m. On exhibition will be art by Luz Preciado, Tomas Mutschlechner, jewelry by Ana Paula Camacho and metal crafts by Alejandro Montes Paz, as well as local crocheted and stitched work by village women.

Lakeside Little Theatre (LLT) presents the HD recording of the National Theatre Live production of “The Madness of George III,” Saturday and Sunday, April 6 and 7, 4 p.m.

It’s 1786 and King George III is the most powerful man in the world. But his behavior is becoming increasingly erratic as he succumbs to fits of lunacy. With the king’s mind unravelling at a dramatic pace, ambitious politicians and the scheming Prince of Wales threaten to undermine the power of the crown, and expose the fine line between a king and a man.

A Nottingham Playhouse production written by one of Britain’s best-loved playwrights, Alan Bennett, this play was also adapted into an award-winning film following its premier on stage in 1991. The cast of this new production includes Olivier Award-winners Mark Gatiss (Sherlock, Wolf Hall, NT Live Coriolanus) in the title role, and Adrian Scarborough (Gavin and Stacey, Upstairs Downstairs, After the Dance).

Tickets, 250 pesos, are available at the LLT box office Wednesday and Thursday, 10 a.m. to noon.

This email address is being protected from spambots. You need JavaScript enabled to view it. or 331-845-1523." />This unique art genre will be on display at Galeria Sol Mexicano through April 10. Plein Air, a phrase borrowed from the French, describes the act of painting outdoors, where the painter reproduces the actual visual conditions seen at the time of the work – the artist may have only two to three hours to attempt to capture the overall mood, feeling or essence of the scene.

Efren Gonzalez will wield the gavel at an art auction, Wednesday, April 10, 4 p.m. on the north side of the Ajijic plaza. Oils watercolors, acrylics, etchings, photographs and sculptures will be offered. Snacks and drinks available. Information: This email address is being protected from spambots. You need JavaScript enabled to view it. or call 331-703-3942.

On April 11, “Capernaum (Chaos)” (2018 Lebanon) will be screened. This is the story of 11- year-old Zain, serving jail time for a violent crime and suing his parents for neglect. This film by director Nadine Labaki  was nominated for Best Foreign Language Film at the Academy Awards. (111 minutes.)